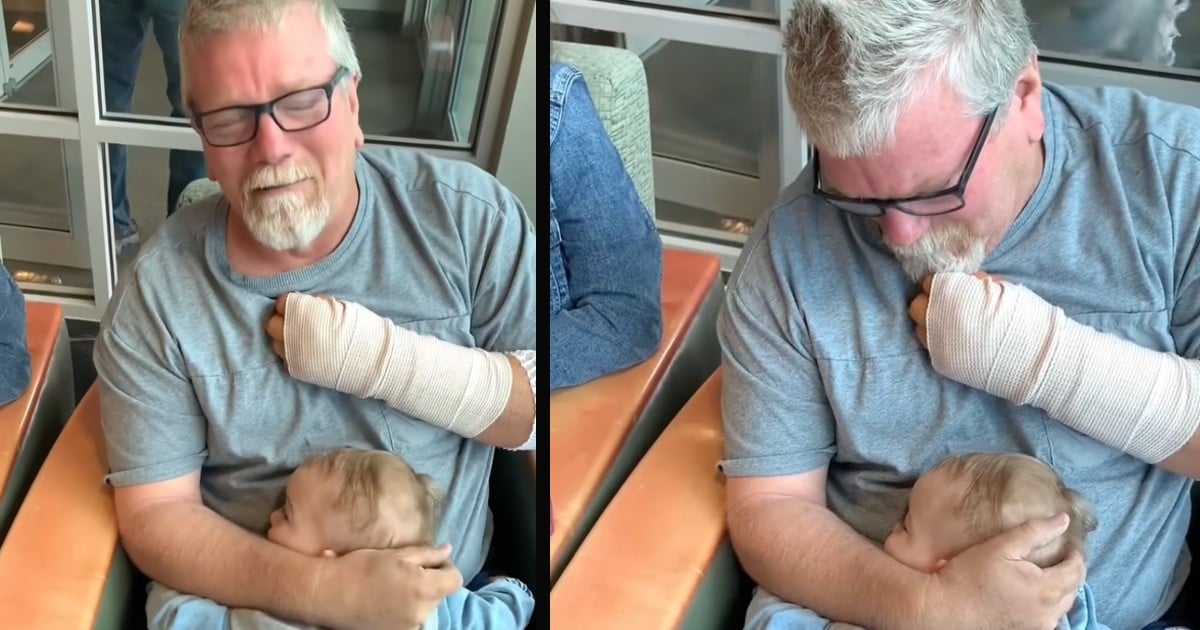 Two sisters reunited after 45 years discover so many similarities and a bond that they have wanted their whole lives.

RELATED: Mom Hunts for Son She'd Given Up for Adoption Only to Discover They Work in the Same Hospital

Michele Dugan and Trish Morgan share the same father and have lived in the same city for over 30 years. But they have just recently found out about the other's existence.

The sisters were born to different mothers, but thanks to a DNA test, they have found one another. And the two found out that there are many similarities between the two of them!

"It was like looking at a ghost," said Trish. "The blue eyes, the hair, everything. So, I couldn't stop staring at her. Like, you're definitely my sister-for sure 1,000 percent."

When the pair reunited, they spent hours talking and catching up on each other's lives. They found out that their sons were the same age and graduated from the same high school. And they also both had a background in real estate.

Trish had not finished her certification yet, and Michele had been working in the real estate industry for almost 25 years. That is when Michele encouraged Trish to finish her certification so the sisters could go into business together!

They ended up launching ‘Sisters Selling Vegas' for the Realty ONE Group. "I was so busy," said Michele. "I remember saying to someone, ‘I need another me. I need someone who really likes to work and cater to clients and is not just in it for the paycheck, but in it for all the right reasons.' And there she is! We just came into each other's life at the absolute perfect time."

"I always wanted a sister-always," said Trish. How wonderful that these two sisters were finally able to reunite with one another and grow a bond that is so special.

Sisters Find Each Other After 45 Years Apart – Living in the Same City With Sons Going to the Same School https://t.co/M0uRCOKdWJ

YOU MAY ALSO LIKE: Grandpa Who Has Alzheimer's Rarely Speaks, but It's a Different Story When He Sees His Grandkid