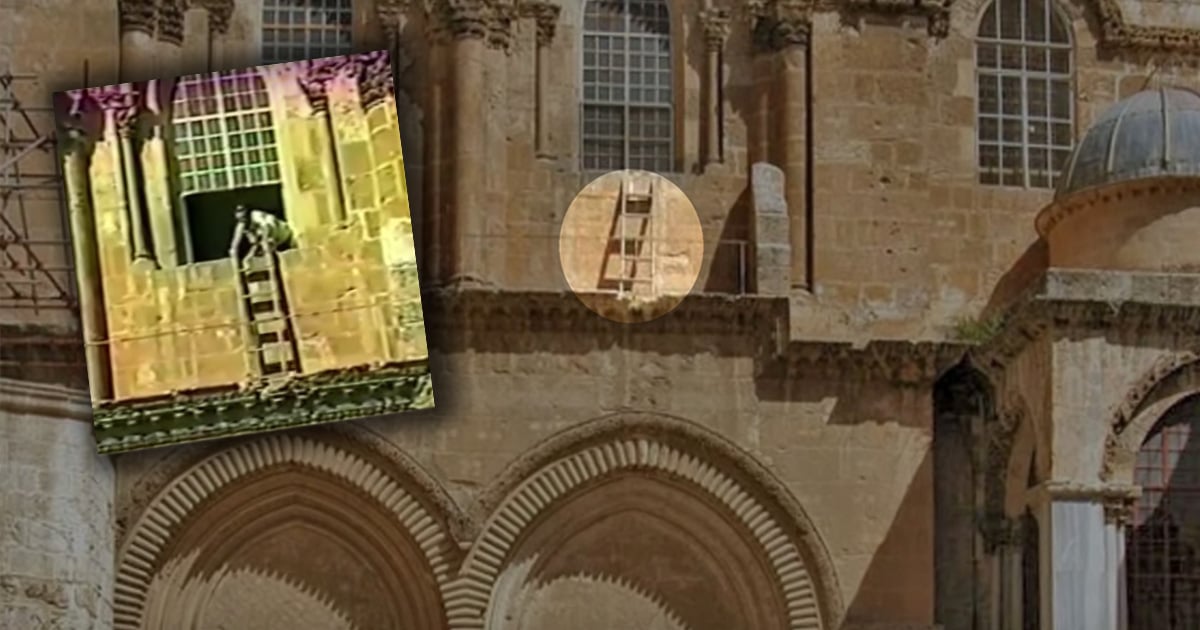 Remember when the gold/blue dress controversy of 2015 taught us we can’t trust our eyes? Well, turns out we can’t trust our ears either. Two people listening to the exact same 4-second sound bite can hear two completely different words — either “yanny” or “laurel.” And the yanny or laurel audio clip has the whole Internet in an uproar!

That’s why, in 2015, when some folks saw a blue dress with black stripes and others saw a white dress with gold stripes, people lost their minds. It’s the exact same dress, y’all. But what I see and what you see can be completely different.

Pretty freaky, right? Well, things are about to get even freakier.

This Is Nuts: Yanny Or Laurel Audio Clip

A clip of a computer-generated clip saying just one word has quickly gon viral. That’s because folks are divided on what that one word is. Yanny or laurel?

Give it a try. What do you hear?

Plenty of folks heard the same word you did, while plenty of others heard the other. How can that be?

Scientists say the audio illusion is an example of a "perceptually ambiguous stimulus." Whenever the brain is presented with ambiguity, it must pick a single interpretation.

This was the same phenomenon behind the white/gold versus blue/black controversy in 2015. The poor lighting in the washed-out photograph of “the dress” forced viewer’s brains to select a perception of the hue. Some brains focused more on the white hues. Others picked up more of the blue, sparking loads of debate online. (For the record, the actual dress from the photo was eventually confirmed as white and gold.)

Much like “the dress” example, the yanny or laurel audio clip is a low-quality recording. Played across different devices, the soundbite creates ambiguity for our brain to interpret the frequencies our ears perceive. And while the two words seem completely different, Professor David Alais from the University of Sydney's school of psychology says “each sound has a similar timing and energy content.”

Brad Story, Professor of Speech, Language and Hearing at The University of Arizona did his own analysis of the recording. And he came up with a similar explanation.

“When I analyzed the recording of Laurel, that third resonance is very high for the L. It drops for the R and then it rises again for the L,” he said. “The interesting thing about the word Yanny is that the second frequency that our vocal track produces follows almost the same path, in terms of what it looks like spectrographically, as Laurel.”

So, when listening to the low-quality recording, Professor Story says it’s not surprising “some people would confuse the second and third resonances flipped around.”

Yanny Or Laurel Audio Clip — Other Factors At Play

In addition to how our ears perceive frequencies, scientists also suggest other factors play a part, like personal history, differences in pronunciation due to natural dialect, and even visual cues from the video.

"When the brain is uncertain of something, it uses surrounding cues to help you make the right decision," said Professor Hugh McDermott from Melbourne's Bionics Institute. “Personal history can also give an unconscious preference for one or another. You could know many people named ‘Laurel' and none called ‘Yanny'. You would have noticed it had both the names appearing on the screen with no other context or information. This forces the brain to make a choice between those two alternatives.”

For the record, Professor Brad Story believes the word in the original record was most likely Laurel. But that’s not much of a consolation for those of us listening to the viral audio clip. Our logic tells us this issue should be black or white. It’s crazy to think two people sitting next to each other and listening to the exact same clip can hear something completely different.

This interesting phenomenon brings to light the concept of faith. Faith is confidence in what we hope for and assurance about what we do not see (Hebrews 11:1). But this is a huge hurdle for believers and non-believers alike.

So many people struggle with believing in a God they can’t see clearly with their own eyes. They dismiss the spiritual war described in Ephesians 6:12 because it’s not physical. Yet, illusions like this remind us how easily our own eyes and ears can deceive us.

If you’ve experienced similar struggles with faith or perhaps never even given Jesus Christ a shot, we pray this audio illusion will inspire you to explore more deeply the Good News of the Gospel today!

YOU MAY ALSO LIKE: She Laid Her Baby On The Airport Floor, Then The Internet Lashed Out