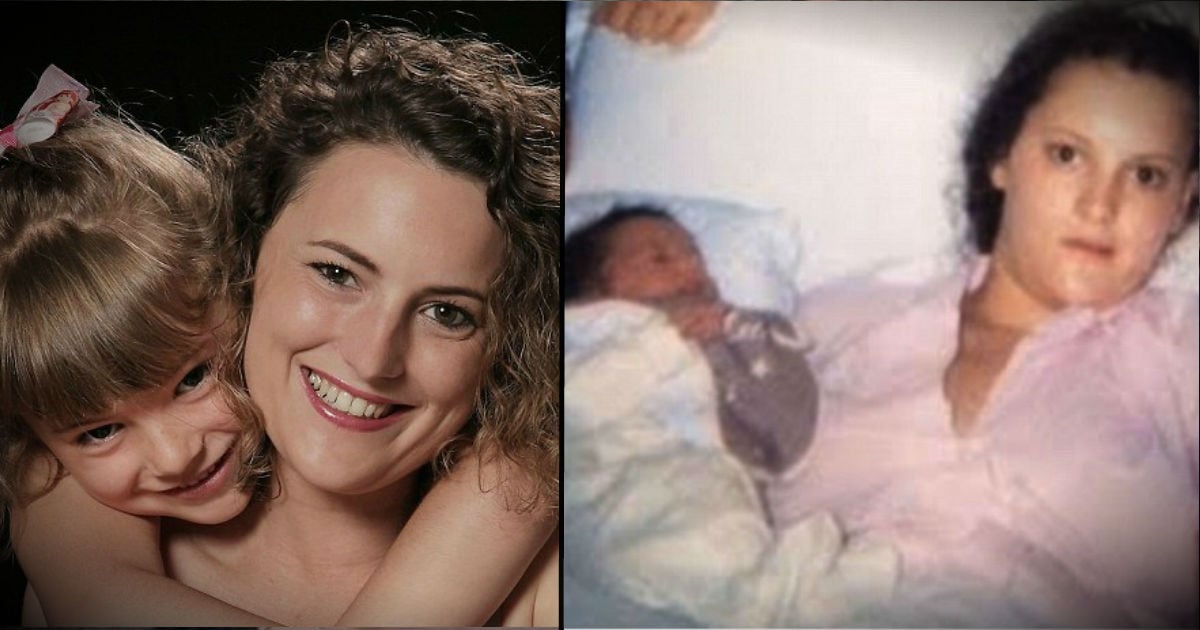 4 Months After Giving Birth In A Coma, She Finally Met Her Baby
Read Article »

Hunter and his girlfriend, Arika, are all smiles standing next to this mangled mass of metal, which used to be Hunter’s truck. But in a span of just 3 seconds, the truck was ripped apart. 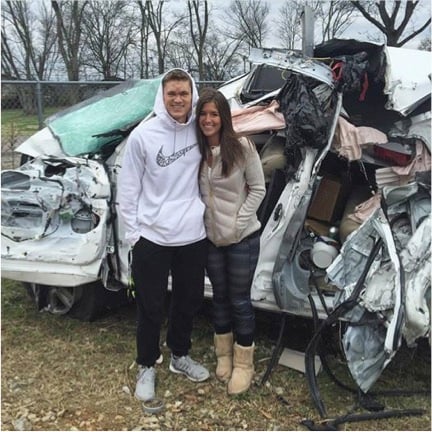 So why are they smiling? Because Hunter and Arika were both in the truck when it was ripped apart. And they can’t help but smile because they know it was God Himself who brought them through it safely.

The truck was going down the road with cruise control set somewhere between 70-75 mph, with Hunter behind the wheel. And when the truck started to go off the road, headed right for a pole, it left Hunter with virtually no time to react — only 3 seconds according to a Facebook post by Arika. 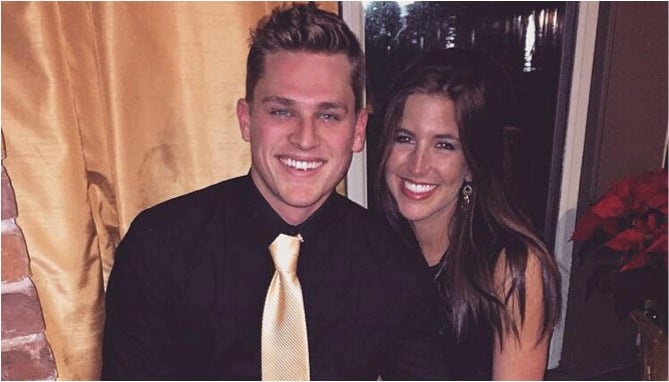 In that same post, Arika says the crash should have “ripped their bodies in half.” But God was protecting them that day!

In that 3 seconds, God guided Hunter’s hands, helping him to point the truck so that it hit the pole exactly in the center. So, while the truck was split in half, Hunter and Arika were untouched.

As Arika points out in her post, that’s something that doesn’t “just happen,” but rather all signs point to God. 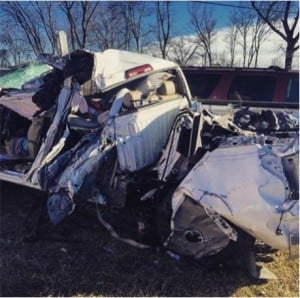 The crash left Hunter unconcscious and bloodied from the broken glass. It was a terrifying moment for Arika, who started panicking. But then she looked outside of the truck and saw a man with a white beard.

There were no other cars — just this man. He told Arika that an ambulance was coming, and she says she instantly knew Hunter was safe and was going to be ok. The man began walking away and in a flash he was gone and there was a flashlight in her face. 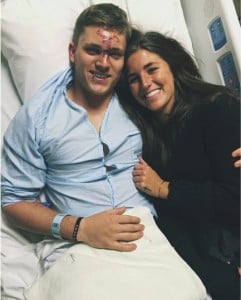 Some would suggest it was a hallucination, but Arika knows the truth. She says,

“He was my guardian angel.”

Paramedics were stunned to find that Hunter and Arika were alive, but also had no broken bones and no internal damage. They required some stitches and had a concussion lasting less than 24 hours — an indisputable miracle considering they were pulled from a car that “looked like it had been through a tree grinder.”

The young couple had no doubt it was the grace of God that had spared them, but it was confirmed when they found Hunter’s Bible at the crash scene. It lay open, and Arika says, “with a page marked with scripture telling us to not be afraid; Jesus is with us.” 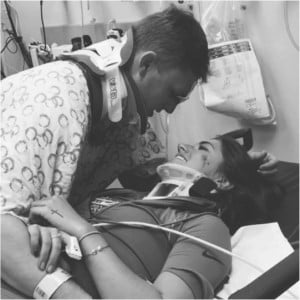 The whole experience has only deepened the couple’s faith and confirmed that God has a purpose for their lives.

“God doesn’t throw protection around like that for no reason. He does it because he’s not finished with us,” says Arika.

She goes on to say later in the post,

“I want everyone to to know the love and the power of God. He has a purpose…and it’s so clear that NOTHING…not even a car accident like this one will cause His plans for you to change. We are put on this beautiful earth for a reason and the reason is to help people know Him. We are made to show and share His love. And if it takes a car wreck like this for me to get to do that then I would do it all over again. I’m praying that everyone who reads this can get a glimpse of God’s faithfulness. He is GOOD. And working. And the plans he has for YOU and your life aren’t going anywhere.”

This man’s guardian angel was caught on camera after his car crashed! 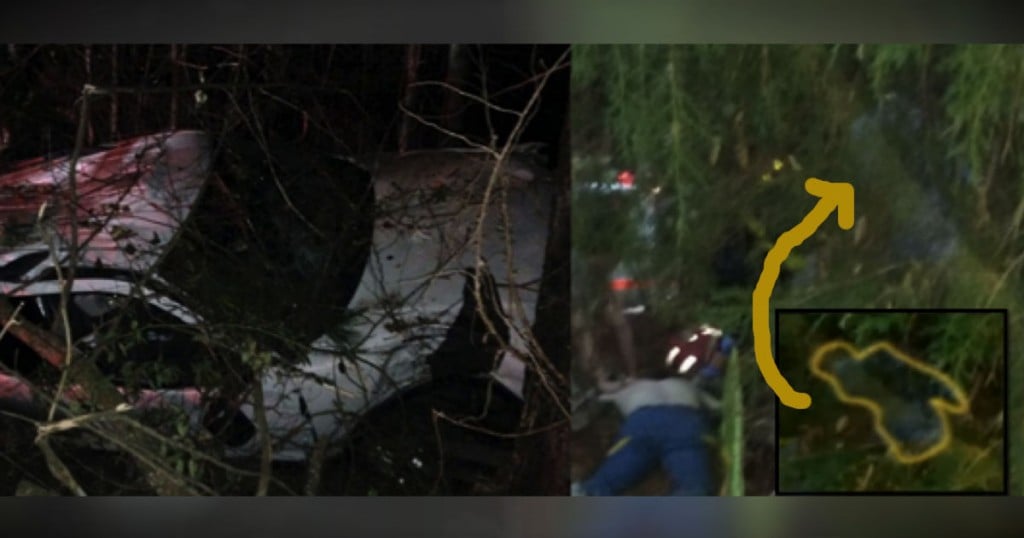 See what this couple found when they followed a voice in the trees!