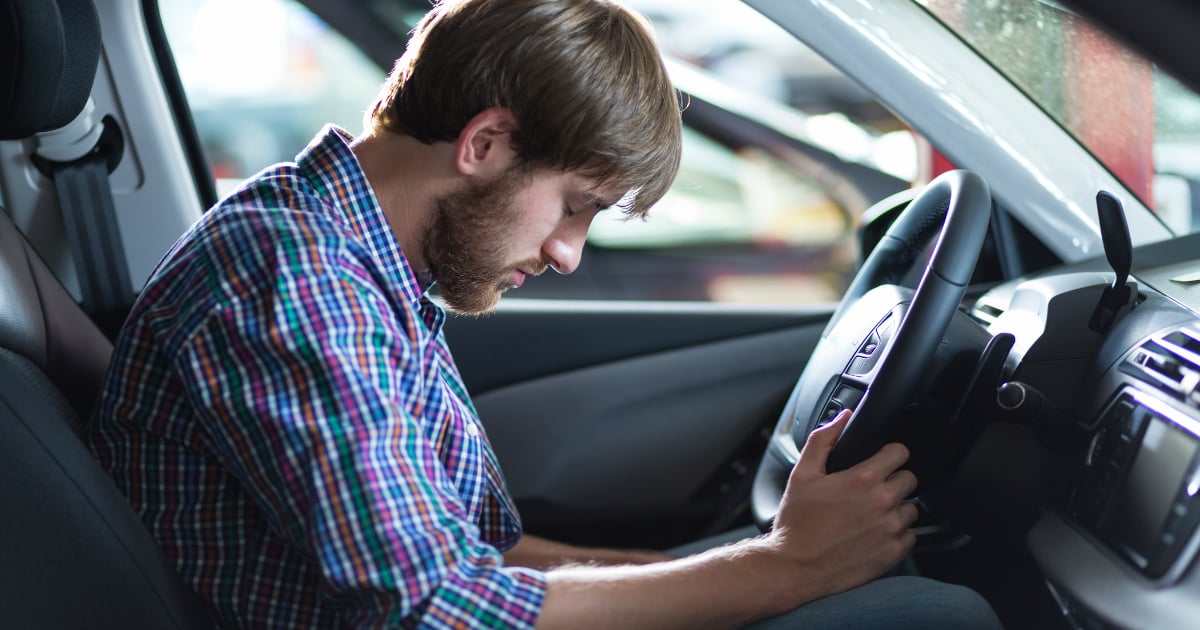 21-year-old Mikayla Grace knows better than anyone that each day is a gift. Sadly, as a young woman suffering several autoimmune diseases, life is a daily struggle. In fact, she shouldn’t even still be here based on doctors’ predictions. But God determines the number of our days, not medicine. And Mikayla’s incredible outlook is inspiring so many!

It’s always heartbreaking to see someone so young fighting for life. For Mikayla, things started getting bad when she was just 16 years old. What began as POTS syndrome — a condition affecting the flow of blood through the body — grew into more severe Dysautonomia, along with multiple autoimmune diseases.

RELATED: Prayer Brings UFC Legend Back From Coma After Train Struck Him

Through the years, Mikayla’s health only got worse. It took its toll on her heart. And eventually, doctors determined this young woman suffering several autoimmune diseases needed a pacemaker.

“It was supposed to help save my life and instead did the complete opposite,” Mikayla recalled.

Mikayla went into the operation excited. She thought things were about to get better, but instead, they got much, much worse.

A few days after going home, Mikayla started experiencing pain near the site of her new pacemaker. Just two days later, they rushed her back to the hospital. Mikayla couldn’t eat, drink, speak properly or even go to the bathroom.

“I laid there for days and part of me knew I was dying,” she recalls. “I was taken to the hospital where I stayed for 3 days, nearly unresponsive and hanging on by a thread.”

As it turns out, Mikayla had developed a rare complication from the surgery. She’d contracted a staph infection inside of her heart valve from the pacemaker implantation.

RELATED: Miracle Baby Smiles After Being Born With Half A Heart

Doctors decided the best bet was to remove Mikayla’s pacemaker. The surgery took place the day after Thanksgiving. But as an unfortunate side effect, the infection poured out and ravaged the rest of her body. And things just kept getting worse.

“My heart valve threw septic pulmonary emboli into my lungs. My kidneys started to fail and the rest of my body started to follow. I gained 40 pounds of fluid within 48 hours,” Mikayla explained. “During all this, I also had to fight through pneumonia from the infection going into my lungs. When I started going in the right direction, I started spiking fevers again.”

The doctors eventually realized medicine simply didn’t hold the answer they needed. Mikayla just wasn’t getting better, no matter what they tried.

“At this point, the doctors resorted to praying,” Mikayla said. “They’d come into my room, looking defeated, not even able to promise things would get better. So they crossed their fingers and prayed.”

But it wasn’t just the doctors who were praying. Pleas for prayers went out through texts and all over social media. Everyone wanted to see Mikayla survive.

Meanwhile, through the pain and the suffering, Mikayla longed to go home. Christmas was fast approaching and she longed to spend it with her family, outside of the sterile hospital room. And God made sure she got her wish!

Doctors knew there was nothing more they could do. So, they sent Mikayla home. She was still in pain and fighting, but she soaked up every second of Christmas with her loved ones.

Doctors wouldn’t risk giving Mikayla a new pacemaker because they were sure she would die. But as time went on, Mikayla defied her doctors’ expectations.

Each day was a struggle. She describes it as “9 long, torturous months without a pacemaker.” But despite the terrible infection, Mikayla didn’t die. Despite the pain, she didn’t quit.

“The most important thing to me was to LIVE my life and do things that made me happy!”

And so, Mikayla finally got another pacemaker. And despite the doctors’ fears that Mikayla would never survive a second surgery, she did just that!

Life with her second pacemaker still isn’t easy. She still battles her many diseases each and every day. But she’s alive! Her prayers for more time were answered, defying every odd and expectation from doctors.

And Mikayla learned she’s far stronger than her doctors, or even she, realized.

“Even when I feel I can’t take any more pain and suffering, I still manage to do it,” she said. “One day after another. And that alone shows me I have so much strength, that I didn’t even know was there.”

After sharing her incredible journey on Facebook, Mikayla’s story went viral (you can read her full post HERE). Her unrelenting determination is an inspiration to so many. And Mikayla couldn’t believe all the attention her post received!

Mikayla has appreciated all of the kind and supportive words that have rolled in as a result of her opening up about her experience. And this brave, young woman suffering several autoimmune diseases just goes to show how God can carry you through anything. He will give us the strength to keep going! 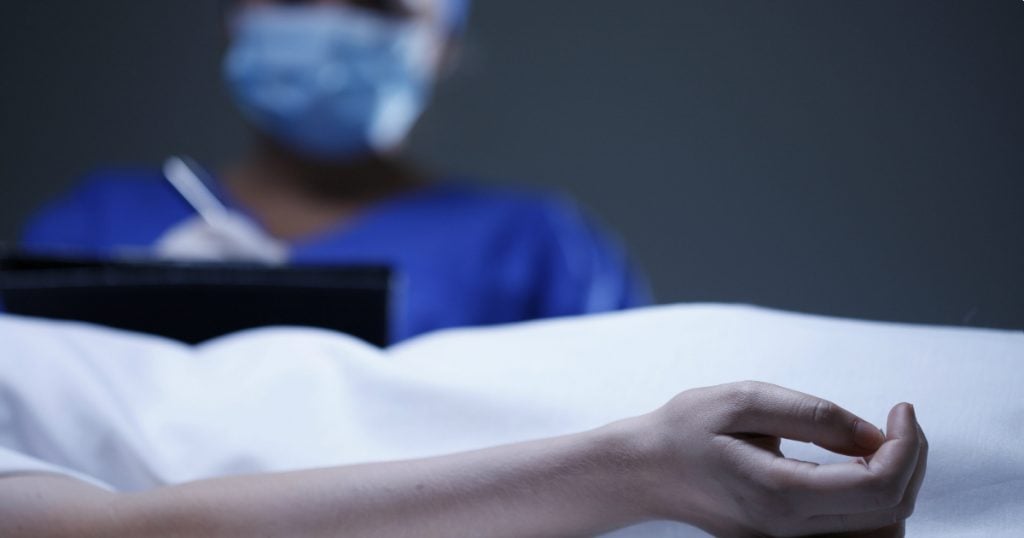