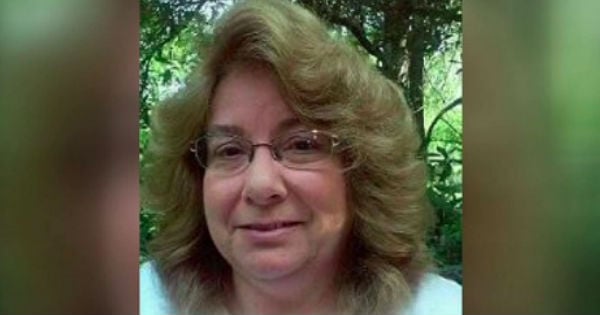 A brave 7-year-old with down syndrome courageously rings the bell after beating cancer after fighting hard against the disease for many years.

On February 18th, 2018, Robert Calder and Tina Flier were informed that their son, Tommy, had Leukemia. It all started when the parents noticed that Tommy had an odd rash and a fever. Robert and Tina thought it might be the flu, but after a blood test, the results showed something far worse than they could have ever imagined.

That's when Tommy started treatment at the Roger Maris Cancer Center in Fargo, North Dakota. The family's home is in Warren, Minnesota, so they have done that two-hour trip to the cancer center numerous times throughout Tommy's treatment.

7-Year-Old With Down Syndrome Beats Cancer

Despite facing Leukemia, Tommy remained brave through it all. "He's very tough. When he walks in this door, they have an iPad waiting for him because they know all they have to do is give him that iPad and he let's them do whatever. He lets them do his port. He just let them put a needle in his arm," said Tina. "I don't think he has ever cried once," adds Tommy's father, Robert.

Now, after years of chemo treatment, Tommy is now a cancer survivor! "No more putting chemo in his mouth or his veins," Robert said. "He can be a kid again," said Tina.

YOU MAY ALSO LIKE: God Takes Stranger's $40 Tip for Pregnant Waitress at Waffle House & Turns Into Much More

And Tommy got to ring the bell at the medical center that lets everyone know that he is cancer-free. What a marvelous sound to that family's ears!

LISTEN: Only 1 of 3 Crosses Remained Standing After An Easter Tornado And It Holds A Powerful Message, Toddler with Down Syndrome Rejected by 20 Families Finds Forever Home with Single Dad