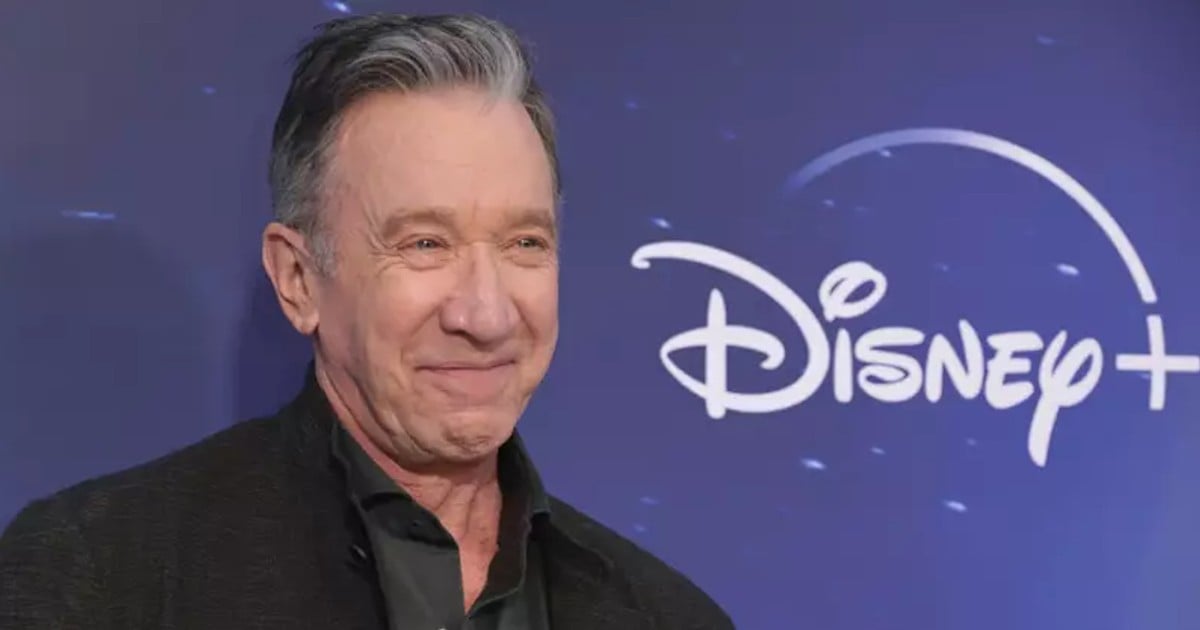 Barry Corbin, the actor from the popular show Yellowstone, snuck away to battle cancer. Then his inspiring story got out and inspired so many!

When you think of the midwest, cowboys, grit, and grace – Barry Corbin comes to mind. This real-life cowboy has awed and inspired us for years through his shows and films.

RELATED: Jeff Bridges Fought for His Life So He Could Walk His Daughter Down the Aisle

Last season he played a no-nonsense cowboy when he asked for two weeks off. He mentioned it was a medical procedure, but he never said it was cancer.

Not one to complain, Barry bit the bullet and muscled through a seven-hour procedure to remove oral cancer from his mouth. He assumed two weeks would be enough time to recover, but he had no idea how much it would affect his health.

“I didn’t realize how much it would knock me out. I was sleeping 12 to 14 hours a day, he said. "It was a little difficult, but we got it done.”

But there was one more hurdle he needed to clear before he got back to acting. He learned the type of aggressive cancer waging war in his body could silence his voice permanently.

It’s much more aggressive when it’s involved in the mouth,” said Dr. Jonathan Jelmini. “And there are a lot of nerves that run through the tongue around where things need to be removed.”

Despite the chances of this cancer ending his career as an actor, Barry dug his boots in for the long haul and relied on God to see him through.

Miraculously, his voice wasn't a factor, and now he can use his voice to tell other stubborn, tough-as-nails cowboys to get a check-up. In a recent Facebook post, he shared some sound advice.

"No one likes a complainer, but if this post helps just one person avoid what I'm going through, then it's worth it. I was diagnosed with Oral Cancer last month. Thanks to the quick response of an amazing network of doctors, I underwent a 7-hour surgery and came out on the other side." He added, "If any of you have put off going to the doctor, you might want to give that a second thought."

Thank God for helping this icon of a man battle cancer and for being vulnerable to share his story in order to help others take care of their health. With God on our side, we go work through the toughest battles and come out strong on the other side.

YOU MAY ALSO LIKE: Star Of Happy Days Posts Support for Wife Getting Scan for Brain Tumors