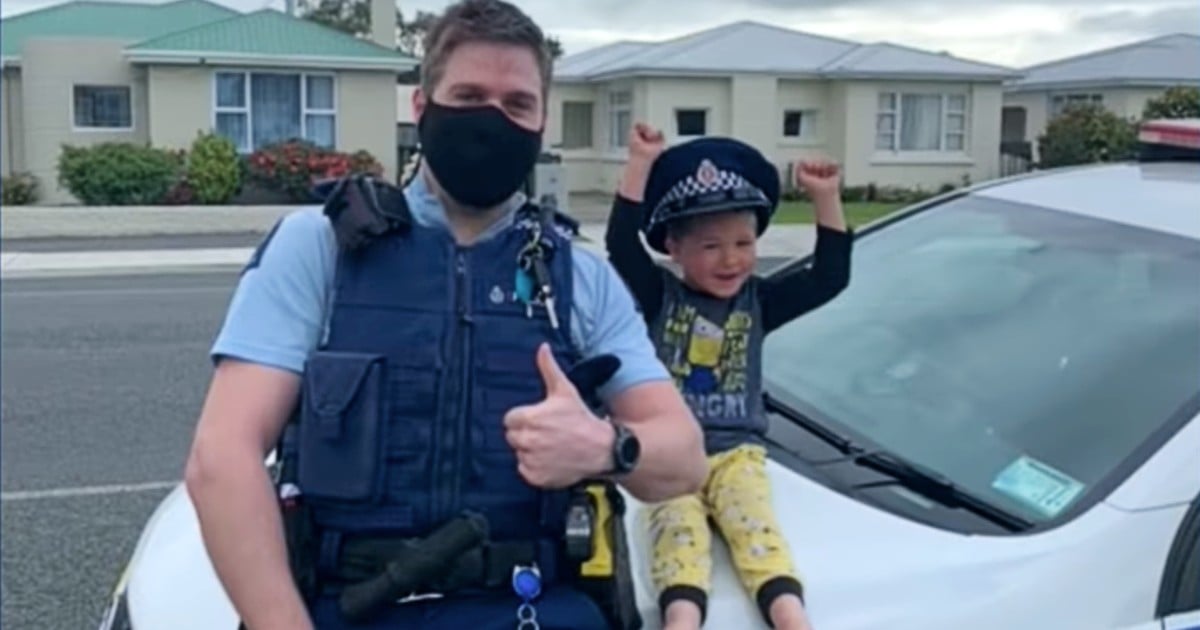 Navy veteran Oscar Rodriguez moves The Rock so much with his story that Dwayne Johnson gives him his truck. And the act of kindness from this Christian celebrity left the humble hero in tears!

Oscar Rodriguez was in for the surprise of a lifetime while attending a special screening of the Netflix film, Red Notice, starring Dwayne ‘The Rock’ Johnson.

It turns out, this screening was about more than just promoting the film. Dwayne used it as an opportunity to thank a Navy veteran for not only serving his country but also his community.

Dwayne Johnson took a moment to publicly recognize Navy veteran Oscar Rodriguez in front of the crowd. Oscar, now a personal trainer, also cares for his 75-year-old mother, serves as an active leader in his church, and provides meals for victims of domestic violence.

Oscar had no idea the Christian celebrity would be giving him this monumental shoutout. He reveled in the uplifting moment, calling it a blessing.

RELATED: The Rock Surprises Fans When He Spots A Hollywood Tour Bus In His Neighborhood

“Let’s do it,” Oscar said during the incredible moment. “Let’s change the world, one person at a time!”

But The Rock had even more in store!

Following the recognition in front of the crowd, The Rock asked Oscar Rodriguez to join him outside the theater for one more surprise. And it’s an emotional moment when the Navy veteran drops to his knees in stunned awe as Dwayne Johnson gives him his truck!

A handwritten note from The Rock sat on the dashboard, which read, “Thank you for your service brother. Enjoy your new truck.”

And Dwayne Johnson didn’t just give away any truck. He gave his own, custom-made personal truck!

Originally, The Rock wanted to give away the Porsche Taycan used in his movie, Red Notice. However, Porsche said no. But Oscar Rodriguez’s story touched Dwayne Johnson so deeply, he decided to give up his personal truck to honor the incredible service provided by this humble hero.

The act of kindness moved the Navy veteran to tears.

“I just hope and pray that this will inspire other people, will lift other people up,” Oscar later said of the incredible moment.

YOU MAY ALSO LIKE: Dwayne ‘The Rock' Johnson Is Father To 3 Daughters And A Proud, 280 Lb ‘Girl Dad'

“Let each man give according as he has determined in his heart; not grudgingly, or under compulsion; for God loves a cheerful giver.” 2 Corinthians 9:7