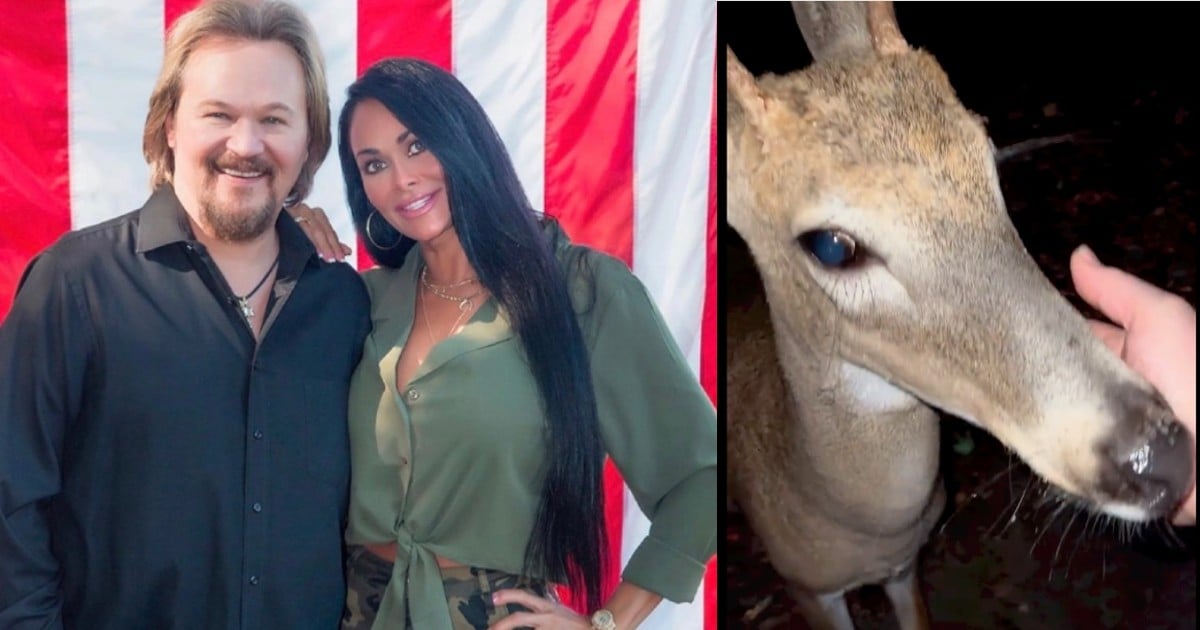 For Tim Allen, The Santa Clauses series on Disney+ became an exercise in standing up for his faith. The conservative Christian celebrity insisted on keeping the “Christ” in Christmas!

When considering appearing in The Santa Clauses series for Disney+, actor Tim Allen noticed it was missing something very important. The original script didn’t include any kind of religious focus.

RELATED: Story Behind the Bible Verse Revealed to Tim Allen As He Pondered His Roller Coaster Life

And as the Executive Producer and one who is very outspoken about his beliefs, Tim wasn’t having it!

“It originally had a lot of otherworldly characters, and ghosts, and goblins. I said no, this is Christ-mas. It’s Christ-mas. It literally is a religious holiday,” he explained. “We don’t have to blow trumpets, but I do want you to acknowledge it. That’s what this is about. If you want to get into Santa Claus, you’re gonna have to go back to history, and it’s all about religion.”

The religious background won’t make an appearance until the final two episodes of The Santa Clauses series. But Tim Allen is pleased with the outcome.

“It’s really wonderful,” he said. “They took a chance, and we did it really well.”

Exploring The History Of Santa Claus

The Santa Clauses series will revisit Tim Allen’s character Scott Calvin from The Santa Clause movie franchise, of which the first film came out in 1994. In it, an accident has Scott (played by Tim Allen) unexpectedly taking over as the real Santa. This comedically results in several involuntary physical changes (white hair, beard, weight gain) making Scott look more like the traditional Santa.

And all while Scott is actively trying to hide his new identity from his family and friends!

In The Santa Clause series on Disney+, Scott Calvin is turning 65 years old and needs to find his successor as Santa. And Tim revealed that the six-part series (which includes Tim Allen’s real-life 13-year-old daughter Elizabeth Allen-Dick) will explore the Christian roots behind the Santa Claus legend.

RELATED: Here's A Look At The History And True Meaning Of The Christmas Tree

“We dive deep as it gets later about St. Nicholas and the Turkish priest that started this,” he said, explaining that the heart of Christmas is giving.

The Santa Clauses 2022 release date began with the first two episodes on November 16. And almost immediately, a line from one of the first episodes reportedly had Tim Allen facing backlash.

In the show, Santa responds to the question about what’s bothering him with, “Saying Merry Christmas to all has suddenly become problematic!”

The joke sparked some debate on social media, with filmmaker Scott Weinberg writing, “It just struck me as a truly weird thing to put in a kid's series. ‘[Someone] wants to stop us from saying Merry Christmas!' is not some random campaign. It's a low-key effort to vilify anyone who doesn't celebrate this holiday. In a grown-up movie I'd just groan and ignore it."

it just struck me as a truly weird thing to put in a kid’s series. “<someone> wants to stop us from saying Merry Christmas!” is not some random campaign. it’s a low-key effort to vilify anyone who doesn’t celebrate this holiday. in a grown-up movie I’d just groan and ignore it.

The debate about the “War on Christmas” has been around for some time. And while The Santa Clauses series is in no way intended to be a faith production, we applaud Tim Allen for fighting to have the religious aspect of the holiday included in the show!

YOU MAY ALSO LIKE: Actor Tim Allen Opens Up About Overcoming Tragedy And Addiction

“In all things I gave you an example, that so laboring you ought to help the weak, and to remember the words of the Lord Jesus, that he himself said, ‘It is more blessed to give than to receive.'” Acts 20:35