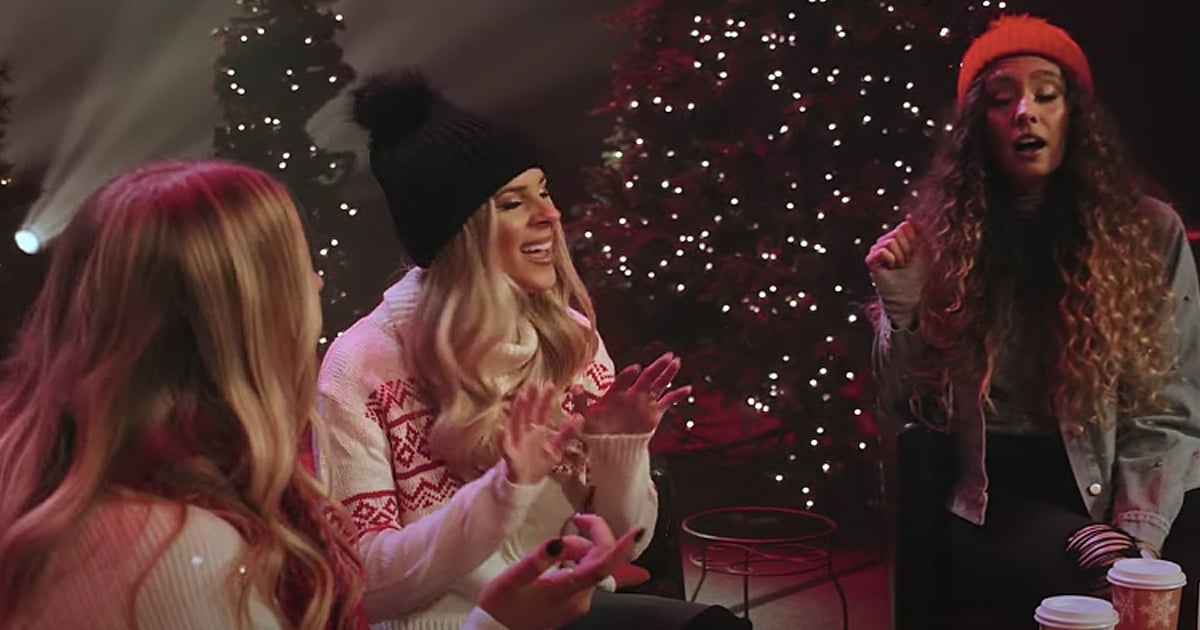 In addition to the Bon Jovi Christmas songs you may have heard before, most people have no idea he also recorded a Star Wars Christmas song. Here’s the untold story behind this “secret” song!

In 1980, before the world knew him as Jon Bon Jovi, 18-year-old John Francis Bongiovi, Jr. was still trying to get his big break in the music business.

Jon’s cousin, Tony Bongiovi, ran a radio station. And after he and producer Meco Menard enjoyed some success by releasing a disco version of the Star Wars theme song, they decided to put together a Star Wars Christmas album.

"This guy Meco would hire session guys and they'd orchestrate stuff with disco beats," Bon Jovi explained. "He did Star Wars rip-off stuff in the wake of all of George Lucas' success. And he needed a kid."

With Tony Bongiovi’s help, that “kid” ended up being Bon Jovi. Meco hired Jon to sing lead vocals in the song R2D2 We Wish You A Merry Christmas. The producer had tried to sing the part himself but needed a higher voice. One that would pair better with the chorus of children singing in the song.

RELATED: Guests Stunned When Jon Bon Jovi Sings At A Wedding And It's The Stuff Of Dreams

The young Bon Jovi walked away with $180 in his pocket and a Christmas song under his belt!

The Christmas In The Stars: Star Wars Christmas Album didn’t exactly take off in the way Tony Bongiovi and Meco Menard had hoped. RSO Records went out of business the day before the album’s release so it never saw the commercial success of its creators’ dreams.

The Star Wars Christmas Album cameo certainly wasn’t Jon Bon Jovi’s big break. But the star doesn’t regret his part in the record reviewed with the description, “few Christmas albums are as enjoyably terrible as this one.”

God had another path for Jon Bon Jovi’s fame. And thankfully, the popular musician has used his success to help others.

RELATED: Rocker Does Whatever It Takes So Bon Jovi Soul Kitchen Can Get Meals to Thousands in Need

From assisting veterans to running his own ‘Soul Kitchen’ to fight hunger among the homeless, Jon is one of those nice celebrities who give back.

In addition to a long list of rock hits and sold-out shows, Bon Jovi has added some other Christmas songs to his repertoire since the Star Wars album. Give the 5 tunes below a listen and rock your way right into the most wonderful time of the year!

We hope you enjoyed these Bon Jovi Christmas songs. Of course, the real reason for the season is the gift God gave us by sending His Son, Jesus Christ.

So, also be sure to check out these Christmas songs from Christian Artist Phil Wickham to get your soul rejoicing the coming of our Savior!