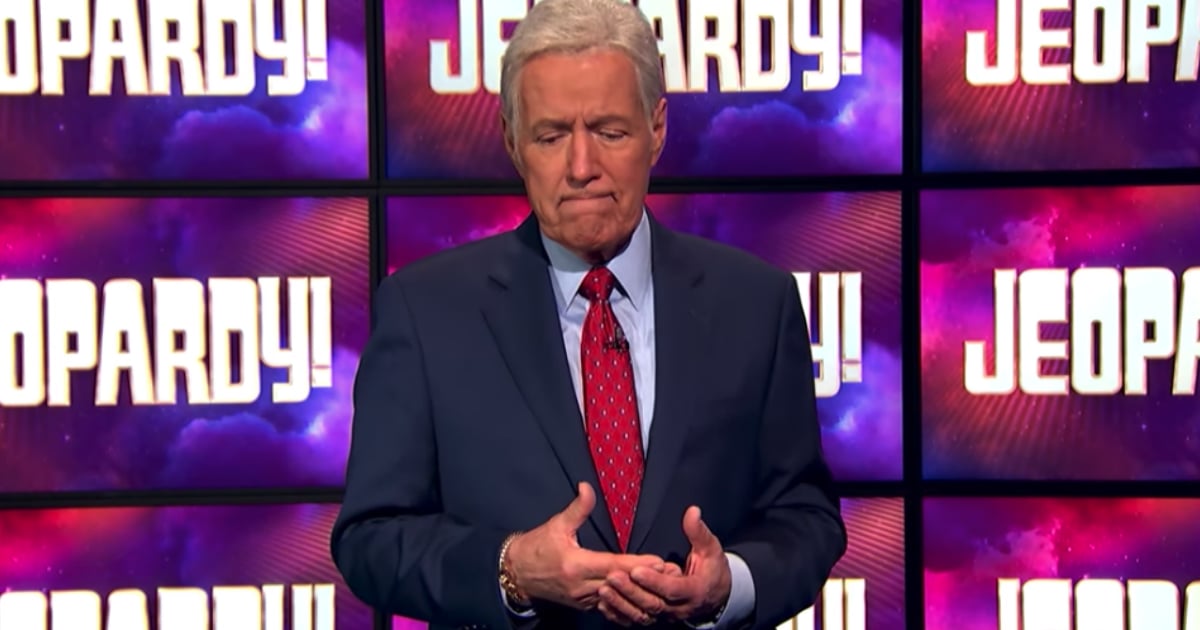 For Brad Pitt, religion hasn’t always been a priority. In fact, the actor admits to calling himself an atheist at one time. But after facing some pretty tough times, from addiction to a painful divorce from Angelina Jolie, Brad Pitt’s faith appears to be evolving. Now, he says he clings to religion.

Brad Pitt’s net worth is estimated to be around $300 million dollars. He’s been considered an A-Lister and one of the most attractive men in Hollywood for, well, what feels like forever. Awards and accolades have poured in for his film and TV work. He even works as a Producer under his own production company.

The long list of accomplishments and Brad Pitt’s net worth of $300 million sounds impressive by the world’s standards. But as the Hollywood heartthrob is coming to realize, money and fame have nothing to do with true worth.

The havoc in Brad Pitt’s personal life forced him to this realization.

A Hard Look During Hard Times

Despite all of his success, alcoholism and other self-destructive patterns got in the way of what really matters. Religion, family, self-care — Brad Pitt pushed all of it aside while caught up in the many distractions the world has to offer.

And it wasn’t until the painful divorced between Brad Pitt and Angelina Jolie that he realized he wasn’t valuing the true blessings in his life, like his children.

Brad Pitt’s success afforded him several big, beautiful houses. Yet, he recalls spending weeks sleeping on the floor at a friend’s house after his divorce from Angelina Jolie because it was simply "too sad" to stay in the family's home all alone.

Weathering these storms has forced Brad to take a hard look at himself and his choices. And now, it seems like the struggles may be softening his heart toward religion and faith!

Growing up, Brad Pitt did not have a good experience with religion. While he was raised in a Christian home, he says it was the “cleaner, stricter” version of Christianity. He saw faith as more of a list of rules versus a relationship with Jesus.

“I never understood growing up with Christianity-don’t do this, don’t do that-it’s all about don’ts,” he said in a past interview.

Without that personal connection with the Savior, Brad entered a sort of prodigal phase where he strayed and tried other forms of religion. (Here are 7 Ways To Pray If Someone You Love Is Stuck In Sin)

“I completely left it [Christianity] and I called myself agnostic,” he said. “Tried a few spiritual things but didn’t feel right.”

Eventually, he called himself an atheist. But he explains that Brad Pitt atheism was really more about conforming to the standards of the world versus truly denying God in his heart.

“Then I called myself an atheist for a while, just kind of being rebellious. I wasn’t really,” he explains. “But I kinda labeled myself that for a while. It felt punk rock enough.”

But after going through so much turmoil and self-reflection, God has begun wooing Brad’s heart back to true faith.

“Oh, man, I've gone through everything. Like, I cling to religion,” Brad Pitt said. “Then I found myself coming back around to just belief in-I hate to use the word spirituality, but just a belief in that we’re all connected."

YOU MAY ALSO LIKE: Bradley Cooper on Faith And Being Raised in the Church

God can use all things in our lives for good. It’s doesn’t mean every moment will be good. There will be hard times, tragedy, and suffering. But God can bring good out of those situations.

It certainly sounds like, after everything he’s been through, Brad Pitt’s faith is evolving. And we pray it will continue growing to where he will come to truly know Christ. Rather than just “religion,” it is our prayer that Brad Pitt will experience faith as a deep relationship with the One who created us all!