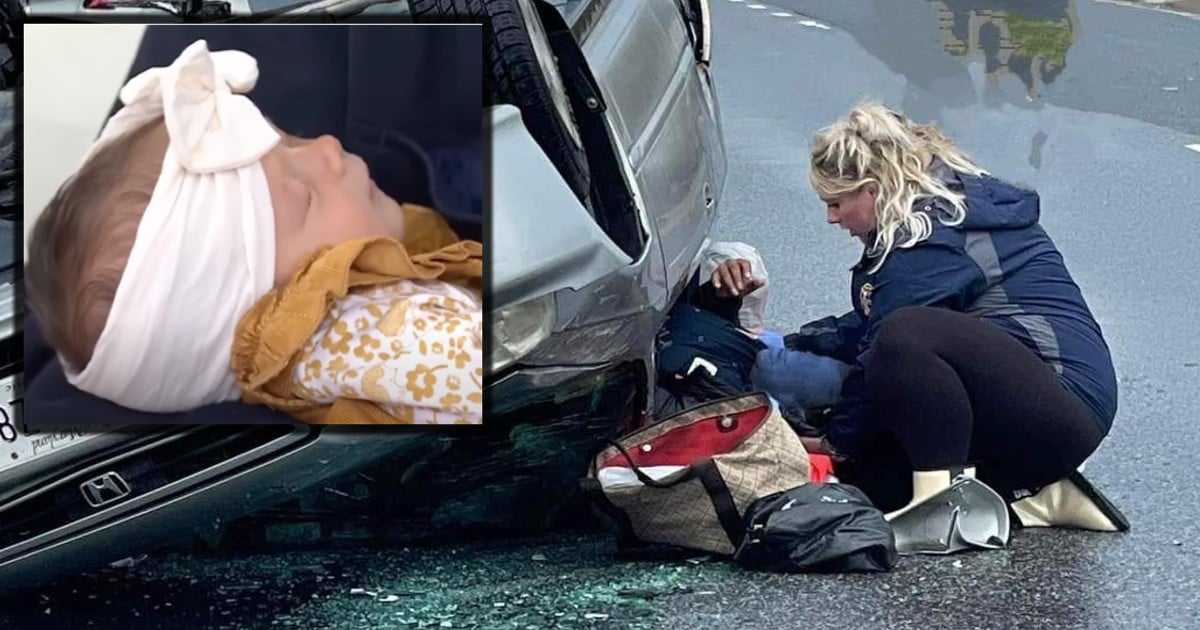 Krystal Randolph’s brother was killed after selflessly putting himself in harm’s way to save his sister. As soon as 13-year-old Tyler Phillips realized his sister was in the path of a speeding SUV, he pushed Krystal out of the way and took the brunt of the impact. And this selfless teen’s family will forever remember him as a hero.

The day after Tyler Phillips celebrated his 13th birthday, tragedy struck as he and his sister, Krystal Randolph, walked home.

RELATED: Brother Jumped in to Free Sister from Shark, Now Family Leans on God As She Fights to Recover

Tyler’s struggling family had been staying at a hotel that serves as a homeless shelter. Unfortunately, the hotel is located in a commercial area and there isn’t much for the kids to do. So, they’d walked to the nearest playground which was quite a long way away.

And on the way home, Krystal’s brother was killed after jumping into action to save her life during a hit and run.

As the brother and sister walked in the bike lane beside a busy road, a gray Chevrolet Equinox came speeding toward them. 13-year-old Tyler Phillips spotted the danger and without thinking of his own safety, immediately jumped into action to save his sister.

“The car hit her first, and I guess he went to jump and grab her, and it just took him,” recalled a family friend who witnessed the incident. “She said she watched him fly to the middle of the street, and she called an ambulance. They told her to give him CPR, and that was it.”

Tyler succeeded in protecting his sister, but the brother was killed in the process.

“They tried to resuscitate him, and he was gone for 30 minutes,” Tyler’s heartbroken mother, Desari Mac, explained. “His vertebrate and his skull got separated, and he’s got no brain function.”

While the boy left the scene in critical condition, he later died at the hospital. He paid the ultimate price, sacrificing his life to save his sister’s.

“He saved my life,” his sister, Krystal, said.

RELATED: Mom Cradles 18-Year-Old Son As He Take His Last Breath After He Stepped In To Protect Family

It’s a beautiful thing this teen did for his sister. But the heartbreak of losing him has hit the already struggling family very hard. However, they take comfort in the courage and selflessness he displayed before his tragic death.

“He will always be a hero,” his mother proclaimed.

As the authorities search for the vehicle which fled the scene, the family begs the culprit to turn themselves in.

Please join us in lifting up this family in prayer as they face such a difficult time. May God’s love embrace and surround them.

YOU MAY ALSO LIKE: Heroic Dad Succeeded In Saving His Kids From A Deadly Rip Current But It Cost Him His Life