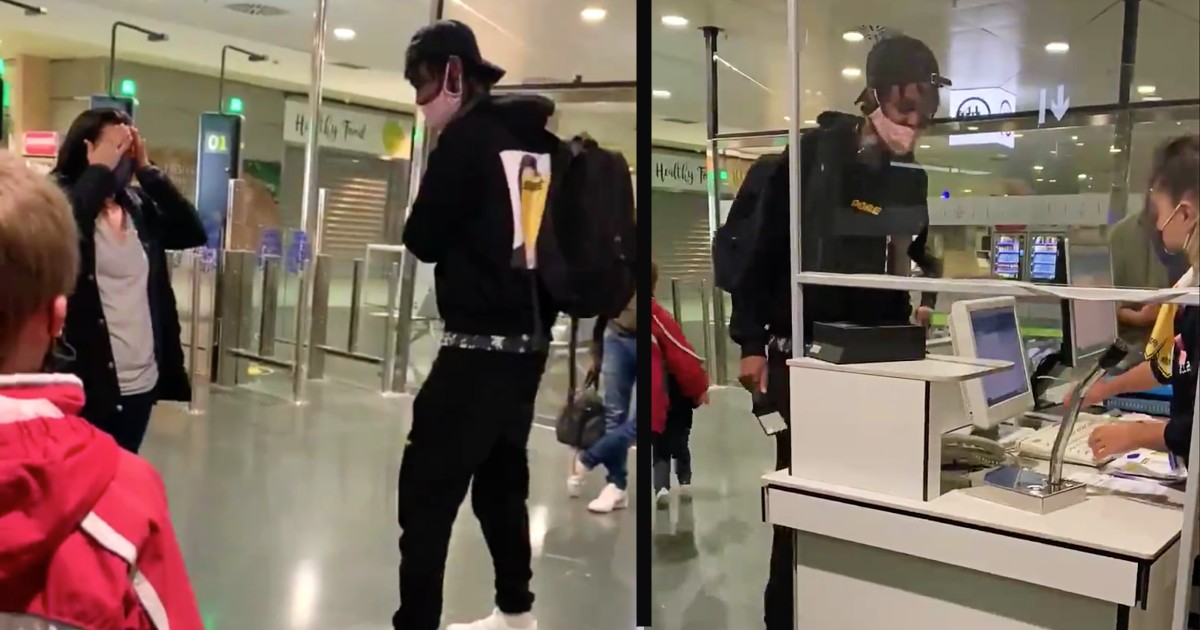 When Charles’ cat went missing he thought he’d lost her forever. But 15 years later, he received a call from a Los Angeles animal shelter saying they’d found his beloved pet.

When Charles brought Brandy home as a kitten in 2005, he promised to always care for her. Sadly, though, his beloved cat went missing a few months later.

Charles tried everything he could think of to find his missing fur baby. He drove around desperately searching for Brandy. He hung signs and called around to local animal shelters. But everything turned up a dead end.

"I was very sad," he said. "I wanted her back because when I adopted her I made a moral obligation to take care of her for her life.”

Charles feared the worst — that his pet had been hit by a car or maybe killed by a coyote. But deep down, he also hoped for the best.

"I was hoping someone would take her off the streets to take care of her, and I guess that's what happened," he said.

God heard the prayer of Charles’ heart. And more than a decade after the cat went missing, He reunited Brandy and Charles once again!

Fifteen years had passed since Charles’ cat went missing when he got a call from the Los Angeles animal shelter. And what they told him seemed impossible!

The shelter said they had his missing cat, Brandy.

"I was skeptical. I thought, must be a mistake," Charles explained. "Maybe there's a 1-in-a-million chance it's Brandy. But after 15 years, it's highly unlikely.″

But the reason the shelter knew the cat they’d found was indeed Brandy is because of the microchip.

Charles guesses that went Brandy went missing as a kitten, someone found her and kept her, never checking the microchip. Then, all these years later, Brandy wandered off again.

This time, the shelter found her and the microchip led them back to Charles. Though his address and home phone had changed, his cell phone number remained the same. And that’s how they reconnected him with Brandy.

After the shelter called, Charles went to see Brandy the very next day. And it was a powerful moment as he once again cradled the cat that went missing all those years ago.

“I saw her, I picked her up and she started to purr and it was very emotional,” Charles recalled. “It was nice to have her in my arms again. I did break down and cry because I thought about all of the years I lost from her.”

The cat Charles held was older and a bit malnourished. But it was definitely the same Brandy from 15 years before.

"She doesn't have a lot of energy,” he said. “But she seems very content. She purrs a lot.”

What an incredible and unexpected blessing!

YOU MAY ALSO LIKE: ‘Miracle Dog' Returns Home After 5 Weeks Of Being Lost At Sea