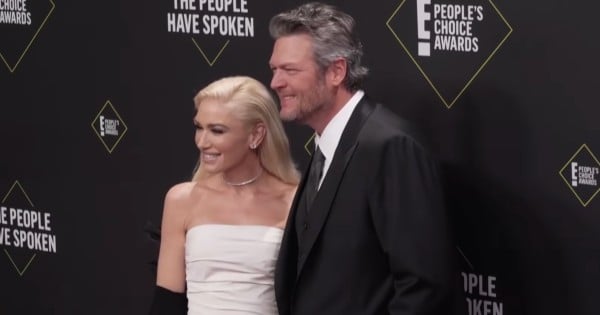 Chuck Norris' wife was gravely ill so he quit his career to help nurse her back to health.

We know all know Chuck has had an incredible career. Not only has he starred in some major Hollywood blockbusters like, The Delta Force, Missing in Action, and Code of Silence, he also became a trainer to some of the best athletes and stars.

RELATED: Chuck Norris Didn't Know About His Daughter Dina for 26 Years but Then He Made Things Right

In his private life, he is a dedicated and loving father to five kids and thirteen grandkids. But his life hasn't been free of struggles and trials.

Early in their marriage, Chuck Norris’ wife of 24 years, Gena O'Kelly went in for a medical procedure to help her medical team find out if she had rheumatoid arthritis. The procedure was a routine MRI that used dye in order to create contrast in her organs to help create a clear picture and reveal any irregularities.

Initially, Gena was concerned whether or not the contrast agent was safe. Gena said she felt strange the days following the procedure. Something about her body seemed ‘off.' But then her health began to crumble when she said she started to feel "extreme burning" in her body. She felt the burning from head to toe and the pain became "debilitating."

As the pain became worse, Chuck Norris’ wife also began to experience other health impairments. They ranged from ailments such as memory loss, speech impairment, and tremors.

When Chuck realized how badly Gena's health had begun to deteriorate, he did what any devoted husband would do. He took a step back from his career and left Hollywood. He then found her the best care possible and took Gena to Nevada to get treated.

Chuck Norris Stands By His Wife

During her medical crisis, Chuck Norris never left his wife’s side. He was so devoted to her recovery that he slept on a couch by her bed to ensure she had anything she needed.

Even though it took several months to make a full recovery, Chuck's devotion never wavered.

Not only did he offer his wife all the comfort he could give, he also tried to keep her spirits high with his presence and even read more than a dozen books to her.

RELATED: Husband Uses His Bare Fists To Fend Off Great White Shark Going After His Wife

Even though Chuck Norris left Hollywood to care for his wife, he eventually successfully returned to work and quickly found himself cast in several commercials. But his wife and family remain his number one priority. And so is raising awareness about the potential dangers of contrast dye.

"Over the past several years, my focus has been on Gena's health and now we are working together to speak out about the dangers of MRI contrast agents," he said.

YOU MAY ALSO LIKE: Folks Are Losing It Over Dick Van Dyke Dancing And Singing At 96 In New Music Video With Wife

It's not everyday we get a glimpse of what our marriage vows truly mean and Chuck showed the world in a beautiful way what it means to truly love someone in sickness and health.

WATCH: Chuck Norris’ Wife Was Gravely Ill So He Quit His Career To Help Nurse Her Back To Health