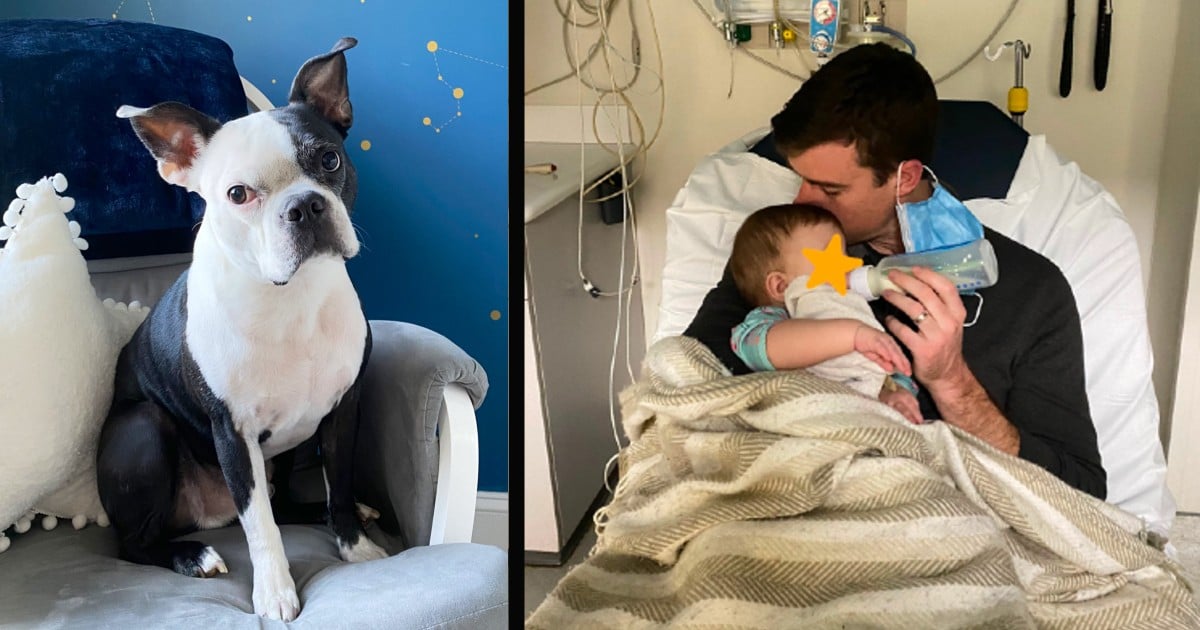 One dog laid on top of a stranded hiker in the Croatian mountains and saved his life by keeping him warm until help arrived. What a heroic animal!

The dog is an 8-month-old Alaskan Malamute named North, and the man that he saved is Grga Brkic. North laid on top of Grga for 13 hours after he had fallen and injured himself. There were two other hikers who had seen North and Grga on the trail, and they went to get help when they realized that Grga was hurt.

The Croatian Mountain Rescue Service shared about North's heroic deed on their Facebook page. "Friendship and love between man and dog know no boundaries," they wrote.

Until first responders arrived, North had "curled up with him and warmed him with his body," they shared in the post. They continued by saying how we can learn from North's selfless act. "From this example, we can all learn about caring for each other."

What an amazing story! And how incredible that North stayed by Grga side for 13 hours in order to save his life. "This little dog is a real miracle," said the hiker.

YOU MAY ALSO LIKE: Stranger Comes Upon Lady Singing ‘Amazing Grace' In A Canyon And Instantly Hits Record

Thank the Lord for the gift that dogs are to us all! They really are man's best friend and have such a loving and warm spirit.

LISTEN: Couple Died Hours Apart Holding Hands After Beautiful Marriage Spanning Half A Century | Dog Dumped in Parking Lot of Shelter Inspires All As He Goes from Hopeless to Defying All Odds