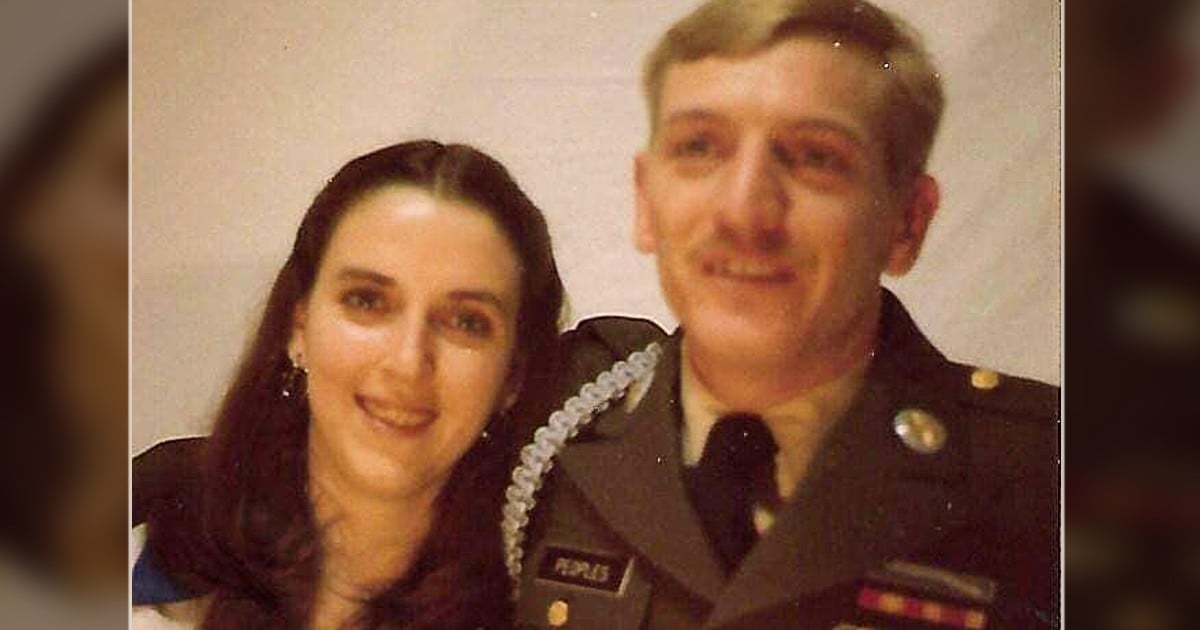 In a scary scene, one dresser falls on triplets during their nap time and traps one underneath before their mom comes in to see what's wrong.

Roxanne White from Illinois has two-year-old triplets named Riley, Spencer, and Haven. Roxanne was shocked when she replayed the footage on her baby monitor. And she saw her triplets climbing on top of a heavy, wooden chest in their room during their nap time. And before too long, the chest had fallen on top of them, trapping one of the triplets underneath.

"The triplets were supposed to be napping when I heard Spencer scream. I wasn’t worried at first as I hadn’t heard a loud bang and the scream sounded like a playful cry, as though one of the other triplets had taken his toy. I couldn’t believe it when the cabinet was on the floor,” Roxanne explained. She had walked into her children’s room to a sight that completely shocked her.

“I have no idea why we didn’t anchor the cabinet to the wall, but I guess as it’s short and long we assumed it wouldn’t fall over,” she shared. “I was in shock when I watched the baby monitor footage back. We are so lucky that none of the triplets were seriously injured."

In an effort to warn other parents, Roxanne shared her story online. “This type of accident in the home could have been fatal which is why I felt compelled to share it online,” she said.

Roxanne goes on to share about how her triplets might have messed with the baby monitor, which could have been why she did not hear the dresser crash. “The monitor normally picks up sounds. So I know when the mischievous triplets are out of their beds and not napping. But I think one of them must’ve turned it down by accident as I didn’t hear the cabinet crash to the ground. It took less than two minutes for me to get into their bedroom after Spencer screamed, by which point he had managed to free himself.”

YOU MAY ALSO LIKE: Mom Leaves Baby in Hospital And Nurse Lifts His Blanket to See No Arms or Legs

Her triplets, like all toddlers, can get themselves into trouble from time to time. But this was the scariest accident that has happened so far in Roxanne's house. “They get up to all sorts, but this has been their only near fatal accident. It’s scary to think that they could have been so severely injured. We took the cabinet out of their room the second the accident happened. And two days ago it was anchored to the wall to prevent this from happening again."

Thank goodness the triplets only got a few bruises from the accident and are doing well now!

WATCH: 2-Year-Old Triplets Escape Injury After After Dresser Falls on Them