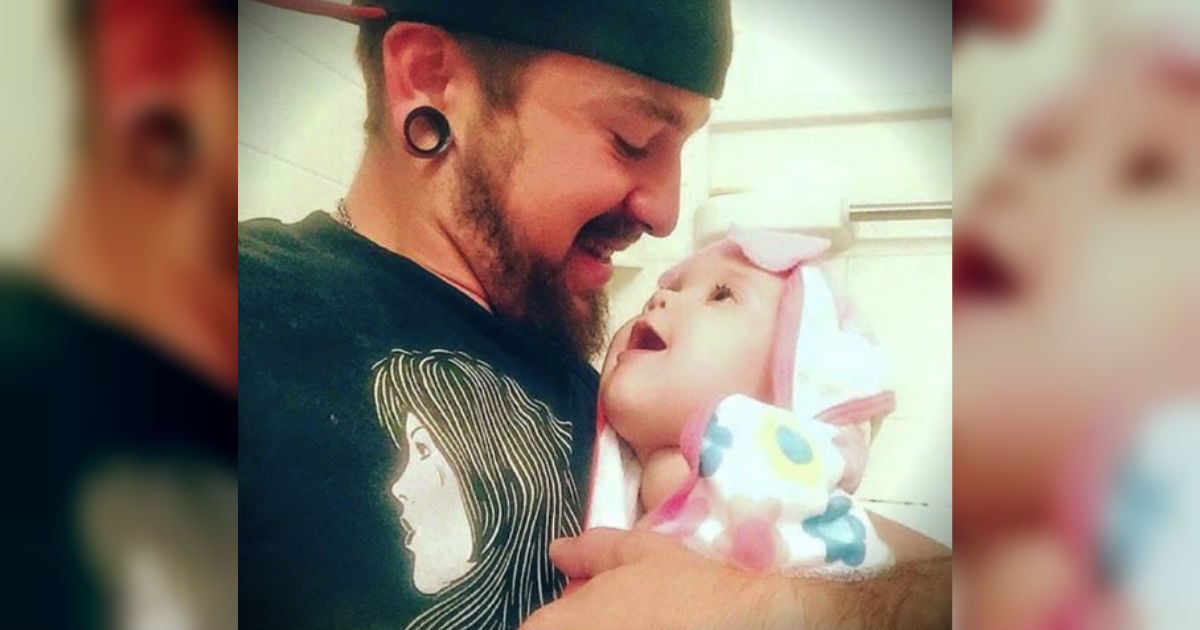 What Our Officers Do Matters

We have a lot of respect for police officers and have had the honor of sharing tons of stories about these brave men and women. The stories include officers who have done admirable things like providing a place to stay for a homeless woman and her daughter, preserving Halloween for 4 children who'd just lost their parents in a deadly crash, treating the homeless to a meal. . .the list goes on and on. 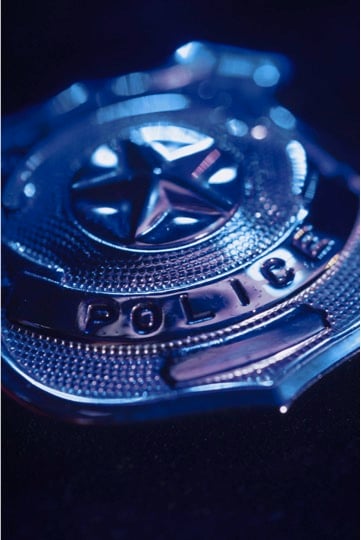 Personally, we love these stories and never get tired of sharing them. And while the humble officers always argue they've done nothing special, they are usually being hailed for actions that others consider above and beyond the call of duty. But what's truly admirable about police officers is that the job itself is a noble profession, worthy of praise.

And that's just what makes the letter you're about to read so very special. It's a thank you letter written by a man in Georgia who was arrested by Sergeant Jacob Collins for drunk driving. The man didn't get any kind of special treatment from Sergeant Collins. The officer did his job and the inebriated driver was arrested, charged, and punished. But the offender realized that, just by doing his job, Sergeant Collins saved his life.

Here's the letter that was received by the Tyrone Police Department. . . 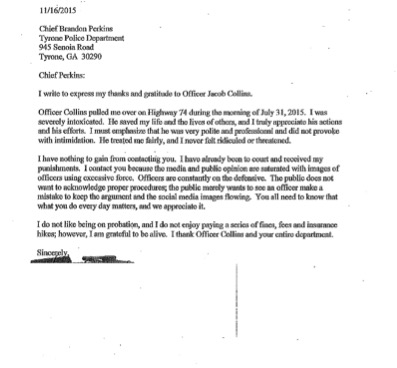 I write to express my thanks and gratitude to Officer Jacob Collins.

Officer Collins pulled me over on Highway 74 during the morning of July 31, 2015. I was severely intoxicated. He saved my life and the lives of others, and I truly appreciate his actions and his efforts. I must emphasize that he was very polite and professional and did not provoke with intimidation. He treated me fairly, and I never felt ridiculed or threatened.

I have nothing to gain from contacting you. I have already been to court and received my punishments. I contact you because the media and public opinion are saturated with images of officers using excessive force. Officers are constantly on the defensive. The public does not want to acknowledge proper procedures; the public merely wants to see an officer make a mistake to keep the argument and the social media images flowing. You all need to know that what you do every day matters, and we appreciate it.

I do not like being on probation, and I do not enjoy paying a series of fines, fees and insurance hikes; however I am grateful to be alive. I thank Officer Collins and your entire department.

The letter was mailed directly to Police Chief Brandon Perkins, who was impressed by the character it took to write it. He was appreciative of the praise and went on to say,

"This is kind of a testament to what law enforcement does every day. Our job is to go out and make sure people are safe. That is what Collins was doing that night and the end result was the driver is safe. He did not hurt anyone and the message was sent. That is what we are here to do.”

God bless our officers. Just by doing their jobs, they are making our communities safer. We pray that more and more people will grow to recognize that what our officers do every day matters.

Didn’t you just love this? Then check out what happened when this officer bumped into a man he’d arrested!