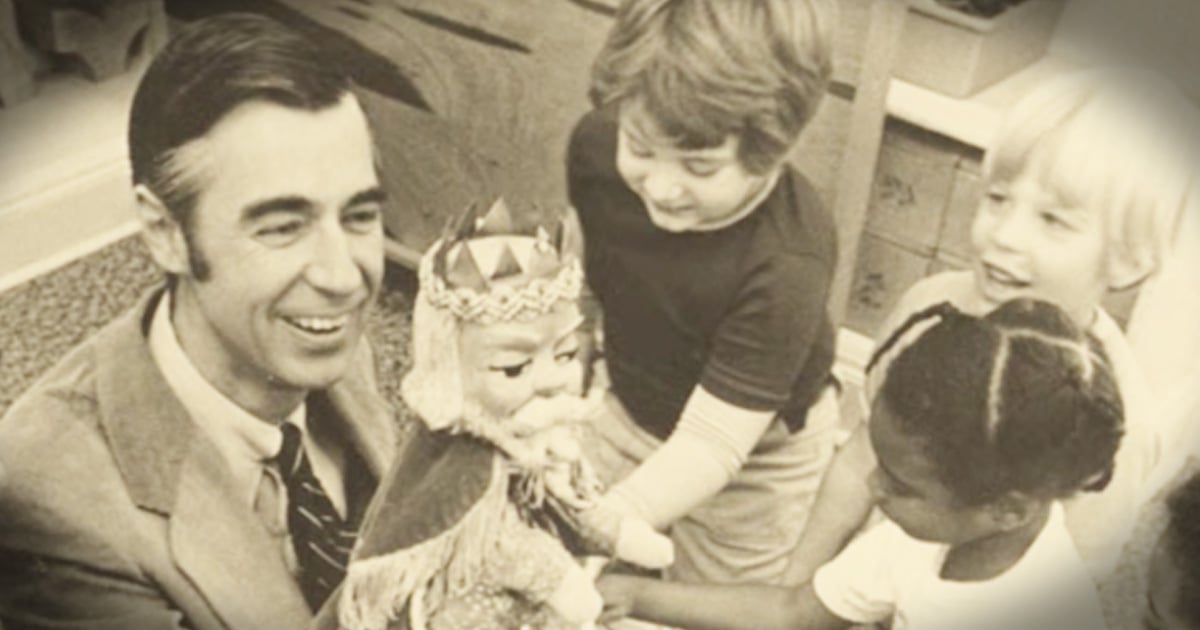 In the 1990s, Helge Meyer felt God calling him to help those in need during wartime, and how he did it is beyond cool.

Not everyone knows a lot about the behind the scenes of the Bosnian War. And even fewer have heard about the secret missions that delivered humanitarian aid to citizens in need. An unsung hero had a crazy idea about how he could literally drive supplies through dangerous territory right under everyone's noses. This former special forces member heard God calling him to help the desperate, and here's how he did it.

RELATED: Hero Teacher Shows Up At Hospital After Student's Parents Ask Her To Come Get Their Newborn Baby

Think back to the 1980s. Yugoslavia was undergoing major political and economic changes. Tensions grew among its various ethnic groups. A decade later in the 1990s, tensions boiled into armed conflict between the people fighting and also impacted innocent civilians.

One man, Helge Meyer, a former member of Denmark's special force group, approached a US Army commander with a brave, maybe even crazy plan. Surprisingly, the commander agreed to the idea. With assistance from US Army engineers, he had a 1979 Chevrolet Camaro modified in a special way to make it virtually invisible to the enemy. They called his Camero the ‘Ghost Car.' From there he took the car and drove into dangerous territory to give aid to residents.

Engineers gave special attention to the vehicle, preparing it to resist mines and gunfire. The car was painted black with a special substance that absorbs infra-red light, hiding it from enemy radars. Armor was applied to the sides of the car, including the underside. A steel plate replaced the back window and the tires were reinforced. The car could reach 125 mph in only thirteen seconds. Just as important, the Camaro could carry over 800 pounds worth of supplies.

Helge Meyer Carries His Bible On Every Mission He Goes Into

Helge was equipped with body armor, a helmet, and a ground-to-air radio to be in contact with air support. There was one other very important thing that he brought with him on each mission. Helge also carried his Bible with him every time.

With his strong faith and his familiarity with Bosnian roads, Helge successfully made deliveries during the day and night. He encountered danger, so much so that he was once shot in the head, but thankfully his helmet protected him. With God's help, he survived each and every one of his encounters with danger. His car could easily remain hidden because of its dark color, and being undetectable by enemy radars.

His experience earned him the nickname "God's Rambo," according to 21st Personnel Replacement Battalion Commander LTC John S. Richard. Today, Helge even has a book titled Gottes Rambo, based on his nickname.

YOU MAY ALSO LIKE: Toddler with Down Syndrome Rejected by 20 Families Finds Forever Home with Single Dad

How wonderful that Helge acted when he heard God's voice. God was able to use one man and his 1979 car in a big way to serve the needs of many who were hurting.

WATCH: How An American Muscle Car Became A Wartime Hero

He has shown you, O mortal, what is good. And what does the LORD require of you? To act justly and to love mercy and to walk humbly with your God. – Micah 6:8