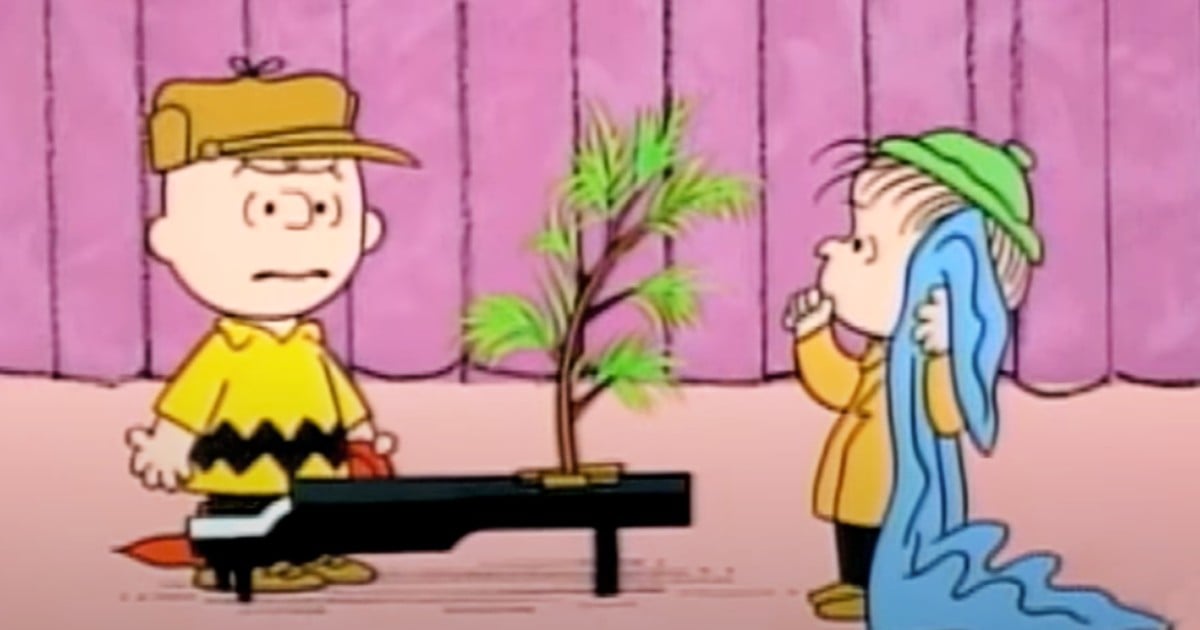 The Moment You Never Noticed In A Charlie Brown Christmas: Just Drop The Blanket
Read Article »

One Fort Worth police officer came onto the scene right when a woman was delivering her baby in her car. And he jumped right into action to assist in any way he could!

RELATED: Grandmother Gives Birth To Baby For Son And Daughter-In-Law Who Feel "So Blessed"

“I’ve never had experience in labor and delivery,” Officer Rafael Salazar said when reflecting on the experience.

Officer Rafael Salazar was inside the Northwest Police Station on a virtual meeting when he heard a female voice screaming outside.

“I kept continuing to hear this loud screaming as if somebody was in pain, or some kind of medical issue was going on,” Officer Salazar said.

That's when he decided to go outside and investigate. And he found Marcus Townsend and Leah Reeves in their vehicle, with Leah in active labor. The couple were on their way to the hospital but had to stop because Leah's labor was progressing so quickly.

“At that point the baby had started to already come out,” Marcus Townsend said.

Rafael quickly requested medical services to come onto the scene, and they arrived right as Leah worked hard to push her baby into the world. Thank goodness Rafael was there to help the couple during this exciting experience!

"We definitely don’t expect or even imagine coming in for our shift…that we’re going to be delivering a child!” Rafael said. “It’s definitely something that I’ll never forget."

“It was special,” said Leah of her son's birth. “It felt like kind of a community coming together moment.”

YOU MAY ALSO LIKE: Secret Santa Surprises 69-Year-Old Widow With New Car, And Now Everyone's Sobbing

“He’ll know that the world is a caring place when he grows up,” said Marcus Townsend, the boy's father. “That’s just one example of it.”