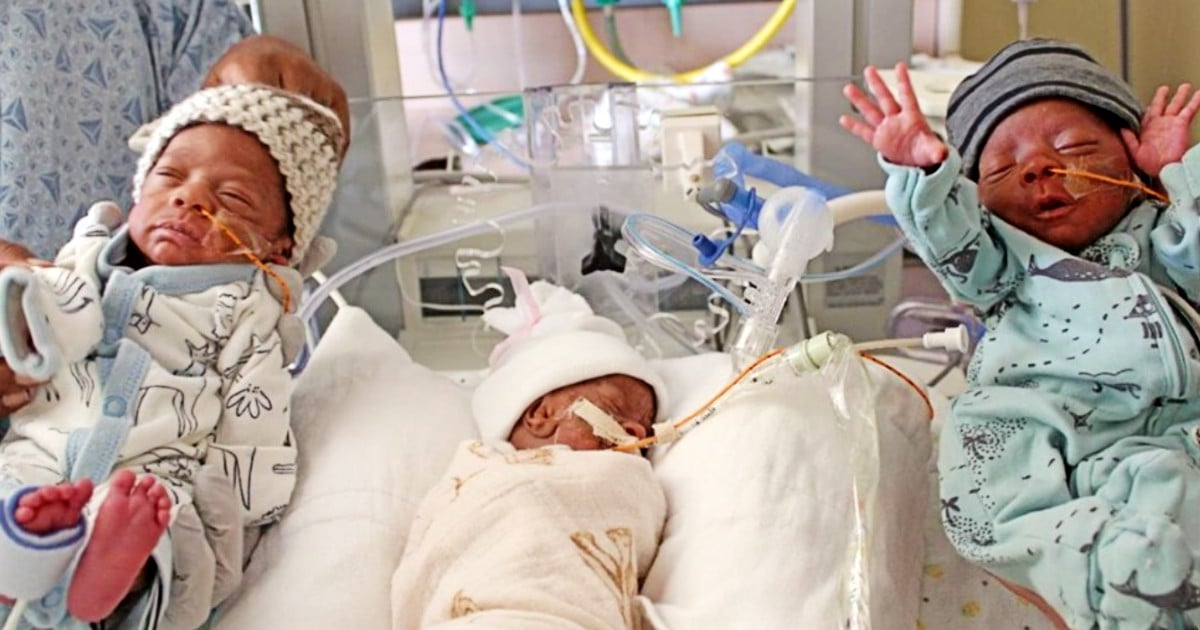 Having her leg amputated was not what she expected, but today Carrie Owens is alive to share her testimony after a terrible motorcycle accident. And it's all because of a guardian angel.

A sudden impact threw a woman off of her motorcycle and then an angel sent by God was holding her hand.

Carrie Owens was emotional in a video she filmed with her guardian angel, Amari Favors. They were interviewed after Carrie's motorcycle accident. She had to have her leg amputated as a result of the crash. It was a terrible outcome, but she survived and is now telling her story.

WATCH: Carrie Owens Opens Up About Recovery After Having Her Leg Amputated

Carrie is the girls' basketball coach for The Sacred Heart and has been in recovery for almost two months. This merry time of the year has not been as upbeat for Carrie.

The 41-year-old was driving her motorcycle in Cheektowaga on Walden Avenue. During an errand run, a truck driving in the opposite direction made a turn, unaware that Carrie was in its path on the road.

Carrie was first pinned between the truck and motorcycle before being flung onto the street.

Passerby Amari witnessed what happened and exited her car to help.

“She’s the woman that I believe was sent to me by God the day of my motorcycle accident,” Carrie later said of Amari’s appearance at the scene.

Amari called first responders and waited by Carrie's side, offering her comfort and support.

Guardian Angel Is A Blessing

"She ran over to me and just held my hand and said, ‘You know I'm going to be here with you. I'm not going to leave you,' Carrie shared.

"Had she not come over when she did and call 911, I might have easily died right where I was laying…I consider her my guardian angel."

"She was there for me. She held my hand and she just, um, said she wouldn't leave me." Carrie shared. "I just truly believe she had something to do with saving my life because I could have possibly bled out in the street," Carrie said, fighting back tears.

"I‘ll just be forever grateful to her. I just consider her my guardian angel."

Amari also spoke her thoughts after the accident. "I'm happy that she's okay. I couldn't walk away without knowing that, you know, she was fine…She's like, ‘I'm gonna lose my leg.' I'm like, ‘Dude, don't worry about your leg. You've got a whole life to live.'"

YOU MAY ALSO LIKE: Bystanders Too Afraid to Save Man Trapped in Fiery Crash & Then Angel Shows Up Just in Time

Remarking on the Christmas season, Carrie said, "My Christmas list now isn't anything that can be bought. It's time with family and just having relationships, life, and love. Intangibles you can't touch, but you can feel."