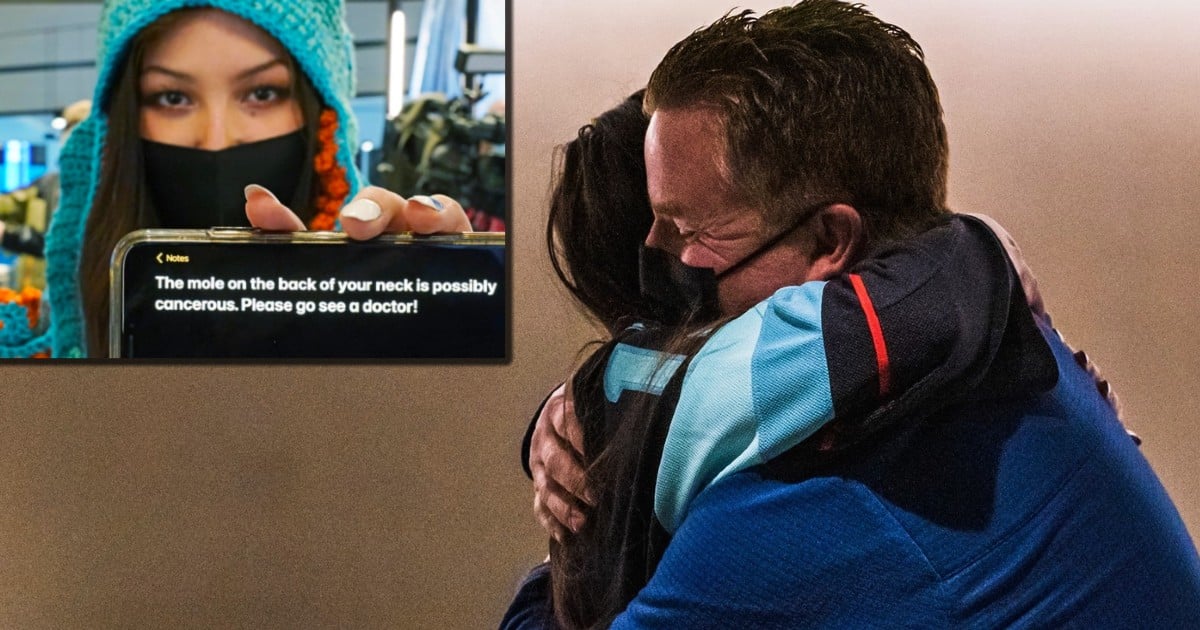 When a massive winter storm closed I-95 in VA, it left motorists stranded in the cold for more than 20 hours. One of the stalled vehicles included a Schmidt Baking Company truck. And the company’s owner gave the truck’s driver, Ron Hill, his blessing to pass out the food inside.

An epic snowstorm hitting the East Coast in early 2022 wreaked havoc across Virginia. The ice, snow, and high winds took down trees, knocked out power, and brought I-95 in VA to a crashing halt.

RELATED: Truck Driver Dad Spots A Frantic Father On The Side Of The Road And Stops To Help

The storm came on the tail end of the Christmas and New Year’s holiday season. So, when the ghastly conditions closed a 50-mile stretch of I-95 in VA, it trapped loads of travelers headed home.

None were really prepared for this kind of emergency situation. And stranded motorists spent hours waiting in the cold in their vehicles without food or water.

Among those trapped were Casey Holihan Noe and her husband, John. With John preparing for a deployment to Germany, he and Casey headed to North Carolina to visit family.

“After almost 21 hours of being stuck on 95 South, sleeping here overnight, not having access to food or water, and all of the nearest towns being out of power we were tired, frustrated, and hungry,” Casey explained. “Many of the people stuck out here had small children, were elderly, had pets in the car, and hadn't eaten in almost a whole day.”

Help For Travelers Stuck On I-95 In VA

Stranded alongside Casey and fellow motorists on I-95 in VA was a truck for the Baltimore-based bakery, Schmidt Baking Company.

Finally, Casey decided to try calling the company’s customer service hotline to explain their dilemma. She wasn’t really expecting any help. But to her surprise, her cell phone rang 20 minutes after placing her call. On the other end was the company’s owner, Chuck Paterakis.

RELATED: Driver of Truck Filled With Chips Is Lost in Woods For Days But Doesn't Eat Any

“He just told us about his company is founded on helping people, helping the homeless, helping people in need,” Casey said. “So, that was right up their alley when I called them, and he was so proud to be able to have helped.”

Chuck gave truck driver Ron Hill permission to pass out the food onboard to as many people as he could. And that’s just what Ron did!

YOU MAY ALSO LIKE: Cameras Caught the Touching Moment a Truck Driver Helps Elderly Woman Across Huge Puddle

The bread helped feed more than 50 cars trapped on I-95 in VA. And it was undoubtedly a huge blessing during these difficult conditions. What a beautiful example of using the gifts God gave us to bless others!

“Jesus then said to them, ‘Truly I say to you, What Moses gave you was not the bread from heaven; it is my Father who gives you the true bread from heaven. The bread of God is the bread which comes down out of heaven and gives life to the world.” John 6:32-33