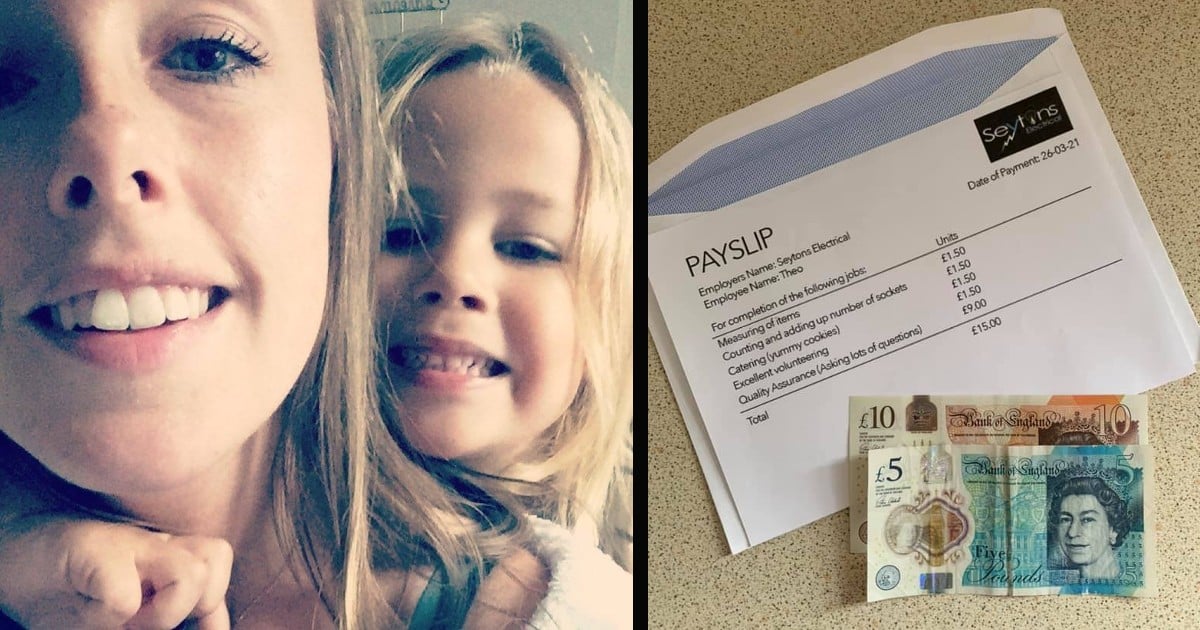 Mom Worries Electricians Will Get Sick Of 5-Year-Old’s Help, Instead They ‘Hired’ Him
Read Article »

After battling regret and the question of what could have been, Jeanne Gustavson and Stephen Watts finally rekindled their love after 40 years apart.

There is nothing sweeter than a love story. And this clip is what the movies are made of! In fact, I would not be surprised if they made a film after this couple.

Jeanne Gustavson shares about her "chronic regret" from not marrying the love of her life in the 70s. She was pressured to end things since they were an interracial couple. Jeanne shows a yearbook from where she had a college sweetheart named Stephen Watts. They were in German class together and fell in love. However, her mother did not approve and she broke up with Stephen.

Jeanne decided to track Stephen down and he was in a nursing home. He was divorced with no kids. He was homeless and had two strokes, but she said he is still the wonderful man that she knew. Jeanne says all the feelings came rushing back — she was still in love even though they had spent 40 years apart.

RELATED: Couple Divorced In 1965 And Then Found Each Other Again 55 Years Later

Jeanne moved him from the nursing home to her own. She is his caretaker now. The man says, "I always loved you" as tears fell from his eyes. These two probably thought that they would never have another opportunity to see each other again.

YOU MAY ALSO LIKE: 90-Year-Old Couple Is Reunited for Their 66th Wedding Anniversary After Months Apart