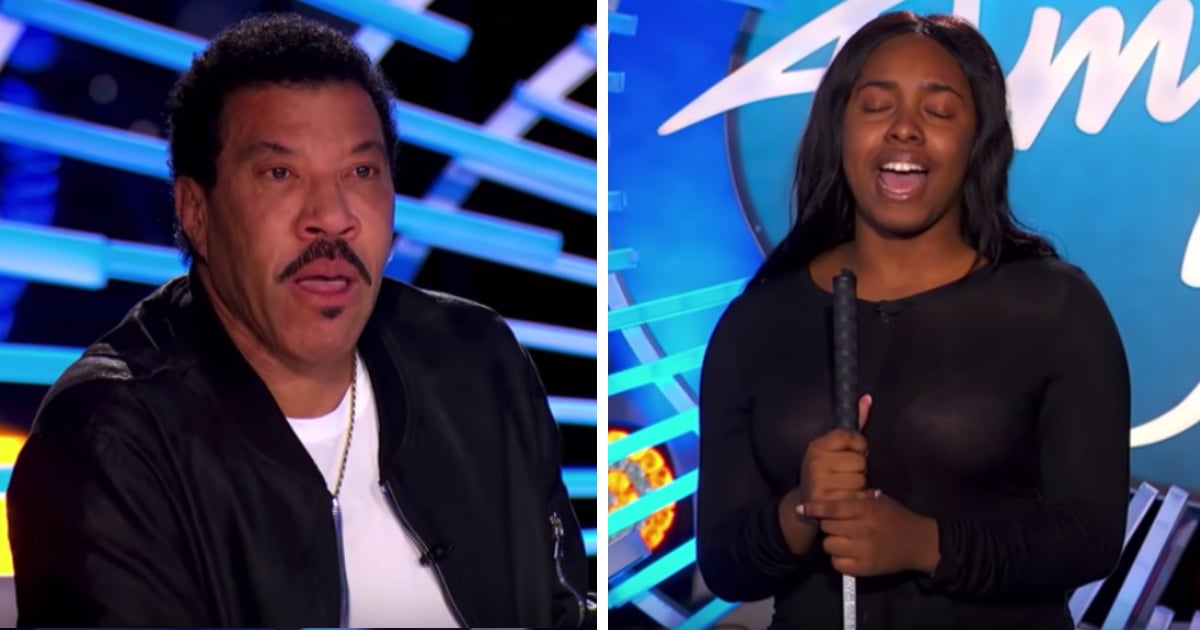 American Idol is known for introducing us to talented singers. But it’s the short inspirational stories each contestant brings that really hits home. And during the auditions, it was incredible to see judge Luke Bryan’s Make-A-Wish reunion with former wish recipient Ethan Payne.

When Ethan Payne strolled onto the set of the American Idol auditions, he already knew Luke Bryan. But the country superstar knew Ethan, too!

That’s because the two connected about two years prior at one of Luke’s concerts thanks to the Make-A-Wish Foundation.

You see, at just 18 months old, doctors diagnosed Ethan with cystic fibrosis. This debilitating disorder greatly affects his lungs and breathing. And as a teen fighting this awful illness, Ethan had just one wish. He wanted to meet Luke Bryan.

And so, the Make-A-Wish Foundation helped make it happen.

Being the kindhearted guy he is, Luke Bryan wasn’t satisfied with just saying hello to Ethan. He actually brought the young man on stage at his concert and the two sang a duet together.

When it was all over, Luke let Ethan leave with a special memento — Luke Bryan’s personal guitar!

Ethan never forgot that incredible day. And two years later, he turned up at the American Idol auditions ready to perform Luke Bryan’s hit song, ‘I Do’.

It’s not surprising that Ethan would recognize Luke. But as soon as the energetic young man walked into the room, Luke instantly remembered Ethan, too, as well as the special moment they’d shared.

Just watch as Luke grabs his guitar and sings along with the young man. Ethan has definitely come a long way since his first performance on stage. He certainly held his own with Luke!

The special moment had all three judges

After the song, all three judges couldn’t say enough nice things about the teen. Lionel Ritchie raved, "You, young man, you're an inspiration. I'm hoping that the whole world understands what they're watching here. Because it really is a fabulous, fabulous blessing."

Now, Ethan is on his way to Hollywood to follow his dreams! And these are just the kinds of inspirational short stories we love watching come out of the audition rounds.

YOU MAY ALSO LIKE: Tragedies That Strengthened The Faith Of Country Singer Luke Bryan