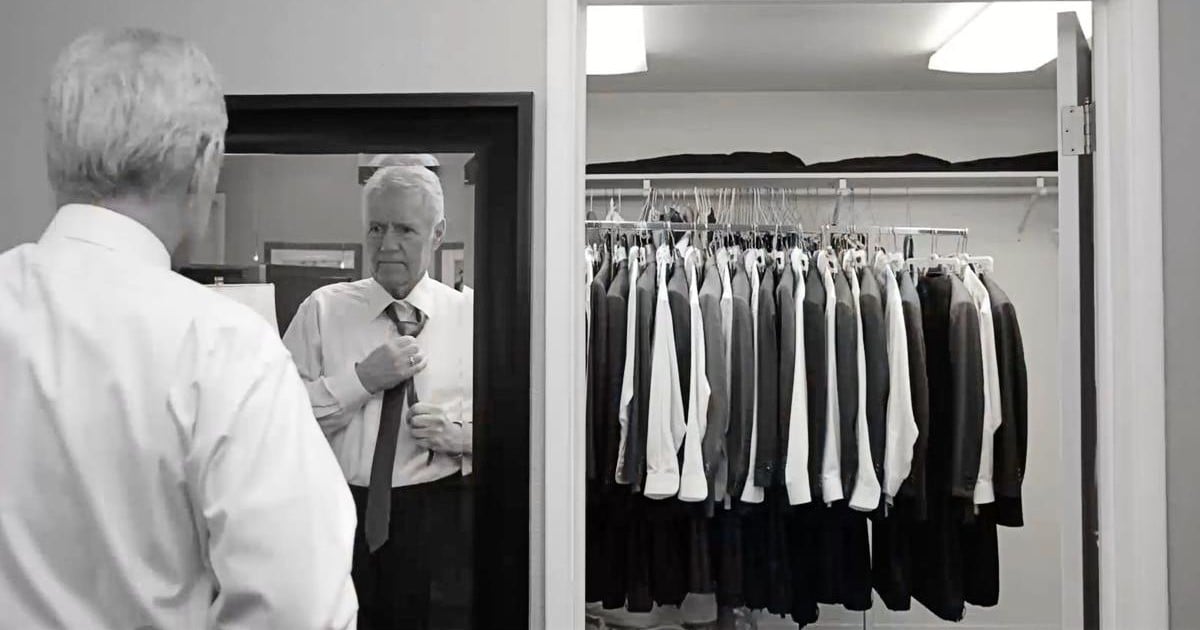 These spot-on Michael Buble impressions of greats like Frank Sinatra, Elvis and more left everyone in awe during an interview with Dan Rather.

Michael Buble is a Grammy-winning Canadian singer and songwriter known for being a modern-day crooner who was influenced by Tony Bennett and Frank Sinatra. Aside from having a beautiful singing voice of his own, he also has the gift of imitating other singers.

RELATED: Josh Groban And Michael Buble Take Turns Impersonating One Another And It's Priceless

"You have a reputation of being a very good mimic. Can you do a few?" Dan asks his guest at the top of the interview.

Michael's initial reaction is a laugh. Then he began to humorously retell advice he received from American singer, Tony Bennett, just the night before.

Tony told him, "Michael you steal from everybody and it's research." Michael cheeses a lot as he continues with the story, "You steal from one, you're just a thief."

Michael Buble Does Impressions Of His Musical Influences

Michael has developed his own musical style by learning from his predecessors, and figuring out just what he admired about them. He has studied Elvis, Frank Sinatra, and Dean Martin, just to name a few.

"I started to be able to take things and aspects of them that I loved. And there were certain things that I found, characteristics of their vocal ability or even their technique, that I found sort of fascinating. Not that I can mimic it as well, but at least I understand what it is that I like."

The sounds of those he admires has clearly informed how he sings his own vocals. With his spot-on impressions, Michael Buble showed in this interview his very clear understanding of the other singers and how people produce their unique sounds. His analysis of these musical legends was spot on, and Dan admits that he never would have connected Dean Martin and Elvis Presley in the way that Michael did!

Dan, impressed with Michael's understanding of music and his impressions thus far, decided to make another personal request to sing a duet with Michael! The artist Dan requested to sing? Johnny Cash

LISTEN: `Josh Groban Walked Out Of A TV Interview To Stay True To His Faith