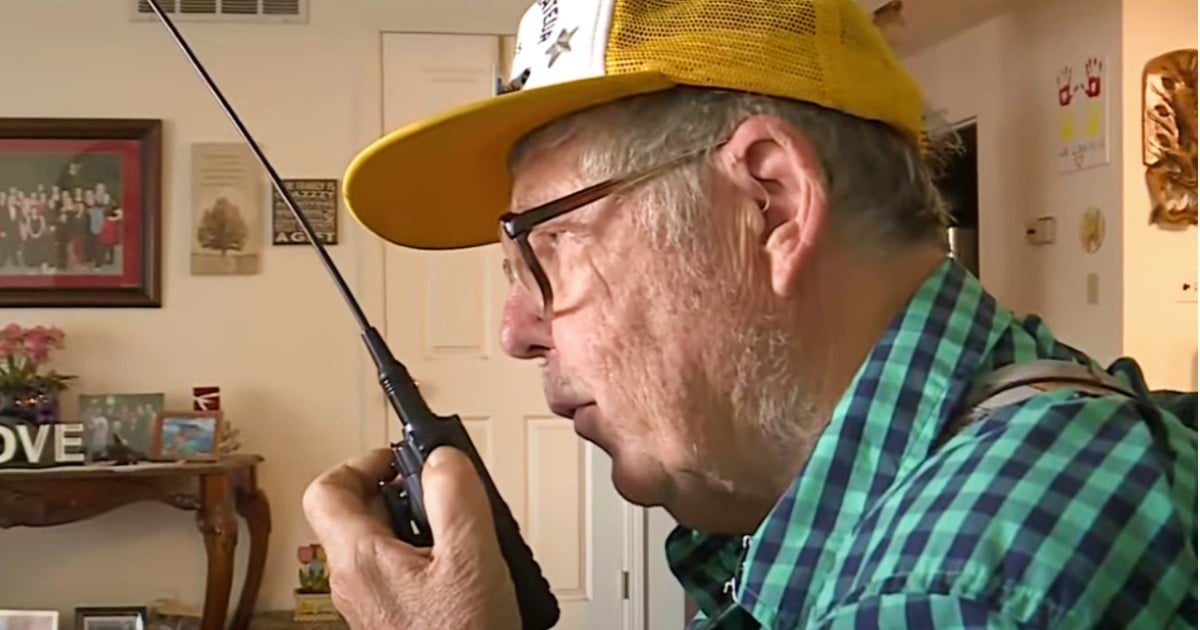 After escaping a fire by jumping onto a mattress, one mom and her two kids are so grateful to a neighbor whose heroic act saved their lives.

Recently in Boston, a mom and her two children were trapped inside their apartment that was surrounded by flames. The fire alarm woke up a next-door neighbor and he quickly jumped into action.

That neighbor was Clidfod Saintjean, and he used a mattress to save the family from the fire. He placed the mattress next to the burning home and called to the mother and children to jump down from the second-story window to safety.

Mom Escaping A Fire With 2 Kids Gets Help From Neighbor

"I put my mattress over there in the back and I put it out of the window, and I told them to jump on the mattress. But they refuse. And I tell them come here, come here, come on, the fire is coming too close to us. And when I do that, they just drop the kids," said Clidfod Saintjean.

After the two children were out of the burning home, the mom jumped down to join them.

Brian Alkins, one of the firefighters with the Boston Fire Department that was at the scene of the fire, shared about Brian's heroic act.

"Very heroic. Quick thinking to realize there was a mattress there to help his neighbor. Neighbors helping neighbors make our job a lot easier," he said. "There was a lot of fire out there. It's a duplex and there was nine people involved. So, you know, it was kind of chaotic when they first showed up."

Thankfully, all nine of the occupants in the duplex made it out of the fire safety, and two of the fire fighters only had minor injuries after the rescue. They were treated in a hospital and are now doing fine.

YOU MAY ALSO LIKE: Hollywood Actor Shia LaBeouf Becomes Christian During His Darkest Hour

God bless Clidfod Saintjean and the firefighters who saved the lives of the people trapped in that terrifying fire!

WATCH: Family Escapes A Fire Thanks To Neighbor’s Actions