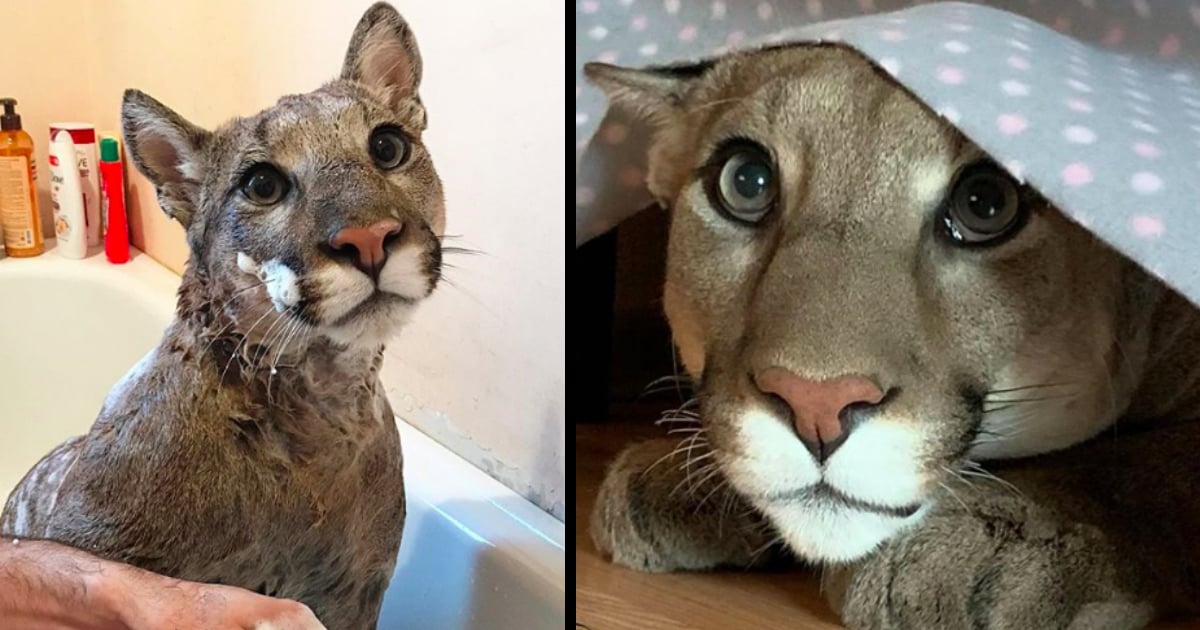 If it wasn’t for security cameras, Jack Jokinen and his wife would have never known how a random, injured dog appeared inside their home one night as they slept. But the mystery dog video footage reveals how God was looking out for this family and this poor pup!

Can you imagine waking up to find a random, injured dog in your locked house? Well, that’s exactly what happened to Jack Jokinen and his family in Philadelphia!

RELATED: Mystery Dog Shows Up At Wedding, Then Goes Home With Bride And Groom

One cold, December morning, Jack’s startled wife woke him up at 4am to tell him about an unexpected visitor. She’d gone downstairs to find a mystery dog in their living room.

I just woke up to this puppy in my house and we have no idea how it got here. pic.twitter.com/OZMystNsZE

The entire house was locked up tight — all the doors and windows were closed. But somehow, this malnourished dog found her way inside.

So, Jack and his wife turned to their home security cameras to see if the video would explain how their mystery dog had appeared!

Reviewing the security video gave the family all the answers they needed about the mystery dog. And it revealed that God certainly had special angels watching over them and this poor doggy!

Apparently, when Jack returned from walking their dog George for the last time that evening, he hadn’t properly latched the door. Over night, the winds grew strong and wintry gusts blew the door open. The Jokinen was fast asleep inside and had no idea.

It’s terrifying to think what could have happened with the door wide open in the middle of the night. But God used the open door to lead the injured, malnourished pup a new life!

In the video, the mystery dog is wandering down the street at 3am when she notices Jack Jokinen’s open door. So, she wanders inside to find refuge from the cold night.

A little while later, a Good Samaritan passing by also noticed Jack’s open door. So, he kindly closed it. And that’s how this mystery dog wound up in Jack’s living room!

A New Life For This Surprise Visitor

Now that the mystery dog video had answered the Jokinen’s questions, it was time to figure out what to do for the poor, suffering creature.

Jack tried calling animal control. But when they explained they would come collect the dog and see what they could do, Jack’s family couldn’t bear to turn her over.

So, they took the mystery dog to their vet.

The poor pup was clearly malnourished and covered in fleas. She also suffered from a nasty paw infection.

The vet estimated the mystery dog from the video to be around 9 years old. The family decided to call her Suzy. They also decided they would keep this poor, senior pup to make sure she got all the love and attention she deserved in her final years.

"We decided that of all the bad things that could happen by leaving your door open in the middle of winter in a major city, to end up with a sweet dog, who has come off the street...we have to give this a try," Jack said.

With the help of kind strangers from all over, the family was able to raise the money needed for Suzy’s expensive vet bills through a fundraising page.

YOU MAY ALSO LIKE: Talking Dog Video Is A Hilarious Viral Classic That Never Gets Old

And in the Facebook page Jack created for their mystery dog rescue, you can see just how far Suzy has come. She clearly loves her new life!

Our animals are truly a gift from the Lord. And the way this mystery dog rescue unfolded clearly shows His hand at work!