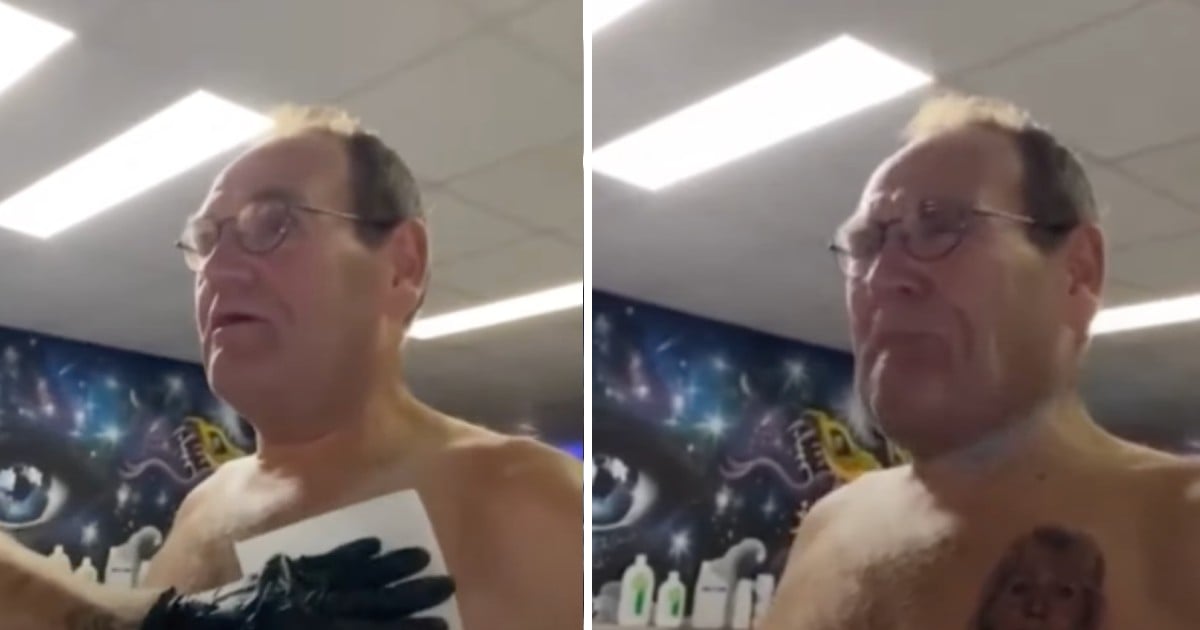 Noah Reeb is a 10-year-old brain cancer survivor, and he got the best surprise from Tom Brady himself – tickets to this year's Super Bowl!

It all started when Noah got Tom Brady's attention at a football game when he was holding up a sign that read "Tom Brady helped me beat brain cancer." The young boy said that he would watch Tom Brady highlights during his chemotherapy and cancer treatments in order to take his mind off the pain.

RELATED: Devoted Teacher in Hospital Insists on Reading a Story to Her Students 1 Day After Brain Surgery

After that game, Tom Brady met up with the 10-year-old to congratulate him for beating cancer and gave him a hat.

“I’ve kind of just loved Tom Brady and I’ve just always kind of followed Tom Brady,” Noah shared after the unforgettable moment. “I was just so grateful. I was just so blessed. It was just amazing. I was in shock. It was crazy.”

Recently, Tom Brady sent a video message to Noah where he surprised him by saying that he was giving Super Bowl tickets to him and his family!

"Hey, Noah. What's up man?" the football player says. "I hope you've been enjoying the season so far. We're grinding, getting ready to start the playoffs. But earlier, you held up that sign that I helped you beat brain cancer. Well, listen, your flight, you've inspired so many people, including myself, but millions of others also."

Tom Brady continues: "The NFL and the Bucs look forward to sending deserving fans to the super bowl each year and fans that have incredible stories like the one you've had. So as a thank you, I worked with both the Bucs and the NFL to get you and your family Super Bowl tickets this year in L.A. We certainly hope to be there, but I know you're going to be there. It's going to be really cool for all of us. Glad to see you're doing well. Take care, man! Enjoy the tickets!"

YOU MAY ALSO LIKE: Uber Driver Picks Up 88-Year-Old Man And Then Quits Her Job To Take Care Of Him

As soon as Noah realizes that he is going to the Super Bowl, he gets up with a huge smile on his face and embraces his family. What an amazing surprise for this young fan who has been through so much!

.@TomBrady surprised 10-year-old brain cancer survivor Noah Reeb with Super Bowl tickets. This is what it's all about ❤️ pic.twitter.com/Qo6QdjM1qI