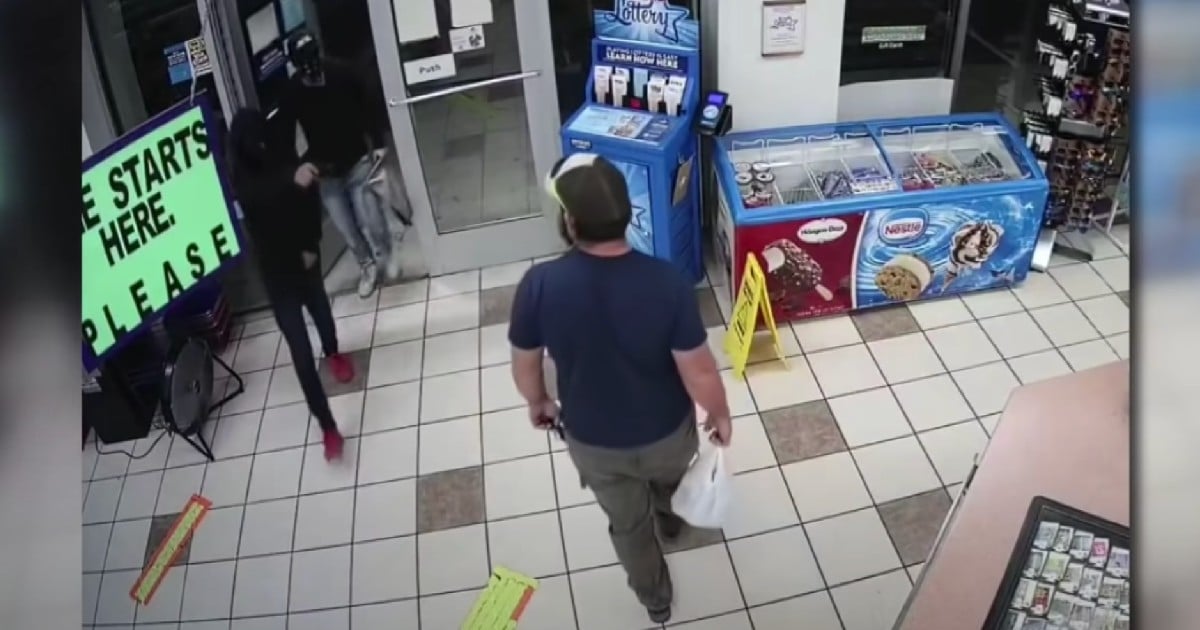 A brave pastor tackled a dangerous man at a church in Nashville, Tennessee. And the hero, Pastor Ezekiel Ndikumana, says it was all God.

Part of a Pastor’s job is protecting his congregation. Usually, it’s primarily in the spiritual sense.

RELATED: Man's Attempt To Stab Priest In Church Is Blocked By Power Of Jesus

But one Sunday during worship at Nashville Light Mission Pentecostal Church, that role got much more physical when Pastor Ezekiel Ndikumana tackled a man with a gun threatening the church members.

In the middle of worship, a 26-year-old man made his way to the altar and pulled out a gun. It was a terrifying moment as he waved the weapon and yelled at the congregation to get up.

"He wanted to kill, that's what first came to my mind," Pastor Ezekiel Ndikumana said.

Thankfully, the armed man wouldn’t get the chance. In an incredible display of courage, the pastor tackled the gunman and put a swift end to the terrifying ordeal.

Brave Pastor Gives All The Glory To God

Though many are now praising Pastor Ezekiel for the way he protected his flock, he says it wasn’t he who saved the day, but rather God working through him.

RELATED: The Movie Emanuel And The Story Of The Charleston Church Shooting

"I would say that God used me because I felt like I was going to use the back door as an example as going on by trying to go behind him. And then I felt the feeling that I would go and grab him ... and that's what happened," he recalled.

Police took the gunman into custody and charged him with a total of 57 counts of felony aggravated assault. And whatever his evil scheme, he did not get a chance to carry it out, thanks to the quick response from the pastor who tackled him.

"God wanted to show that he's a powerful God," Pastor Ezekiel said. "One main thing I said, we had faith."

Praise God for this wonderful outcome to an absolutely horrifying situation!

YOU MAY ALSO LIKE: Dad Dies At Church In Texas In Daughter's Arms & Her Response To Man Behind It: ‘I Forgive Him'

“No weapon that is formed against you shall prosper; and every tongue that shall rise against you in judgment you shall condemn. This is the heritage of the servants of the LORD, and their righteousness is of me, said the LORD.” Isaiah 54:17