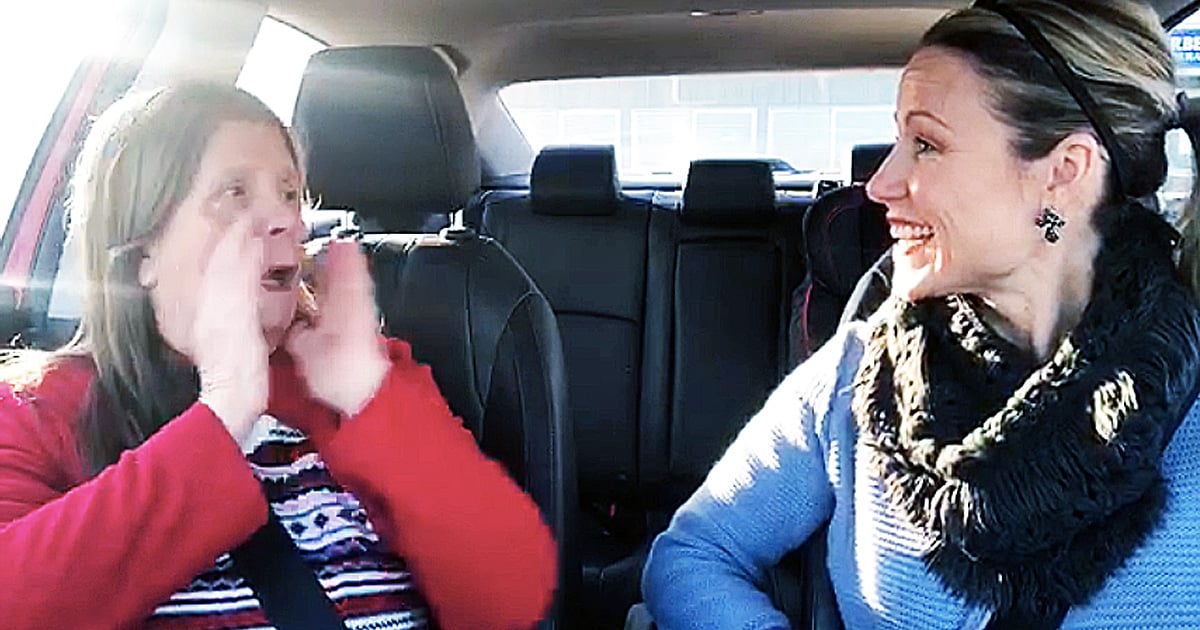 The ‘Kitbull' animated short by Pixar has been getting a lot of buzz across social media. It tells the emotional story of an unlikely friendship forged between an abused pit bull and a stray kitten. And this one definitely had me reaching for the tissues!

The Disney-owned Pixar company released ‘Kitbull’ as a part of the SparkShorts series.

RELATED: Real-Life Unlikely Pair Comforts Each Other After Their Traumatic Pasts

"The SparkShorts program is designed to discover new storytellers, explore new storytelling techniques, and experiment with new production workflows,” Pixar president Jim Morris explained. “These films are unlike anything we've ever done at Pixar, providing an opportunity to unlock the potential of individual artists and their inventive filmmaking approaches on a smaller scale than our normal fare."

‘Kitbull’ is way more than just a cute cartoon. This animated short has some serious emotional depth in the form of a unique relationship between two unlikely pals.

The film focuses on a stray kitten who’s clearly been on his own for quite a while. Then, the street-wise feline comes across a dog chained up outside.

At first, the hulking pit bull seems intimidating to the tiny kitty. But over time, the cat comes to realize this dog is a gentle giant. But their unlikely friendship truly blossoms when the stray kitten sees the pit bull’s owner toss the dog outside with injuries covering his body.

Realizing his new friend is the victim of abuse, the cat shows the dog the love and tenderness he deserves. And eventually, he gives the pit bull the courage to escape his abusive situation.

‘Kitbull’ will tug at your heartstrings, for sure. The beautiful animation tells of the redemptive power of love. And the emotional video has been viewed over 3 million times since getting posted online.

Watch as this unlikely friendship unfolds on screen and you’ll understand why everyone is talking about Pixar’s ‘Kitbull’ animated short.

YOU MAY ALSO LIKE: Hospital's Emotional Viral Video About the Power of Love