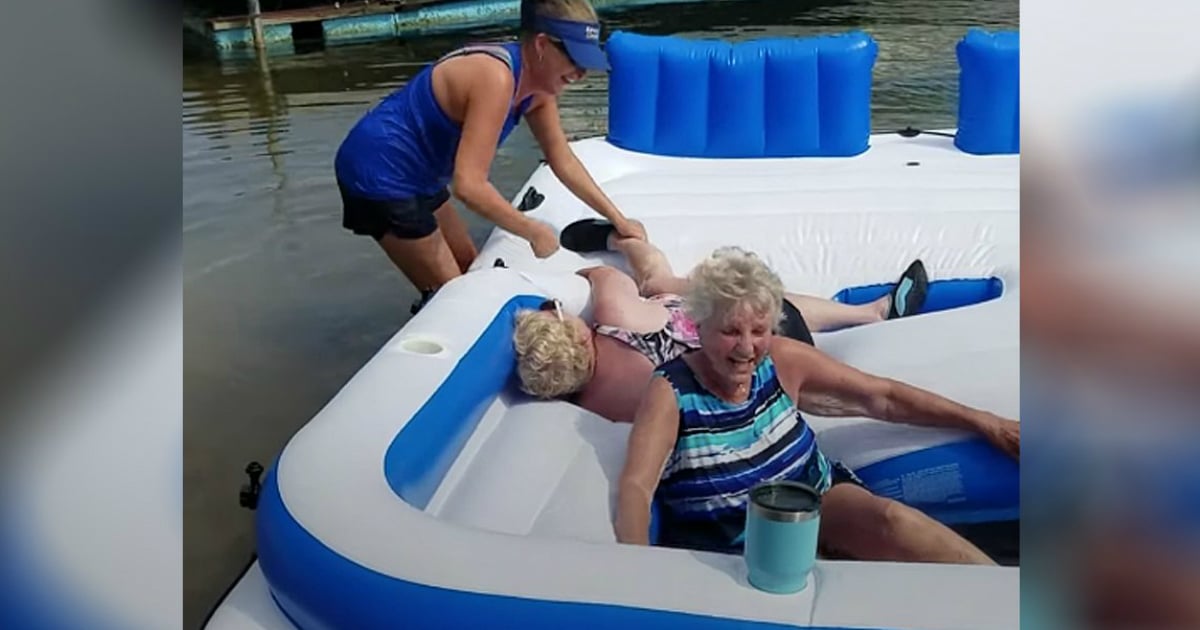 Holly Willoughby, a TV host for the British show This Morning, shared she’s been having some problems with growing corn. But as she explains, her co-host, Phillip Schofield, quickly identifies the hilarious reason she’s having such a hard time. And the video has folks all over the internet in hysterics!

“I’ve got some good-looking corn on the cob… I mean, the green sprouts coming out the top… I don’t know what’s happening underneath. That’s the problem, I go to dig them up, and there’s nothing under there,” she said.

RELATED: Johnny Carson Interviews Oldest Farmer And He Ends Up Stealing The Show In This Classic Clip

Wait! What did she just say? Phil looks confused, as is everyone watching, especially those of us who live in corn country like Nebraska, Iowa, and Illinois. Holly’s problems with growing corn quickly become obvious.

Corn doesn't grow underground like potatoes. And then Phil, who was quite perplexed, replied, "Corn on the cob grows off the plant though, not underneath… it’s not on the root.”

But that's not the funniest part, and it's what Holly says next that has everyone in hysterics. Holly responded, “Does it?! Well, I’m looking in the wrong place! I thought it was like a carrot!”

The pair double over in fits of laughter over Holly’s problems with growing corn. Phill then adds, "No wonder you're having trouble with your veggie garden."

Viewers who watched the segment thought it was hilarious, too.

One viewer commented, "Brilliant, just brilliant! I was in stitches and made myself late for work. So worth it!" Another added, "That is SOOOO funny! Don’t ever change Holly. God definitely threw out the mold when He made you!! Fabulous laugh for my day, which until now had stunk! Thanks for cheering me up."

Isn’t it great when humanity laughs with you instead of at you? What a brilliant moment that reminds us all we need to laugh a little more often.

Job 8:21 "He will yet fill your mouth with laughter and your lips with shouts of joy."