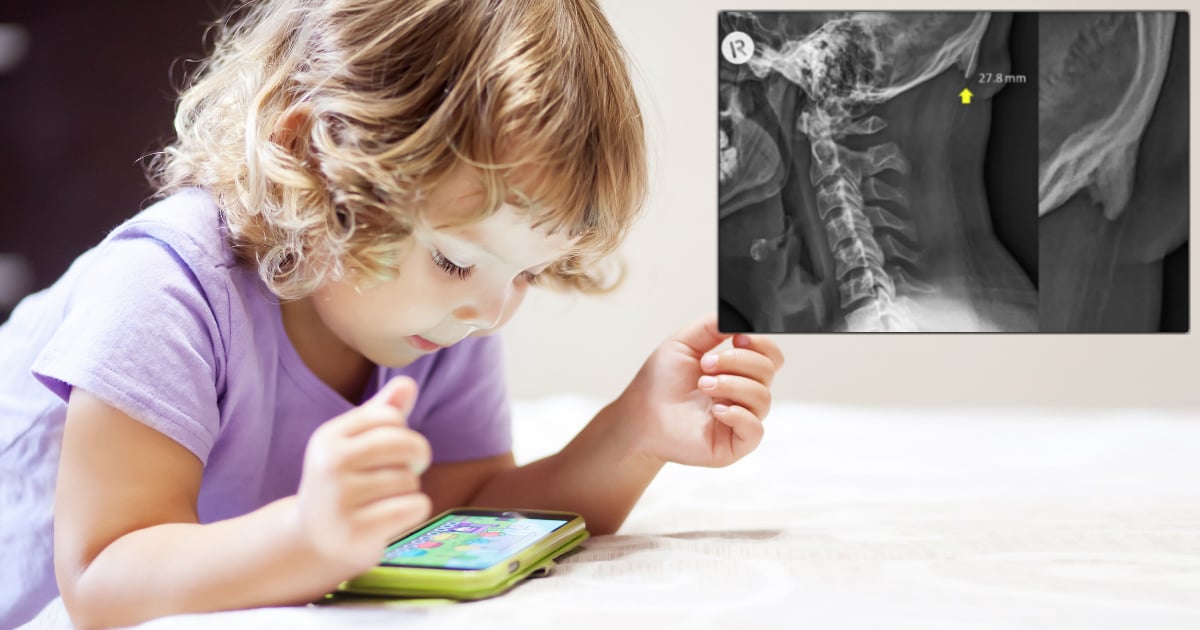 A red meat allergy seemed to come out of nowhere and suddenly made eating painful for Janine Baumiller. And the cause is truly shocking. A lone star tick bite is behind all of the mom’s agony!

Mother of two Janine Baumiller of Long Island, New York sits watching her family enjoy juicy burgers. But she can’t take part herself. And it’s all because of a red meat allergy she never had before.

All of a sudden, any time Janine ate red meat, she’d later break out in hives all over, as well as experience severe burning under her skin. But what was even more shocking than Janine’s sudden reaction to red meat was why it was happening.

The allergy developed all because, at some point, Janine got bit by a lone star tick. A bite from this particular tick can activate an allergy to red meat, and in some cases, dairy, too.

Janine now has to abstain from all red meat, sticking instead to poultry, fish, and veggies. And she’s not alone.

Kristie Downen of Springfield, Missouri, had the same experience.

“Food started hurting. It got to the point where my stomach would swell up, I was vomiting,” she said. “It’s still unbelievable that a tick would make you allergic to food.”

Experts call it the alpha-gal allergy and alarmingly, it’s on the rise. Up from 3,500 cases three years ago, there are now 5,000 known cases just in the U.S.

"It does seem like it's really growing," said Dr. Scott Commins, allergist and associate professor at the University of North Carolina at Chapel Hill School of Medicine.

More On The Lone Star Tick

The alpha-gal allergy comes from a bite from the lone star tick — "a very aggressive tick that bites humans" according to the Centers for Disease Control and Prevention.

"It appears the range of this tick is expanding,” Dr. Commins went on to say. “I also think it's driven by folks are just encouraged to go outside more and perhaps they have more tick bites." 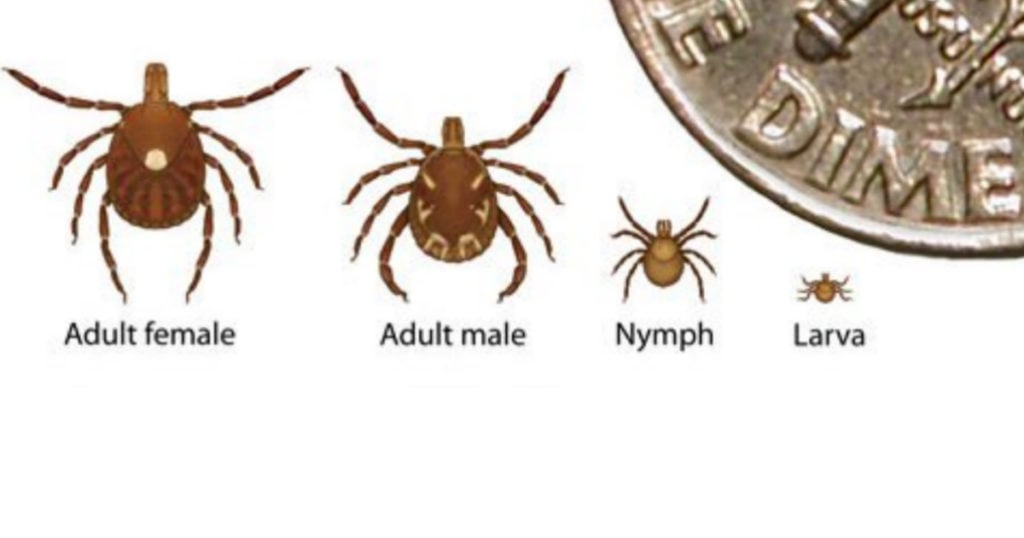 Dr. Thomas Platts-Mills, of allergy and clinical immunology at the University of Virginia, is the one who helped make the link between the lone star tick and the alpha-gal allergy. He, too, was bit and suffers from the red meat allergy.

Dr. Platts-Mills believes we’re seeing more of these ticks and the allergy it carries because of the increased deer population. A deer can carry up to 500 ticks and Dr. Platts-Mills says most of those are going to be the lone star tick.

"We've got deer on the lawns and they're dropping these ticks everywhere," Dr. Platts-Mills says.

Another interesting fact Dr. Platts-Mills points out is that most ticks are specific to a particular animal and prefer biting the animal to humans. But that’s not the case for the lone star tick.

Experts aren’t sure if the alpha-gal allergy is caused by one bite or multiple bites from a lone star tick. But they do know anyone can develop the reaction, even children.

Someone suffering from the allergy can break out into hives, redness, itching and swelling, and even strong stomach cramping. Some can even have an anaphylactic reaction, which is life-threatening and requires the use of an Epi-pen.

The good news is the allergy typically goes away after two or three years. And those who suffer from it can still eat meat from fish, chicken, and turkey.

Doctors are also working on a vaccine, though it will be several more years before it’s ready.

YOU MAY ALSO LIKE: Toddler's Rash Is Result Of Rare Allergy That's Still Stumping Scientists

Please be sure to share this story with others to raise awareness of the lone star tick and the red meat allergy.