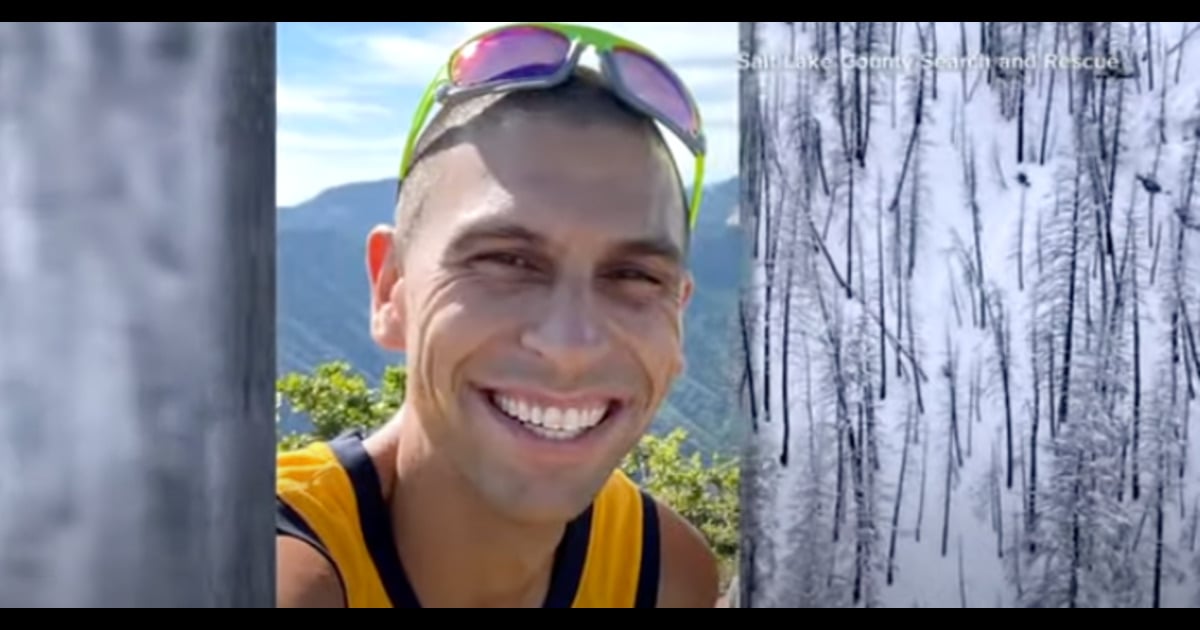 A man named Rory McCarty was able to give an 82-year old veteran a substantial amount of money from donations in order for him to retire. This is a heartwarming story you'll want to check out!

RELATED: Veteran Needs A Car And He's Overcome With Emotion When Strangers Answer His Prayers

Rory McCarty is a 53-year-old resident of Western Maryland who owns a bug extermination business. Recently, he was shopping in his local Walmart when he met a 82-year-old worker there named Warren Marion, who goes by Butch. Butch is a Navy veteran, and Rory wanted to do something kind for him. He decided to create a GoFundMe for Rory. And he used his TikTok following to see if people would donate money to help this elderly man retire!

“I just wanted to put something in motion and the lord did the rest,” said Rory.

"I was shopping at Walmart the other day, and was waited on by an 82 year old man named Butch," Rory wrote in the GoFundMe description. "As a business owner and knowing how hard it's been to try to find good help for my business, I was astounded seeing this little older man still grinding. Working eight to nine hour shifts. I wanted to help this Navy Veteran to live the remainder of his years traveling to see his kids in Florida. Get him off his feet for eight hrs at a time. And do the things he would love to do that he may not be able to for financial reasons. Every penny will go to Butch. I will be hand delivering Warren Marion (Butch) a cashier check for the full amount given after the GoFundMe fee is subtracted," Rory pledged.

Strangers online were touched by the act of kindness and donated in order to help Butch be able to retire. And when Rory told Butch about the outcome of how much money the fundraiser collected, he was in shock.

"How did I get so lucky?" said Butch. “Thank you very much from the bottom of my heart, and I mean that sincerely. You've just made me overjoyed.”

When asked about what Butch will do with the money, he said he is planning on going to see his daughters and grandchildren in Florida, who he hasn't seen in years, and enjoying the time he has left.

YOU MAY ALSO LIKE: Homeless Widower Helps Elderly Woman Carrying Groceries And Gets Blessed In Return

Happy retirement, Butch! And he deserves it after working since he was 11 years old and serving his country for 10 years. God bless Rory for the act of kindness that he started to help out this elderly man.

LISTEN: Pen Pals Have Been Writing Letters For 80 Years | How An Unborn Twin Saved Her Sister In The Womb