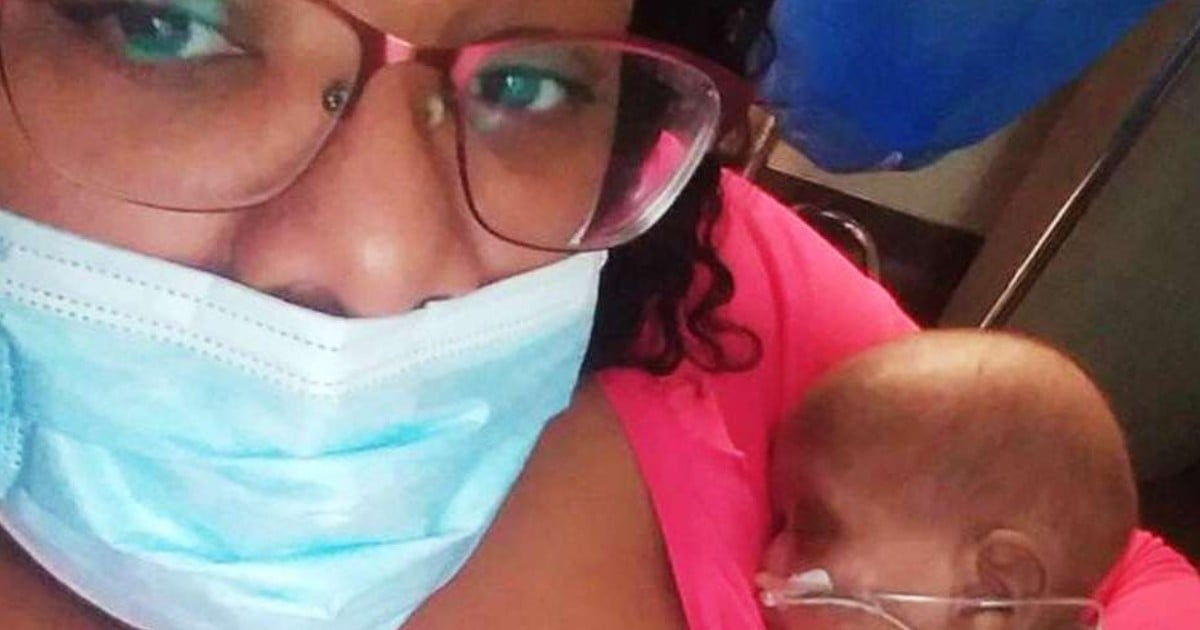 A truck driver in Ohio experiencing brake failure while driving an 80,000-pound tractor-trailer was headed straight for a school bus packed with students. However, he miraculously managed to avoid tragedy, praise the Lord!

It was a tense moment when the truck driver of an 80,000-pound tractor-trailer experienced brake failure while driving.

Traffic came to a halt in both directions for a school bus making a stop on the road he traveled. But no matter how hard the truck driver pressed the brake pedal, the huge semi wouldn’t stop or even slow down.

“Stop, stop, stop,” the driver shouts as he registers the brake failure while driving.

It seemed as if the tractor-trailer would either run into the back of the school bus or collide head-on with a pickup truck. With only seconds to react, the quick-thinking truck driver began down-shifting in an effort to slow the out-of-control vehicle. At the same time, he blew his horn and flashed his lights repeatedly in an attempt to make others on the road aware of his dangerous predicament.

But with barely any time to react, things didn’t look good.

“Oh good God, he ain’t gonna make it!” a woman on the bus even exclaimed.

Miraculously, though, the truck just manages to swerve around the bus. It narrowly misses hitting it or any of the other vehicles on the road!

Cameras caught the intense moment of the brake failure while driving on film. And folks can’t get over just easily things could have gone badly. Everyone is applauding the heroic truck driver for his part in avoiding what would have undoubtedly been a terrible tragedy.

“He did an excellent job in fifteen seconds he had to put that 80,000-pound rig somewhere, and he was able to thread that needle and do it without injuring or hitting anything,” said the Montville Police Chief, Matt Neil.

YOU MAY ALSO LIKE: Car Was Barreling Straight For Student But Then Brave Police Officer Steps In To Take The Brunt

What a close call! In addition to the truck driver’s quick thinking, there were definitely some guardian angels at work! With such a small margin of error, it’s truly a miracle the huge truck slipped so perfectly between such a small gap in the traffic.