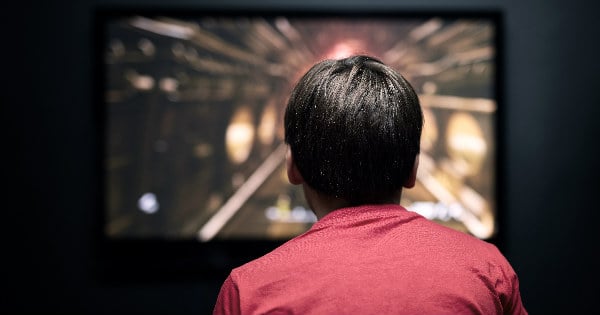 When Zachary Lane shared photos of storm clouds gathering in South Carolina, some called the eerie formation a sign of End Times. But here’s what’s really going on.

As storm clouds were gathering in South Carolina, their unique formation made for an incredible scene.

In fact, the intense backdrop impressed Zachary Lane so much, he took a couple of photos. And when sharing them on social media, many feared the eerie cloud formation could be a sign of the End of Times!

Zachary’s photos quickly went viral. And it’s easy to see why. In addition to the deep, threatening tone of the sky, it almost seems as though these ominous clouds are reaching down to grab the earth!

And this prompted some to look for deeper meanings behind the storm clouds gathering.

"Straight up would have thought, ‘and here come the Horsemen of the Apocalypse’,” one person commented.

“The END really IS coming!” wrote another.

“Wouldn’t be surprised if they were saying the sky is falling,” another lady commented. “Certainly looks like it.”

“It's so hot even the clouds are melting!” joked someone else, referring to the heatwave hitting the East Coast.

But experts chimed in to share the true cause of this bizarre phenomenon.

It's a shelf cloud with scud clouds on the leading edge. Very common with storms here. These just happen to form closer to the ground.

These clouds often come with or behind gust fronts, not thunderstorms. Sometimes folks even mistake them for funnel clouds of a tornado. But as threatening as this type of cloud formation may look, it does not produce severe weather.

"In reality, these are just rising clouds due to increased low-level relative humidity,” the National Weather Service says. “They will not rotate and will rise slowly,"

YOU MAY ALSO LIKE: Should Christians Be Afraid In Times Of Crisis?

These beautiful clouds are yet another spectacular display of the complexity of God’s creation!