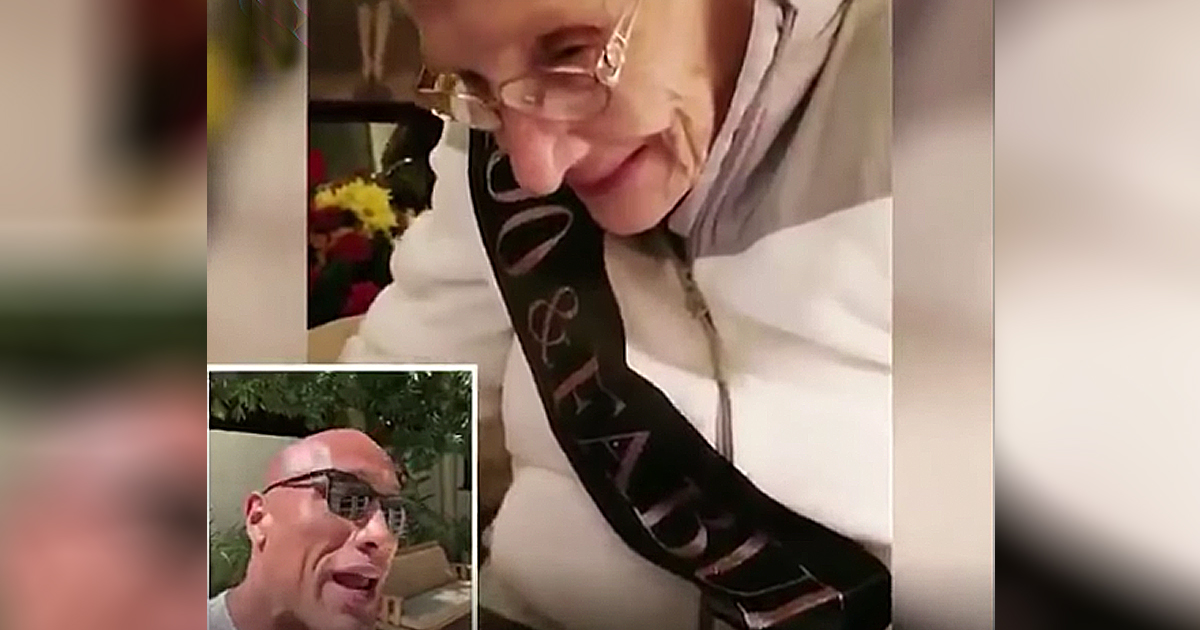 After identical triplets were diagnosed with a life-threatening disease, an unbelievable surgery was done while the babies were still in the womb to save their lives.

Parents Tanya and Kris Hall were elated to hear that they were pregnant with naturally conceived triplets. It was their dream to have a family together. But what started as happy news became a heartbreaking situation. The triplets were diagnosed with life-threatening stage three Twin to Twin Transfusion Syndrome (TTTS).

RELATED: Triplets Turn Sorrow To Joy By Arriving As ‘Gift From Heaven’ On Same Due Date As Baby Couple Lost

This happens when uneven blood flow between babies causes one to get more nutrients than the others. The results can be tragic. One baby can end up getting too big and be at risk for heart failure. And the other babies may become dangerously underdeveloped.

“To hear there was something so badly wrong with my babies was devastating," shares Tanya. "Doctors suggested I undergo laser ablation surgery, which is performed on the babies while they are in my womb and can correct the blood-sharing imbalance. The procedure involves finding every blood vessel connecting the babies and closing them to prevent the flow of blood from one baby to the other and the possible risk of transfusion. It sounded so alien to us, we were in shock."

The doctors also told Tanya she was at high risk for early labor since her cervix had shortened. "Doctors said if the boys were to be born at 19 weeks, it would be disastrous," says Tanya. "From 23 to 24 weeks, premature babies are potentially viable with over half surviving so I was desperate to at least hit that milestone to give my boys a fighting chance.”

Thankfully, God was looking out for this family. Tanya's surgery in her womb went well, and she managed to hold off labor until 31 weeks. She was able to deliver all three of her boys, Austin, Ethan, and Rupert, and the triplets were able to go home with their parents after spending 6 weeks in the NICU.

YOU MAY ALSO LIKE: Grandma Gives Birth To 3 Of Her Grandkids By Becoming Surrogate Mom Of Triplets For Daughter

"To know we could have lost our boys has left us over the moon to have Rupert, Austin and Ethan home with us," shares Tanya. What a wonderful blessing to see that this family is finally all together!