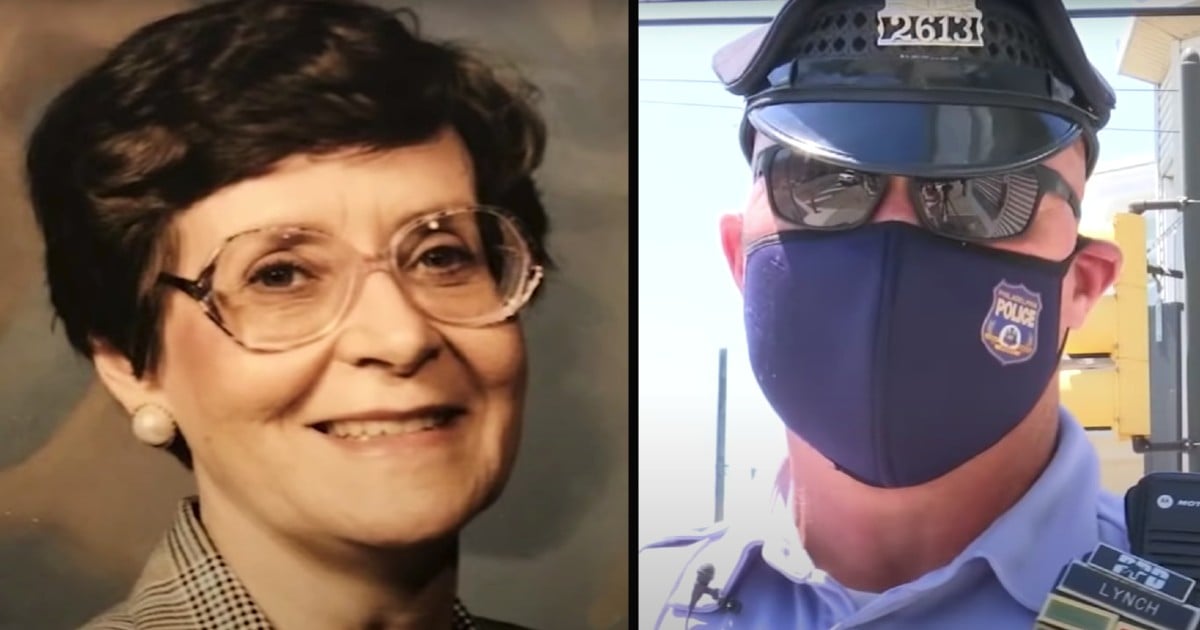 For 30 Minutes, Philadelphia Police Officer Laid on Hot Asphalt Next to 80-Year-Old He Couldn’t Save
Read Article »

One 7-year-old saves a toddler's life after seeing them at the bottom of the pool at his family's apartment complex.

RELATED: Little Boy With Autism Found Just In Time In Pool By Heroic Neighbor And Cameras Caught It All

Massiah Browne is just 7-years-old but has been swimming for half of his life. Recently, Massiah was enjoying a day at the pool when he saw a little 3-year-old boy drowning.

“I was just playing in the pool and then I saw a boy at the bottom of the pool,” Massiah said. He said that he could see the child's eyes and mouth open while he was under the water. Right away, Massiah jumped right into the water to go get the small child. He drove down six feet and pulled up the toddler to the pool deck.

Massiah's 9-year-old family member, Savannah, also helped with the rescue. “Savannah brought him to his mom and then they did CPR on the boy and then they called the doctor,” he said.

“He wasn’t coming up,” Savannah shared as she recalled the scary incident.

Once medical workers got to the scene, they took the 3-year-old boy to a local hospital. He was in critical condition “with advanced life support efforts provided by Sacramento firefighters.”

YOU MAY ALSO LIKE: The Friendship Between This Mailman And Dog Has Spanned 16 Years And It's So Heartwarming

Thanks to Massiah and his courageous actions, that little boy was saved from drowning and got the necessary medical help that he needed. The 3-year-old’s mom called his recovery “a miracle” and is incredibly thankful to Massiah and all those who took part in saving her baby's life.