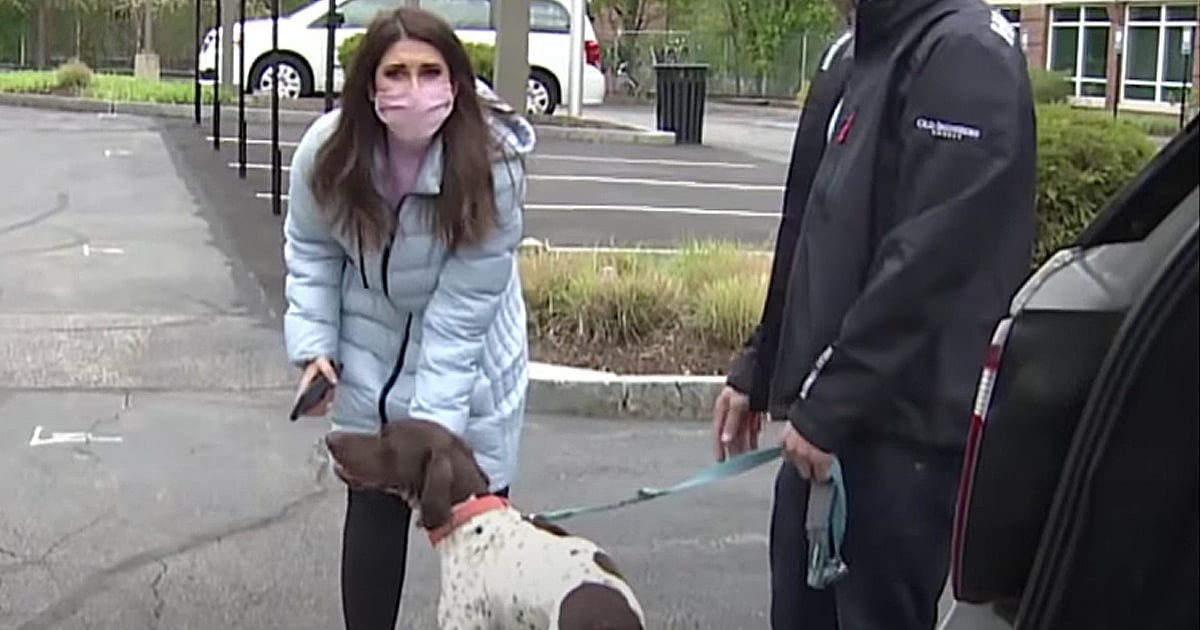 Wally, the ugly pit bull, waited for over a year to be adopted at a shelter after he was rescued as a stray. He had to deal with the stigma of being a pit bull, AND now he had to hurdle the trouble of being ‘ugly?' Poor guy. But his jagged little grin was able to win over one person's heart.

The poor pit bull had a severe skin infection when he first arrived, but the workers at the Islip Animal Shelter immediately fell in love with Wally's affectionate personality. Unfortunately, they weren't in the position to adopt him. Even though he had clearly struggled in his 10 years of life, all he wanted to do was love on people.

She explained the ugly pit bull’s sad situation and wrote, "Wally is an amazing walrus/hippo/rhino dog that really just needs a home that accepts him and to spend his golden years in!"

Endless numbers of people and organizations shared Wally's story. Why didn't any of those people adopt him? Wally had some other specifications that made finding the perfect home a little bit more difficult.

RELATED: Pit Bull In Animal Shelter Who Waited More Than A Decade For A Home Finally Has One

Wally has a few health issues, including blindness in one eye. He also needed a home without kids under 15 and without other pets. Wally the ugly pit bull needed God's help to find his person.

A little after Wally had found internet fame, he found a home. Somebody saw his picture and just couldn't resist his goofy grin!

YOU MAY ALSO LIKE: Man Rescues 2 Pit Bulls Nobody Wanted And Later They Return The Favor When Someone Breaks In

And just look at the cutie in his new happy home!

LISTEN: True Story Behind The Viral Poem, And the People Stayed Home

h/t: The Animal Club, The Dodo