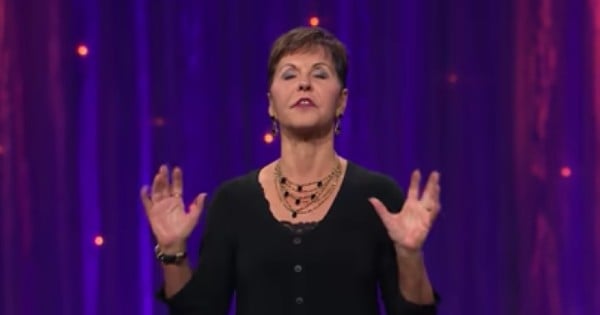 Have you ever wondered why no mosquitoes at Disney? Here’s the secret to mosquito control at the ‘most magical’ place on earth!

Disney is called the most magical place on earth. And one of the reasons is because you can walk, frolic, and ride without pesky critters eating you.

We're about to share the secret and the story behind why you won't see mosquitoes in Disney World. And the best part, you can put Disney's secret to good use-in your own yard!

Why No Mosquitoes At Disney Explained

The secret went viral in a simple TikTok posted by Michael McBride. The TikTok notes, “There are no mosquitoes at Disney World, even though it’s in the middle of the Florida swamps. Disney doesn’t want to do anything to damage a guest’s experience. So they have a ‘Mosquito Surveillance Program.’ It’s one of the best in the world. They spray 86 miles with insecticide twice a day. They even have ‘sentinel chickens’ whose blood they test for mosquito-borne illnesses.”

One commenter agreed, "They spray garlic. I know because my dad researched it and now our property smells like Italian dinner every few weeks.”

“Y’all, the insecticides are garlic spray,” said another commenter. “There’s also zero still water in the parks for things like mosquitos to nest in or breed.”

That's right. That’s why there are no mosquitoes at Disney. They spray the entire park twice a day with a special insecticide-garlic. The savory herb is a natural mosquito repellent and the little blood-sucking vampires are extremely sensitive to it.

When Walt began planning the park, he employed a man by the name of Joe Potter.

Joe worked as an engineer who helped control the mosquito swarms in the Panama Canal Zone several decades ago. Joe's approach was to make the park a very unpleasant place to lay eggs and hang out via garlic and utilizing other types of foliage and plant life.

On top of employing garlic, the park was also designed to ensure there is no standing water! If you've been to the park, you might have noticed how every body of water has a fountain and a drainage system to keep water flowing. While the fountains add to the magic, they certainly have a functional purpose!

Should any mosquitoes get past the first layers of defense, the park has an extra layer of protection against the blood-sucking pests. Fish that love to eat mosquito eggs fill many of the ponds! Between the garlic, chickens, and the ever-flowing foundations of water, that is why there are no mosquitoes at Disney.

Disney certainly knows how to keep pesky critters at bay so their guests can create blessed family memories!

YOU MAY ALSO LIKE: Baby Laughs Hysterically At Dad's Silly Disney Voices During Storytime

“If any of you lacks wisdom, let him ask God, who gives generously to all without reproach, and it will be given him.” James 1:5

WATCH: Why No Mosquitoes At Disney