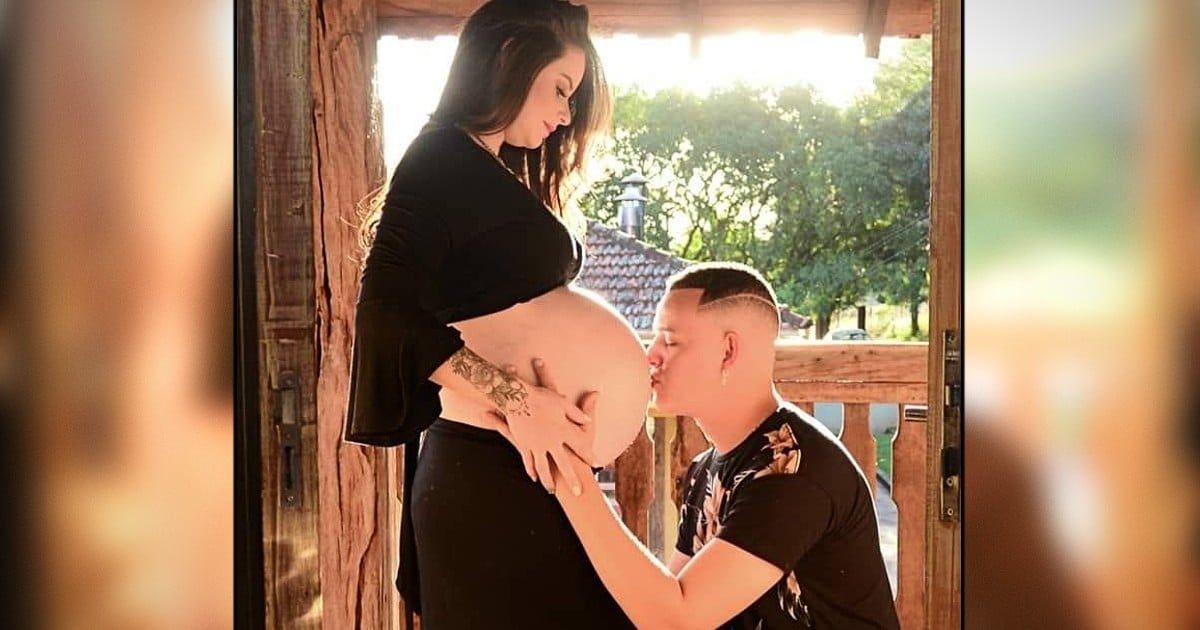 Conor Durkin-O'Brien surprised his family when he confided what his final wish was. And his family continues to honor his wishes years after his passing, even during a pandemic.

Many people hope to leave a lasting impact on loved ones when they pass away. Such was the case with Conor Durkin-O'Brien who tragically died when he was only 15 years old from spinal muscular atrophy (SMA.) Years after his passing, people continue to honor the final wish of the late teen who didn't fear death.

RELATED: Healthy 24-Year-Old Dies And Dad Says It's Not From the Evil Virus But Because of It

After Conor was born, doctors soon diagnosed him with a very serious condition known as spinal muscular atrophy. SMA is a very debilitating genetic disease affecting the central nervous system causing the muscles to waste away. His mom and dad were told by doctors he would not live past his first birthday. But his parents, Julianne and Phil, didn't accept that diagnosis and raised money to travel to America for additional treatment. That treatment prolonged their son's life beyond what the doctors ever imagined.

When Conor reached his 15th birthday, his grandmother, Julie, said they were planning on him outliving them all! As it turned out, he would, in fact, outlive his own mother.

Conor Durkin-O'Brien Deals With The Tragic Loss Of His Mother

Tragically, Julianne died in her sleep in August of 2014. She was only 32 years old. The loss was sudden and sad, but the family celebrated the life of the amazing mom who advocated for her children so passionately, like a mama bear with her cubs. Julianne inspired her son to have the courage to live.

Four years later, Conor confided something to Phil and Julie. He shared that he was not afraid to die. The two were surprised when he brought it up, as they liked to remain positive about his condition, and death wasn't a topic that they talked about ever.

But then he confessed that he did have one fear–he was afraid that after he died, he'd be forgotten. "Even now it brings tears, the thought that anyone would forget him. How can you tell someone how much they are loved?" Julie shared.

Mere months after that conversation, Conor lost his battle with the terrible disease. His family consoled themselves with the knowledge that Mom Julianne was waiting for Conor in Heaven with open arms.

The family established an annual event to celebrate Conor's life and they called it Con's Fest.

This year, because of the pandemic, the annual Con's Fest celebration at a local community center has been delayed. But that didn't stop the family from honoring Conor's wishes at an intimate gathering to remember his life.

Conor's family reflected that had he lived, Conor would have been preparing for his future career at this time. He was a fan of cartoons, especially Looney Toons, and Conor had plans to study animation. "Last September he'd have been due to start college, he had everything sorted…he was so looking forward to it," Julie added.

YOU MAY ALSO LIKE: Nick Cordero Dead After 95 Days In The Hospital As Wife Amanda Kloots Leans Of Faith And Family

The family held a private remembrance in the garden by Julie's house. They are still planning to hold Con's Fest as soon as it is safe to do so.

Psalm 73:26
My flesh and my heart may fail, but God is the strength of my heart and my portion forever.