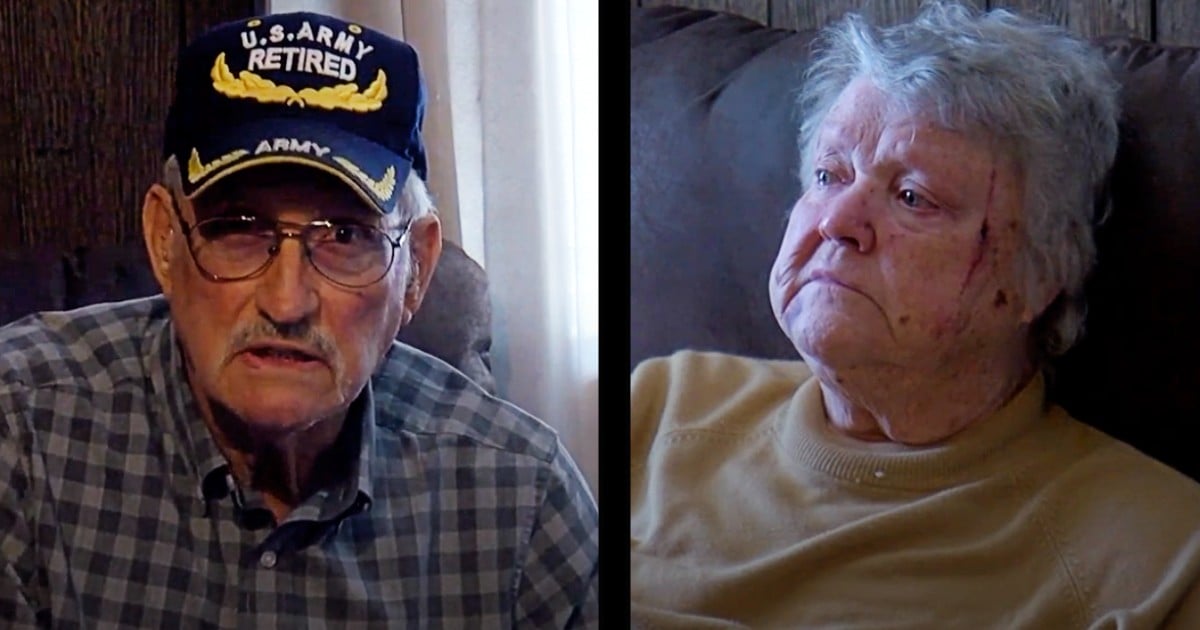 Brendon Birt wanted to break down in cry from relief, knowing things could have turned out differently if he hadn't been there. This man accidentally makes a ‘wrong' turn and is in the right place to save four siblings from a house fire.

Some people believe that being in the right place at the right time is a matter of coincidence or luck. However, the body of Christ doesn't believe in luck or fate because we have an eternal God who is the author and protector of our lives.

We have a God who creates opportunities for blessings, and he leaves nothing to chance because our mighty God "works all things together for our good (Romans 8:28). This was the case for Brendon Birt. As it turns out, he had made a wrong turn at the right time late at night in a sleepy neighborhood.

When he realized he made the wrong turn to his destination, he noticed a fire of flames coming to life which was licking the walls on a front porch. The doorbell camera captured it all and reveals Brendon's car.

RELATED: Man Running Late To Work Spots Flames And It's Clear God Had Him in Right Place, Right Time

He feared there was a family inside asleep who wasn't aware of the fire that was consuming the house. And Brendon didn't think twice about warning the family. He got out of his car and banged on the windows. He shouted there was a fire in order to get anyone inside to wake up and get out before it was too late.

Brendon Birt remembered feeling that time was of the essence. He said, “Like every second that was going by was just getting worse."

What Brendon didn't know was that God was using him as an angel in real life. The Lord sent him to save the life of four children who were sound asleep, tucked into their cozy beds. When they heard Brendon yelling, they woke up to their living room filled with smoke.

They immediately ran out the front door and through the raging inferno that was quickly consuming their home. And the sight of the children escaping the smoke and flames left Brendon Birt relieved.

RELATED: Fire Spread from Room to Room So 11-Year-Old Hero Jumped Into Action and Saved His 4 Siblings

“They came out the door. Like, I just felt like I just wanted to break down and cry. Like, I don’t even know these people here, Brendon said.

Family Grateful For The Miraculous Rescue

A family emergency sent the parents to Montana. They left their three younger children in the care of their 22-year-old brother. Additionally, the smoke alarms within the home never went off to signal the danger they were in.

When Tender Lehman learned of the tragedy that could have taken the lives of her children, she thanked God for sending a real-life angel to save her children.

“They’re safe, and they’re safe because of him. I mean, lives were saved here. Souls,” Tender said.

May we never forget that nothing in this world happens by chance. It was the Lord who placed Brendon Birt to be in the right place at the right time to save the souls of these four precious children. All glory to God who is our pillar of strength and protection.

YOU MAY ALSO LIKE: Their Newborn Baby Was Turning Blue But God Put an Officer in the Right Place at the Right Time