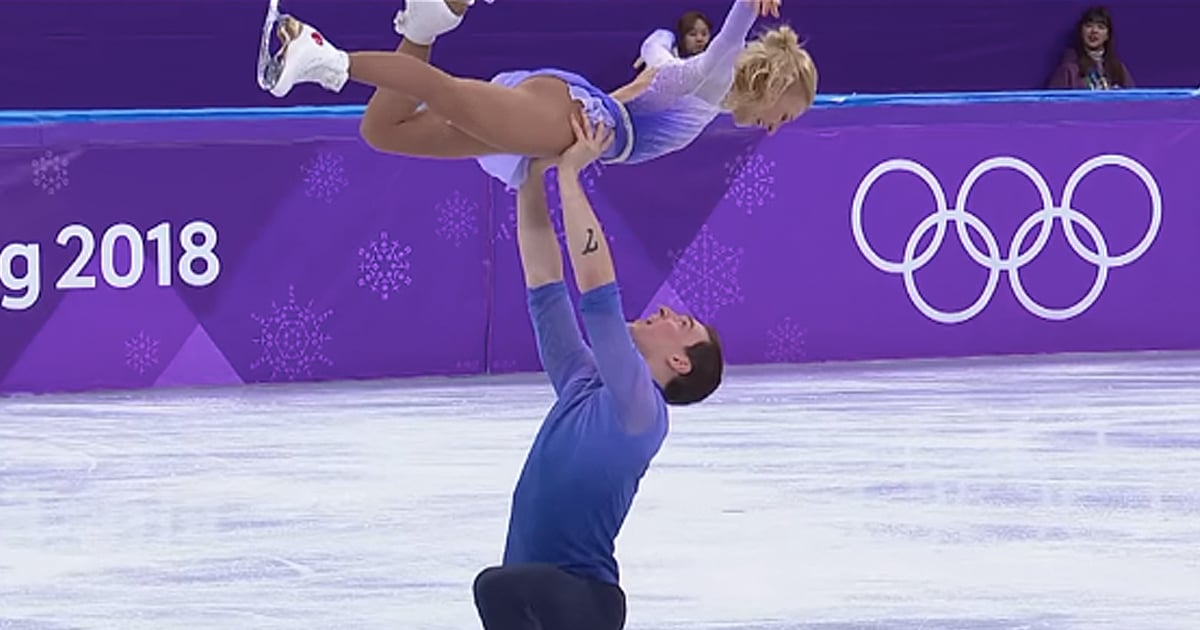 CNN reporter Sara Sidner couldn’t hold back tears during a live broadcast as she reflected upon the widespread grief caused by the coronavirus pandemic. And the touching moment really hit home.

After COVID-19 dominated most of 2020, everyone felt the impact. The pandemic has been challenging to say the least. But for many, it’s also been a matter of life and death.

Sara Sidner has seen the toll of COVID firsthand while covering the pandemic as a CNN reporter. She’s also seen the division spreading throughout our country — the rioting, the racial injustice, the disparities certain communities face when it comes to healthcare.

And finally, during a live broadcast, the emotions from seeing so much adversity and heartache proved too much.

Sara had met with Juliana Jimenez Sesma, a woman who’d recently lost both her mother and stepfather to COVID-19. The virus had taken them within 11 days of each other. And this tragic occurrence is far from unique.

“We have had the misfortune of seeing this disease run through families and all too frequently take multiple members of a single family,” said Dr. Jason Prasso of Martin Luther King Jr. Community Hospital, where Juliana’s parents were treated.

RELATED: Hospital Nurse Breaks Down While Getting Brutally Honest About What She's Seen On The Frontlines

Juliana spoke with CNN reporter Sara Sidner from her mother’s funeral, held in the hospital’s parking lot. It was the only place they could have the service due to social distancing guidelines.

As the camera feed cut back to Sara Sidner following the playback of her interview with Juliana Jimenez Sesma, the CNN Reporter was overcome with emotion.

“You know, this is the tenth hospital that I have been in,” Sara struggled to get out between tears. “And to see the way that these families have to live after this and the heartache that goes so far and so wide… it’s really hard to take.”

Sara’s tears were not simply those of sorrow. They were also tears of rage, she would later go on to explain. In what the Bible describes as “righteous anger”, CNN Reporter Sara Sidner felt overwhelmed by the turmoil and hate we see spreading all over our country.

Regardless of where you stand on the many issues causing division in our society today, we must remember we are all God’s children. We can have different opinions and we can disagree. But what we can’t do is lose our humanity.

YOU MAY ALSO LIKE: Heart-Wrenching Image of a Doctor Holding an Elderly Patient Goes Viral

“There is neither Jew nor Gentile, neither slave nor free, nor is there male and female, for you are all one in Christ Jesus.” Galatians 3:28

“Bear with each other and forgive one another if any of you has a grievance against someone. Forgive as the Lord forgave you. And over all these virtues put on love, which binds them all together in perfect unity.” Colossians 3:13-14