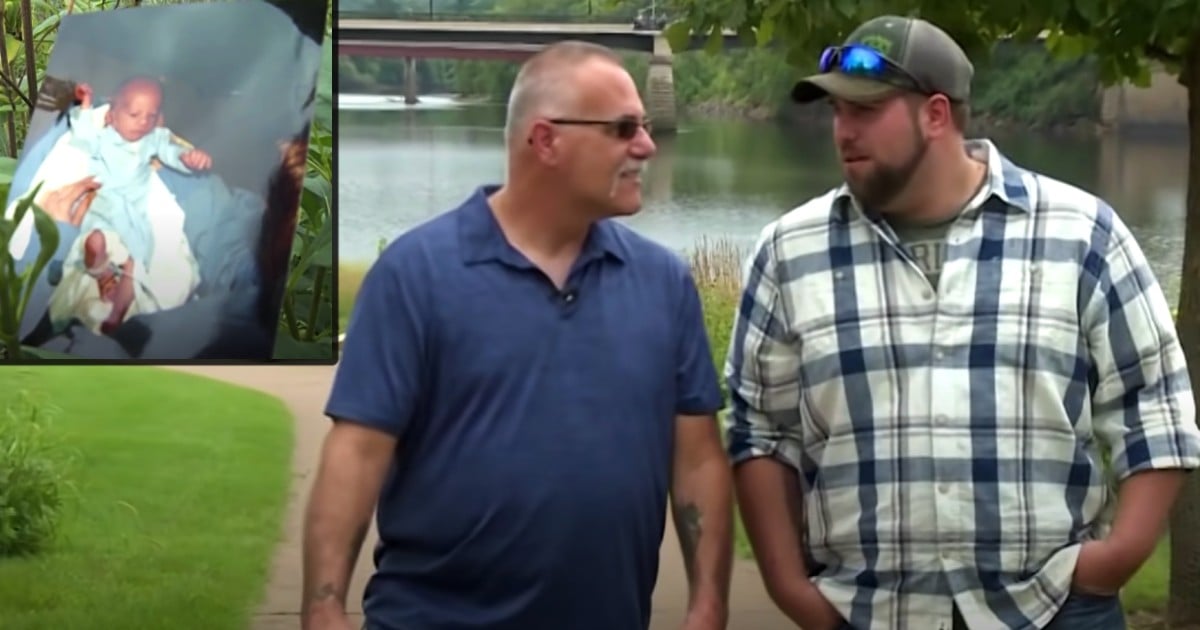 The news that 18-year-old Hannah Wadiso died in a car crash devastated her father. He broke down in tears and hit his knees in prayer. Then, something miraculous happened!

Tesfaye Ailbe felt something was off when his 18-year-old daughter, Hannah Wadiso, asked to go out for the night following her high school graduation. The family had spent the day celebrating her achievement. But then, like most teens, she wanted to go out with her friends.

"Around 7 p.m., she said she wanted to go and watch the car race on O Street. ‘Everybody‘s watching,' she said," recalls Hannah’s father.

The outing made Tesfaye nervous. Something inside of him was telling him not to let her go. But those gentle promptings can be easy to dismiss.

Tesfaye asked his 18-year-old daughter to be careful, to which Hannah Wadiso agreed. But after she left, the worried father’s unease only increased.

"My heart didn't settle down,” he said.

Tesfaye Ailbe even tried following Hannah and her friends. But when he couldn’t find them, he returned home, most likely worrying he was being overprotective. But then, hours later, he got the phone call every parent dreads.

When the phone rang, Tesfaye Ailbe didn’t know the person on the other end.

“I got this number. You don't know me, but your daughter is in an accident and in bad shape, please reach her now,” the stranger said.

That’s all it took. Hannah Wadiso’s dad went racing out of the house and to the crash scene. And when he arrived, an officer told him his daughter had died in a car crash.

“They said you cannot get through, you cannot see her, touch her, this is under investigation,” Tesfaye recalled.

The incident occurred when a young man under the influence and driving a black Ford Taurus struck a Toyota Corolla. After the impact, both vehicles left the roadway and struck multiple pedestrians on the sidewalk. One of those pedestrians was Hannah Wadiso.

The news his daughter had died in a car crash sent Tesfaye and his family reeling. He instantly cried out to his Heavenly Father for comfort and guidance.

“On the road, we cried, fell down on our knees, prayed," the dad explained.

And after two agonizing hours, those prayers were answered with another phone call!

Just a few hours after hearing their daughter died in a car crash, Hannah Wadiso’s family received a call saying she was in the hospital in critical condition.

“Amen, hallelujah, thank you, Jesus, this is a chance," Hannah’s father replied.

Tragically, two young women died in the car crash that day. Apparently, when arriving at the scene, Tesfaye Ailbe pointed to one of the deceased and told the officer it was his daughter. And this resulted in “a devastating miscommunication.”

The family raced to the hospital where Hannah was being treated for a crushed pelvis. And a few days later, Hannah finally opened her eyes for the first time. She broke down in tears when she saw her family.

YOU MAY ALSO LIKE: Powerful Moment Dad Offers Forgiveness to the Stranger Responsible for the Loss of His Little Girl

Hannah Wadiso has a long road of recovery ahead of her and her parents are balancing caring for her and their other child who has special needs. But they are so grateful to be planning their daughter’s recovery versus her funeral.

WATCH: Dad Who Thought Daughter Died In A Car Crash Finds Her Alive