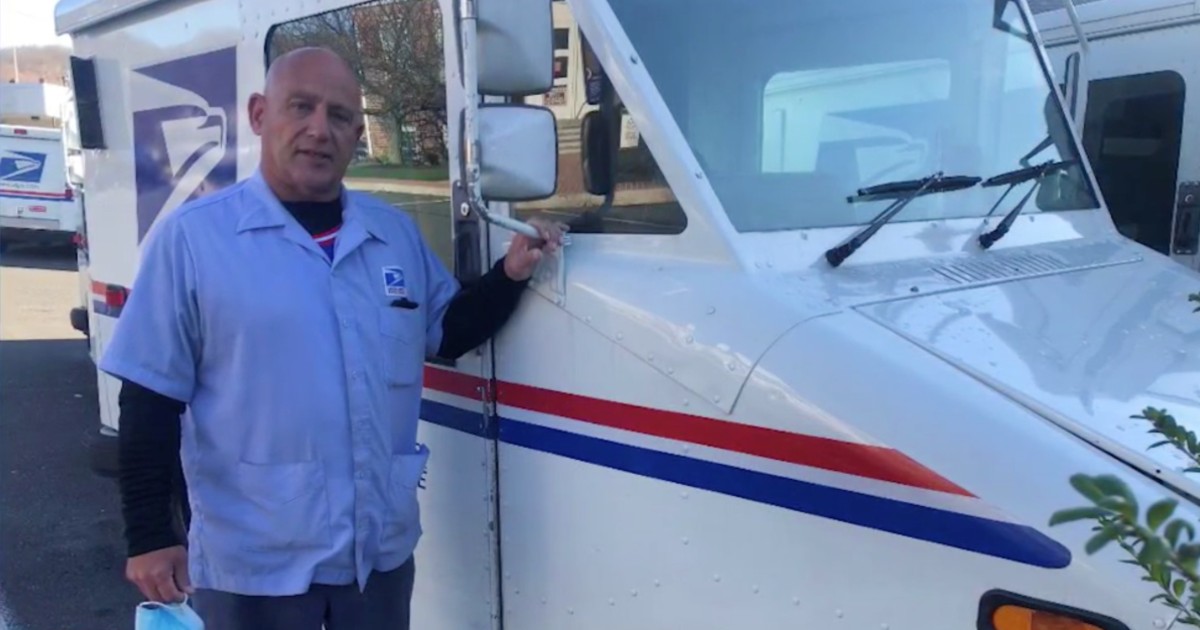 God put this selfless man in the right place at the right time, and he jumped off a bridge to save a little girl from drowning. What would you do in that situation? Of course, we would say we'd do anything to save the toddler, but do you think you could bring yourself to jump off of a bridge?

Early this month, a horrible crash involving five cars ended up flinging a 2-year-old girl off a Route 90 bridge into Assawoman Bay near Ocean City. Somehow, everyone involved in the accident survived. God was watching over everyone on that bridge that afternoon.

The toddler got thrown out of a truck while still in her car seat. That truck was nearly split in half over the edge of the bridge.

Good Samaritan Jumps Off Bridge To Save Toddler

A man, who initially wanted to remain anonymous, saw the entire accident unfold from a few cars down the road. He luckily saw the little girl fall in the water.

Without thinking, the good samaritan jumped off of the bridge into the bay that might've only been four to five feet deep in that area. He was able to find the little girl and swim with her to a boat that spotted them.

Joe Oertel and his family were enjoying their Sunday afternoon on the water when his daughter spotted something or someone in the water below the crash. Joe immediately took the boat over and helped the man and child onboard. He said, "It was all very surreal and scary."

Jonathan Bauer eventually talked about his heroic actions saying, "I looked out in the water, and by that time, she had flipped over onto her stomach, and her face was in the water."

He then told his 14-year-old daughter to get help from the first firefighter she could find, and then he jumped.

WATCH: Interview With Hero Who Jumped Off Bridge To Save Child

In this bystander's video who was on another boat nearby, you can see the man swim up to the boat that came to their rescue.

Jonathan's wife said she wasn't surprised by his actions because that is just who he is. This hero was sent there that day to save a little girl's life — and he did.

YOU MAY ALSO LIKE: Heart-Wrenching Photo Of Loyal Dog Waiting For Owner Who Isn't Ever Coming Back

We are praying for all of the families involved in this awful accident. God, please watch over the little girl as she recovers.