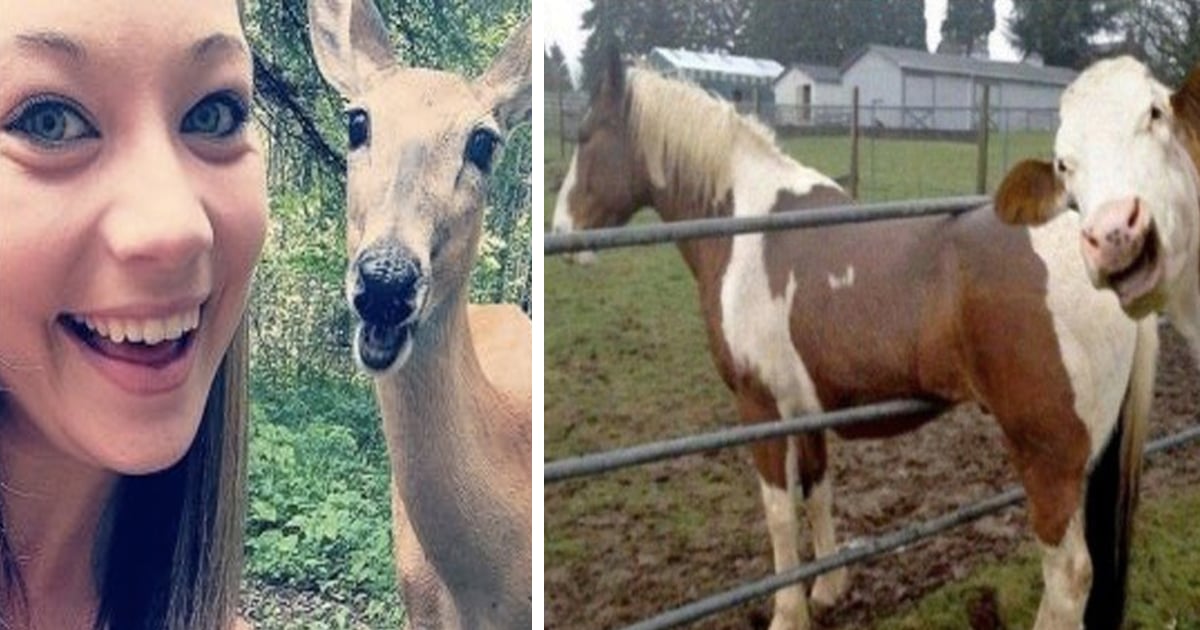 They say rescue dogs are the best. But some people worry those with a traumatic past could be unstable. That’s certainly what Catherine feared at first when Khan, a rescued Doberman, began pushing around her little girl. But before you assume Khan is another “aggressive dog,” make sure you hear the full story! This heroic dog bit by snake showed his true colors!

17-month-old Charlotte was in the backyard playing with her new best friend, Khan, a few days after the Australian family had adopted him. Khan came to them from an abusive home. But Charlotte’s mom, Catherine, was sure they could give Khan the loving home he deserved.

However, when she saw the large dog grab hold of little Charlotte, she feared she may have been wrong to take him for a “gentle giant.”

Catherine ran over to help Charlotte, but not before the large dog tossed her aside.

But it soon became clear that Khan’s actions were not those of aggression, but rather heroism!

RELATED: A woman’s chihuahua saves two lives before sacrificing his own

A King Brown snake, the world's third most venomous snake, was making its way towards the toddler. 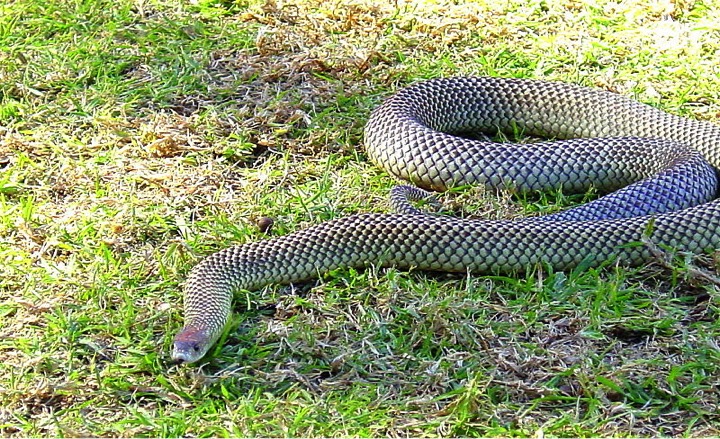 But Khan quickly pushed Charlotte out of the way, just in time! Thank God for this heroic dog!

Protecting Charlotte At All Costs

The rescued Doberman dog was bitten by a snake that had been headed Charlotte’s way.

"Charlotte looked pretty shocked and Khan screamed, like he'd been stabbed," said Catherine. "I realized quickly it was a snake and Khan had been trying to get in between her and the snake before he threw her."

He collapsed after the fact, and Catherine called for the vet right away.

RELATED: This hero dog saved a newborn baby left in the trash

Heroic dog Khan was given a shot of anti-venom. Thankfully, it saved his life, though it didn’t spare him from a night of terrible pain. But it’s terrifying to think of what could have happened had the snake bitten his original target — sweet, little Charlotte! 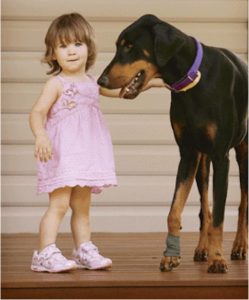 Heroic Dog Bit By Snake – Rescued Doberman Is A Hero

And Khan’s heroic act is something his family will never forget.

“If I had not seen it with my own eyes I would never have believed it," Catherine said. "Khan was really concentrating, he kept trying to nudge her but it wasn't working, so he grabbed her by the back of the nappy and threw her over his shoulder more than a metre."

It’s proof that sometimes God sends us furry guardian angels who walk on four legs! And Khan’s story is a more literal example of how, when you rescue an animal, often they are also rescuing you!

YOU MAY ALSO LIKE: Diabetic alert dog sensed something was wrong with his tiny human from more than 5 miles away