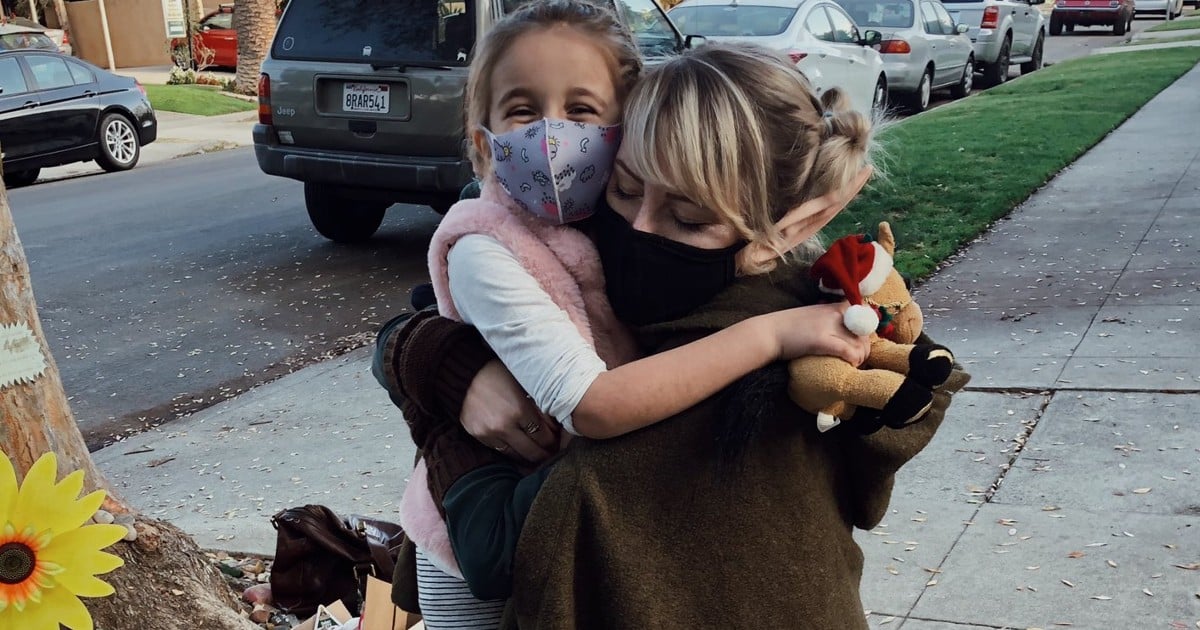 83-year-old Robert H. Alexander, Jr. had his home destroyed by fire and lost everything he owned. But kind strangers stepped in and helped renew the man’s hope!

Robert H. Alexander, Jr. was 21 years old when he and his wife bought their house in Tennessee after their wedding. Together, they raised a family there. And Robert poured a lot of time, sweat, and money into adding on to the home as their family grew.

"I built two rooms on the bottom and put one big one across the top of it. I had my own bathroom and everything up there,” he explained. Robert went on to say, “I had put a lot of time and a lot of work into it."

The house was truly more than just a building to the 83-year-old and his family members. So, Robert wept as he surveyed the burnt remains of the home destroyed by fire. His wife is gone and now, so is the house that held so many of their memories.

"It's a disaster. I've cried many times, but that ain't going to bring nothing back that I had," he said.

The family’s devastating loss serves as a cautionary tale because the cause of the fire came from neighborhood kids who were playing with fireworks. While it was an accident, sadly it’s one that is easily preventable.

"They were having firework wars. Everyone was playing and shooting at each other,” explained 18-year-old Devarius Alexander. "I honestly don't think they tried to burn down the house. It's just kids playing around, and it got out of hand."

So many treasured items were lost forever when the home was destroyed by fire.

"My brother was a day old when my Mama passed," Robert said. "And I had pictures of all of us when we were little. That's what hurts me."

But he’s grateful that what’s most important made it out of the house. Eight family members were inside at the time of the fire. And each one escaped the blaze without any harm coming to them.

God Sends Hope After Home Is Destroyed By Fire

After one of the rounds of fireworks hit the house, Devarius smelled smoke. Calling upon what he’d learned in a fire safety class from school, he quickly gathered his siblings and got them outside to safety.

"I'm blessed,” Robert said of his family’s well-being. “I'm really blessed and thank the Lord for that."

RELATED: Flames Destroy the Rachael Ray House But Star Is ‘Grateful for What She Has, Not What She Lost'

And the family is seeing God’s blessings show up as the community acts as the hands and feet of Jesus during this difficult time.

After the home was destroyed by fire, a relative set up a GoFundMe fundraiser to help cover hotel costs for Robert and his family members. But donations rolled in, as did messages of encouragement, and the fundraiser far exceeded the set financial goal.

The act of kindness restored hope for Robert Alexander. With the world being “so messed up,” the man thought “good people were a dying breed.”

But such generosity from so many people, many of whom are strangers, reminded Robert that good people do still exist.

YOU MAY ALSO LIKE: Brave 7-Year-Old Brother Was Ready To Do Whatever It Took To Save His Baby Sister