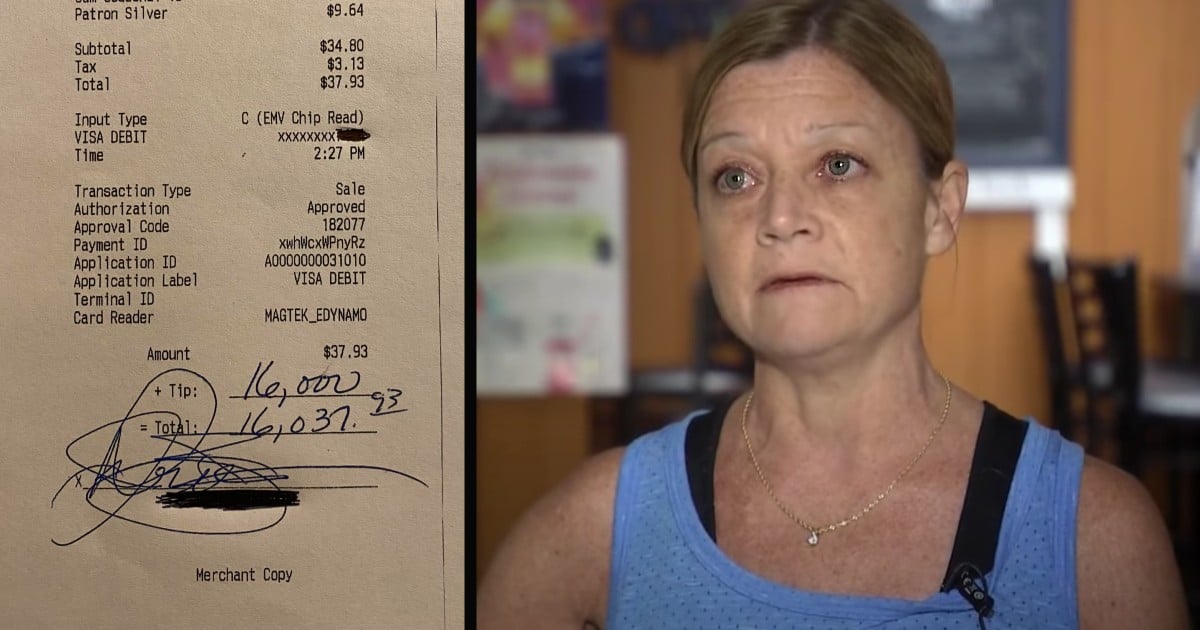 At only 6 years old, Jennings Palmer has already battled for his life twice. And as he heads home for the second time from St. Judes Children's Research Hospital in Memphis, our prayers go up for his continued healing!

Living in a broken world means living with good and evil. And because good and evil exist in the world, it means some other truly unfathomable things exist, too. Things like pediatric cancer.

The idea of a child battling cancer is utterly heartbreaking. And 6-year-old Jennings Palmer has faced that reality not once, but twice in his short lifetime.

Following the diagnosis, Jennings Palmer underwent chemotherapy and a bone marrow transplant donated by his big sister, Caroline. And all while his parents also cared for the newborn twins to whom his mom, Lauren, gave birth shortly after Jennings’ diagnosis.

The family trusted in God to pull them through this challenging time. And He was faithful in doing so!

A year after the transplant, Jennings was fully recovered and cancer-free. Sadly, though, the cancer returned 2 years later and the young boy found himself fighting for his life at St. Jude’s Children’s Hospital in Memphis for a second time. And yet again, his family found themselves walking “by faith into the pediatric cancer wilderness where there is much pain, but also much joy.”

Jennings Palmer spent 6 months at St. Jude’s this time. And while there, he received a second bone marrow transplant — this time from his dad.

The Lord used this critical moment to do something incredible.

Each year, Dream Home Builder Jeff Newton from Charlotte, North Carolina — where Jennings lives — designs and builds a home for St. Jude’s Children’s Hospital to give away. He decided to dedicate the home built in Monroe, NC, to Jennings Palmer.

RELATED: Restaurant That Opens Early For A 3-Year-Old With Cancer Has The Whole Internet Cheering

In keeping with his annual tradition, Jeff asked students from Metrolina Christian Academy to help decorate the home's 2×4′s with messages of hope.

Little did he know, the teacher of that class is good friends with Jennings’ mom, Lauren. And on the same day Jennings received his second bone marrow transplant, the students covered 2×4’s with encouraging messages for the 6-year-old boy, and offered up a powerful prayer for him, too.

"Lord, we thank You so much for Your love for us,” prayed one of the teachers at Metrolina Christian Academy. “We thank you that you are the Great Physician and that You're holding Jennings right now, Lord. You have a plan for his life, and we thank You that we can have a part in it today because we commit his life to You. We pray that you would touch him and heal him in Jesus' name, Amen."

For the second time, Jennings returned home after fighting for his life. And a huge celebration with friends and family awaited him. Local vendors came together to help decorate the Palmer home and host the homecoming party.

The family is just so grateful to have their sweet boy home. And as doctors continue monitoring his remission, Jennings Palmer will need continued prayers of healing.

YOU MAY ALSO LIKE: Brave 6-Year-Old Cancer Patient Belts Out ‘Fight Song' At Wedding And It's Too Good To Miss

We are certain God has big plans for this little boy!