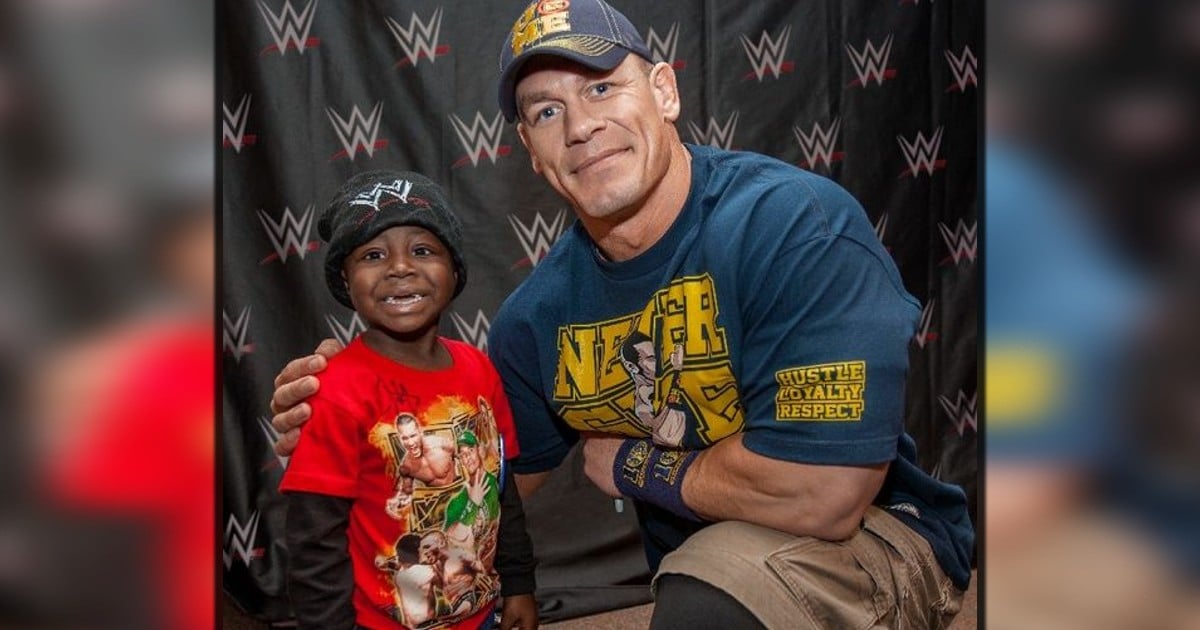 Check out this sweet Kelly Clarkson and Dwayne Johnson duet. The two are singing the Loretta Lynn hit ‘Don’t Come Home a Drinkin' and it'll make you want to clap along to the music!

"Well, you thought I’d be waitin’ up when you came home last night

You’d been out with all the boys and you ended up half tight, liquor and love,

They just don’t mix, leave that bottle or me behind

These two knocked it out of the park with this song! It was so fun to watch them singing together and having a good time. Their voices also sounded so great together, with The Rock hitting those low notes and Kelly Clarkson hitting the high ones.

Tribute To The Late Loretta Lynn

The Kelly Clarkson and Dwayne Johnson duet is such a special way to honor the late Loretta Lynn. Such a wonderful performance!

"What a world we live in. Never in a million years would I think I'd ever see The Rock duet with Kelly Clarkson! Yes!" comments one person on YouTube after watching the video.

"What a sweet tribute to Loretta. The duet we never knew we needed," writes another person online.

The country song ‘Don’t Come Home a Drinkin' by Loretta Lynn made the singer famous in early 1967. It was the singer's first number-one country hit. And it became one of her best-known songs that she always included in her live shows.

Thanks in part to the success of ‘Don’t Come Home a Drinkin', Loretta Lynn became the first female Country entertainer to win the CMA Awards’ “Female Vocalist of the Year” award in late 1967.

YOU MAY ALSO LIKE: Vince Gill Honored Loretta Lynn With A Stunning Performance Of ‘Go Rest High On That Mountain'

We hope that you enjoyed this performance of ‘Don’t Come Home a Drinkin' by Dwayne Johnson and Kelly Clarkson and that it brought a smile to your face!