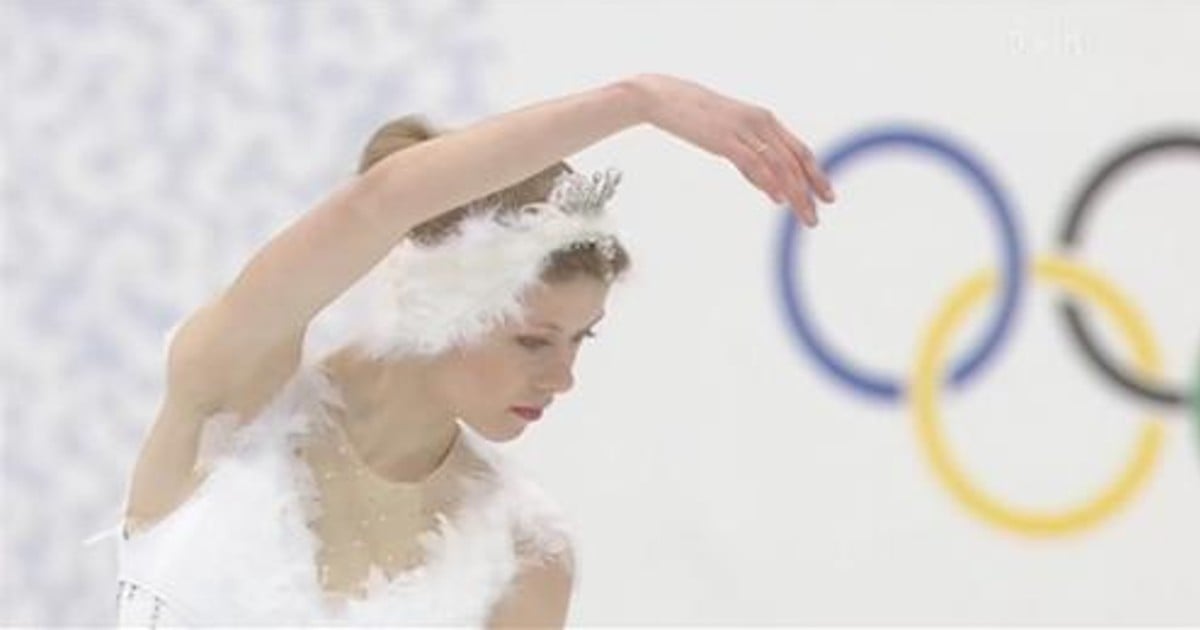 Most of us would like to forget the misdeeds and mistakes of our youth, but Jake Bosacker prefers to remember the night when he was the man arrested by a state trooper doing the very job that he'd hoped to one day.

Jake was a 21-year-old college student who had decided to take a semester off from his studies in criminal justice. Home from Texas Christian University with a plan to sober up and get back on track, he soon stumbled, drinking too much during a night out with friends.

Minnesota State Patrol Trooper Keenan Jones works the overnight shift in the Minneapolis metropolitan area. He had arrested two impaired drivers before getting a third call on that night in September 2017. Though momentarily tempted to skip the call after just returning to the station, Trooper Jones knew he had to investigate.

Trooper Jones responded to the call and stopped Jake for erratic driving. Jake, covered in blood from a nosebleed, smelling of alcohol, and heading in the wrong direction, felt certain this would mark the end of his dream of working in law enforcement.

Both Jake and Trooper Jones found something different than what they might have expected that night during the stop as the man was arrested.

The Impact Of Compassion

Jake surprised Trooper Jones with a "totally different" attitude; he was a "breath of fresh air," according to the officer.

Instead of making excuses or seeming unwilling to learn from his mistakes, Jake was emotional and very upset that he might have ruined his future. He impressed Trooper Jones as someone with a good heart.

Similarly, Jake found Trooper Jones to be anything but judgemental and condemning. Instead of a lecture, Jake received comfort and encouragement from Trooper Jones. The Minnesota trooper advised the young man arrested that he might even be able to use this experience to help others.

“He said that my life isn’t over and that there might be some work that needs to be done, but the journey can start tonight,” said Jake.

Jake took that advice, and he did the work. He returned to school and completed a degree, married a lovely young woman, and got sober. Jake and his wife live in Fort Worth, and he still dreams of a career in law enforcement. He feels confident that if that is in God's plan, He will make it happen.

If this story isn't cool enough, there's one more thing. Jake reached out to Trooper Keenan Jones to let him know just how impactful that night had been for him and his future. How often do people take the time to do that?

During a Zoom call, Jake said, “Thank you for saving my life that night, and possibly somebody else’s.”

That gesture wasn't wasted on Officer Jones. That call was the first time a person he'd stopped called to thank him or express any gratitude. He told Jake, “I don’t think you understand how much I appreciate it.”

Jake does have a good heart, and so does the one who recognized it in him!

YOU MAY ALSO LIKE: Cameras Rolled As Police Officer Realizes the Student He Pulled Over for Speeding Needs Help

"I am sending him to you for the express purpose that you may know about our circumstances and that he may encourage your hearts." Colossians 4:8

WATCH: Man Arrested For Drunk Driving Thanks Trooper For Saving His Life