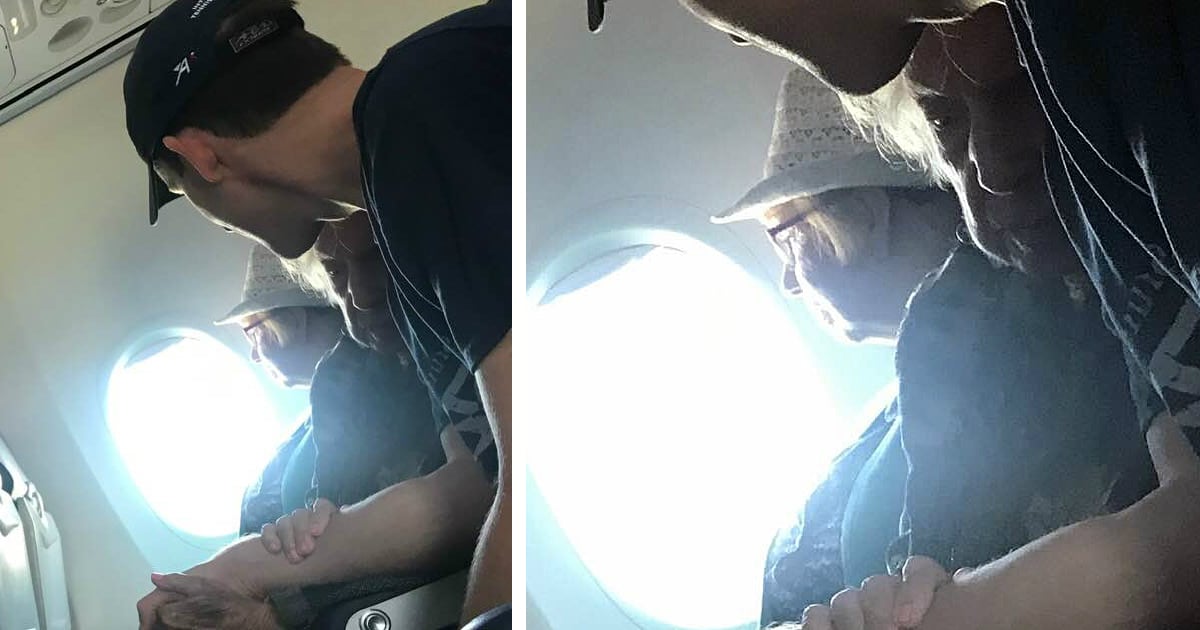 Adrian and Vicki were high school sweethearts in the 70s. But their relationship came to a sudden halt when Vicki dumped Adrian days before Christmas. She left behind a gift for him, but he didn’t open it until 47 years later! This story of Adrian's unopened present grew to something much more than what he could have ever imagined.

From Toronto, Ontario, Adrian and Vicki enjoyed spending time with one another during their high school years and their relationship flourished into young love. But when Vicki eventually decided that they needed to break up, Arian was taken by surprise. As a parting gift, Vicki gave Adrian a present, wrapped in blue paper, to show her gratitude for the time that they had spent together.

RELATED: Mom Could Not Stop Crying After Opening Her Christmas Present

Adrian eventually moved on and married a wonderful woman, and the two had children together. Yet, that little blue present would still find its way under the Christmas tree each year and was always left untouched. This mystery gift perplexed Adrian's family. They finally convinced him to tell them the story behind it, after keeping it a secret for many years.

Once the family found out the story behind the present and who it was from, they convinced Adrian to try and find Vicki and tell her about how he's kept her gift unopened after all these years. Thanks to Facebook, Adrian was able to find Vicki and reached out to her.

When Adrian contacted Vicki, she was amazed to hear that he had still not opened her gift from decades before. They eventually met up to reunite for the first time since high school. And when they were connected again, they took the time to finally open that little blue present. It ended up being a little book of comic strips about love.

The story of Adrian’s search for Vicki and the unopened gift had gained media attention in Canada, and the two decided to use their reunion to benefit others. They decided to broadcast their reunion and them opening up the long-sealed gift and use the opportunity to raise money for charity. They successfully raised $1,300 for an organization that helps children in need over the holidays.

YOU MAY ALSO LIKE: He Was In A Dark Place After His Breakup, But God Showed Him How To Forgive

After all these years, the mystery of the unopened Christmas gift was finally revealed! And Adrian and Vicki’s story was able to have a heartwarming conclusion all while helping out those in need.