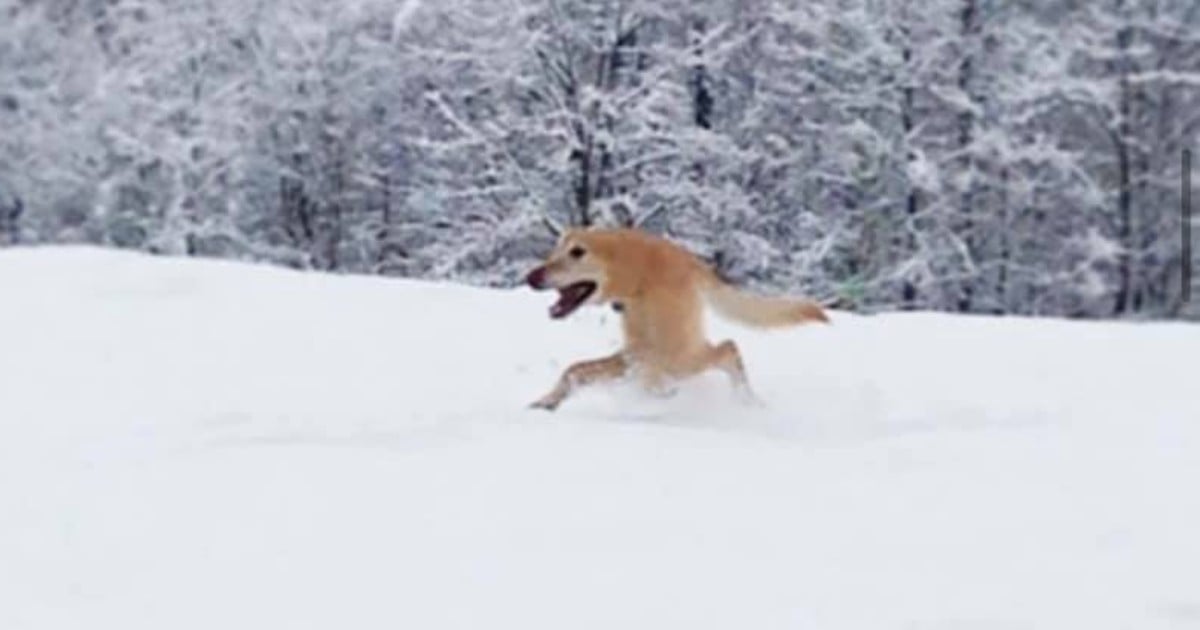 If you saw a man stealing tools from you, what would you do?

Small business owner John Paul Cates saw surveillance footage of a man stealing over $10,000 worth of tools from his construction site, and you may be surprised to find out how he handled the situation.

Many people have fallen on hard times during the COVID-19 pandemic. After running into some serious financial troubles, desperate 33-year-old Hawaiian resident, Travis Sueyoshi felt he had no other choice but to turn to crime to get the money he needed. Within one month Travis visited the same construction site not once, but on two separate occasions to take and sell the miscellaneous tools he found.

Upon seeing the surveillance footage of his construction site being robbed, John Paul Cates, owner of TSW Fabrication was furious.

"We work hard for our stuff. It's a family business," John told reporters, "I was like we're going to find this guy."

Three days after the second break-in, Travis Sueyoshi returned to the scene of the crime, cutting John's search short. This time, he came to apologize.

RELATED: Kroger Discovers Homeless Woman Living Out Of Her Car In The Parking Lot And Gives Her A Job

"I felt wrong for what I did," Sueyoshi explained.

John described the apology from the man stealing tools as genuine and guilt-ridden. "He said I'll work it off. I'll do whatever. Somewhere in that conversation, the moment changed. I was looking at him and I was like, ‘No I don't want you to work it off. I'm going to hire you.'"

A True Story Of Redemption

Since that day John says Travis hasn't missed a day of work. Travis works hard to keep the site clean and is working toward developing a career in steelworking.

"We really want him to grow with us, and we really want to find a place for him to lay his head at night. A legitimate place."

What a true show of compassion this business owner showed to the man stealing tools — a complete stranger. And how much better our world would be if we confessed our sins and asked for forgiveness like Travis and cared for our neighbors with empathy in our hearts like John.