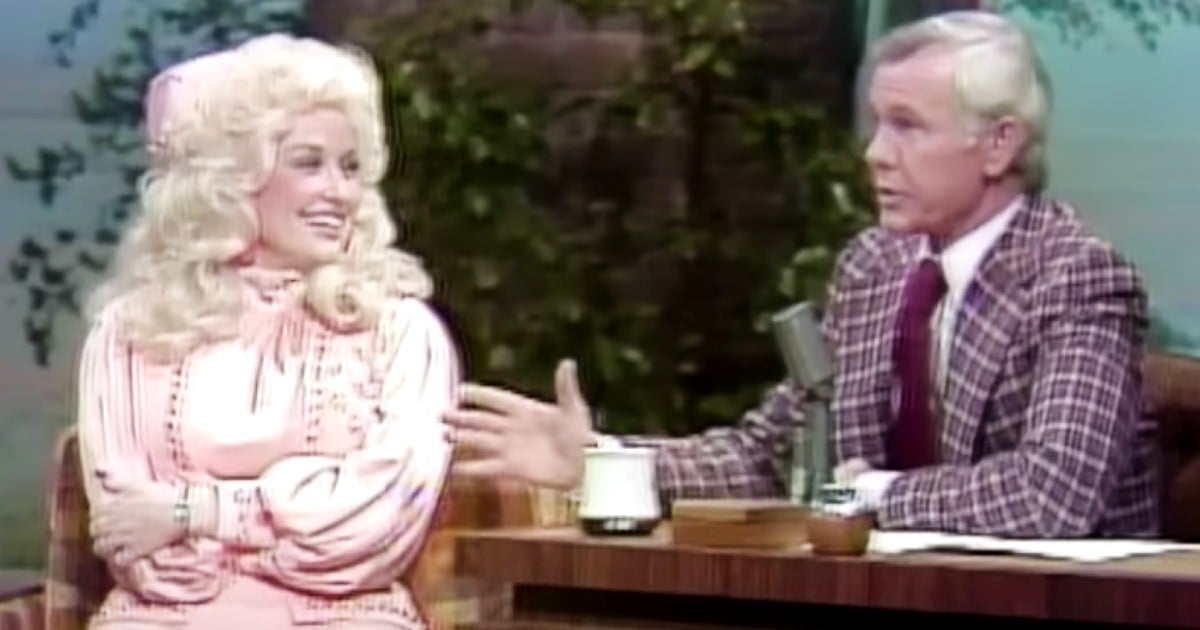 Matteo, Andrea, and Virginia Bocelli have teamed up for a special Christmas album called ‘A Family Christmas.' One of the tracks featured is a stunning version of ‘Over The Rainbow’ that’s too good to miss!

Judy Garland made this special song famous by in the 1939 film ‘Wizard Of Oz.' Since that time, countless artists have covered this tune and cemented its place in history as one of the best, and most beautiful, songs of all time.

"Somewhere over the rainbow way up high

Somewhere over the rainbow skies are blue

For decades, Andrea has been showcasing his incredible vocals with songs such as ‘The Prayer' and ‘Time To Say Goodbye.' After a 14-year hiatus from releasing an album, Andrea produced ‘Si' in 2018.

This international success proved that this Italian vocalist is still a powerhouse. And Andrea has shown no signs of slowing down with several high-profile collaborations and even a record-breaking classical live stream on YouTube.

Now, it's making it a true family affair as Andrea performs with his children Matteo and Virginia Bocelli. Just listen as they belt out the iconic words of ‘Over The Rainbow.'

"Someday I’ll wish upon a star

And wake up where the clouds are far behind me

Where troubles melt like lemon drops away above the chimney tops

That’s where you’ll find me"

RELATED: Andrea Bocelli Opens Up About His Singing Family

On YouTube, the family shared that ‘Over The Rainbow' will be featured on their upcoming Christmas album, ‘A Family Christmas.'

They shared, "We are offering our small, intimate, and heartfelt gift to anyone who wishes to enjoy the soundtrack of Christmas in the Bocelli home."

Who else is looking forward to more Christmas songs from this beloved family?

WATCH: Andrea And Virginia Bocelli With ‘Over The Rainbow’